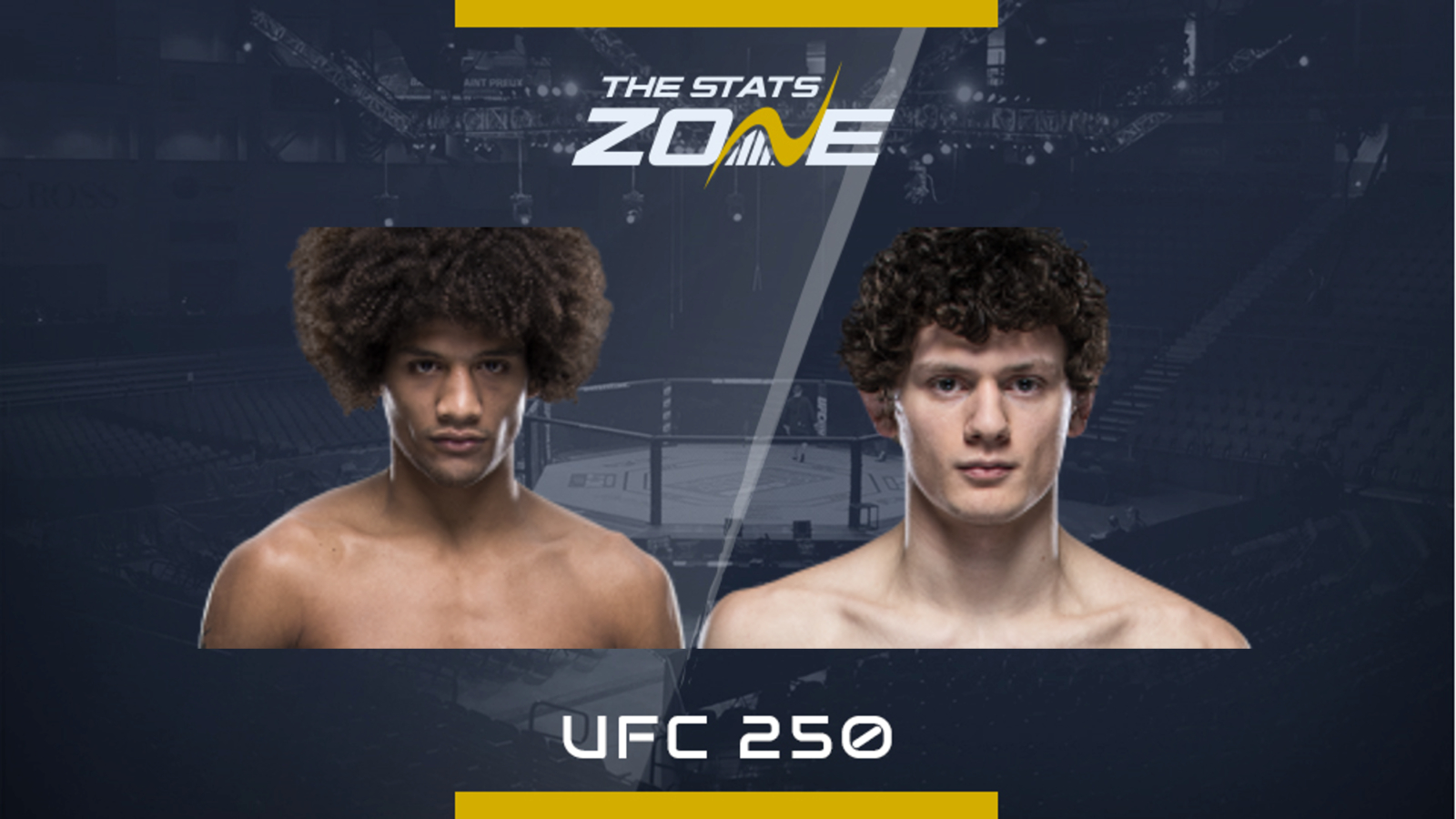 Alex Caceres comes into this fight as the veteran despite being 31-year-old as this is his 21st fight in the Octagon since entering the UFC in 2011. “Bruce Leeroy” continues to be one of the more active fighters on the roster but his record of 10-10 in the UFC along with four defeats in his last seven suggests he could well be on the decline.

Chase ‘The Teenage Dream’ Hooper is the youngest fighter on the UFC roster and there is plenty of optimism around the 20-year-old. He is unbeaten in his ten pro fights with nine wins and one draw and he is an incredibly well-rounded individual. He made his UFC debut at UCF 245 back in December beating Daniel Teymur with elbows and punches, and the matchmakers have given him another test here in Caceres.

There will be plenty of eyes on this fight due to all the hype around talented 20-year-old Chase Hooper. Alex Caceres will be desperate to get some of those eyes on him with a good performance but his recent fights have not been particularly convincing. This does mark a step up for Hooper however and this will not be easy despite coming into this fight as the favourite. Caceres is always tough to pin down and this is likely to be one of those bouts that has plenty of life to it but may be lacking in fireworks. The greater all-round quality and technique of Hooper may just see him edge this on the scorecards.