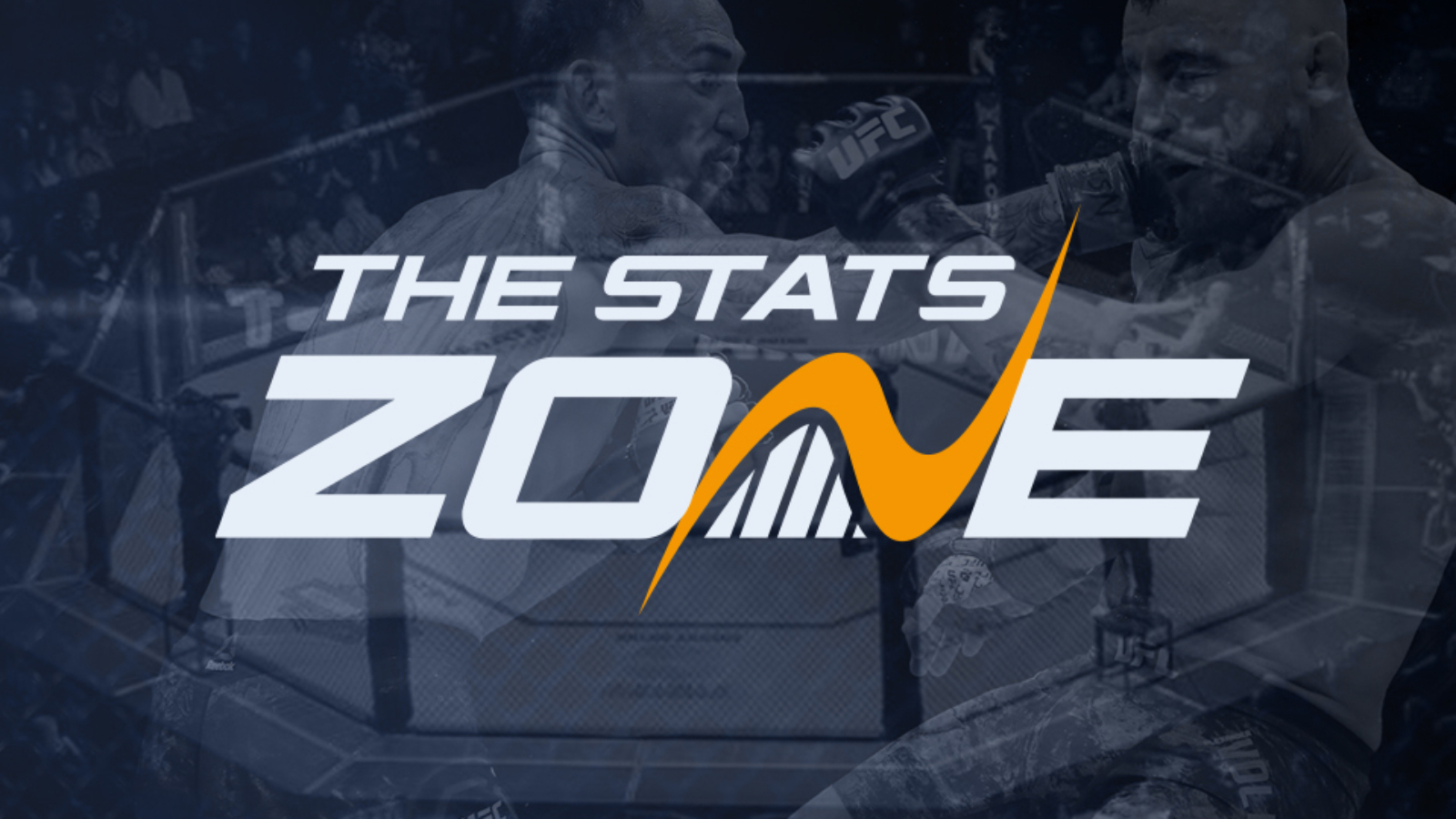 One of Italy’s finest makes his first appearance of 2020, but ‘Manzo’ has the pressure of preventing a three-fight losing streak. 2019 left a sour taste in Alessio Di Chirico’s mouth as he lost a dubious decision to Kevin Holland and fell on the wrong side of another decision to Makhmud Muradov in a back-and-fourth war. Di Chirico put on a great show but now just wants a win now and build on his performances against Oluwale Bamgbose and Julian Marquez.

Zak Cummings also makes his first outing of the year and is coming off a loss. He moved back up to middleweight after a loss to Michel Prazeres and immediately got back in the win column with a unanimous decision over Trevor Smith and the extra burger clearly helps as he went on to submit Trevin Giles handing him the first loss of his career. However, he then met the machine Omari Akhmedov losing a decision.

Both men are true mixed martial artists with all the tools, and we can expect a mixture of striking and grappling in this one. Cummings will prefer to tie Di Chirico up and preferably get to business on the mat and although Di Chirico has more takedowns, he is more likely to threaten the takedown to create openings to find Cummings chin.

This is destined to be a close fight and Cummings durability will be crucial against Di Chirico’s power. The longer the fight stays on the feet the more you have to favour the Italian, but this fight could take place anywhere and go either way.