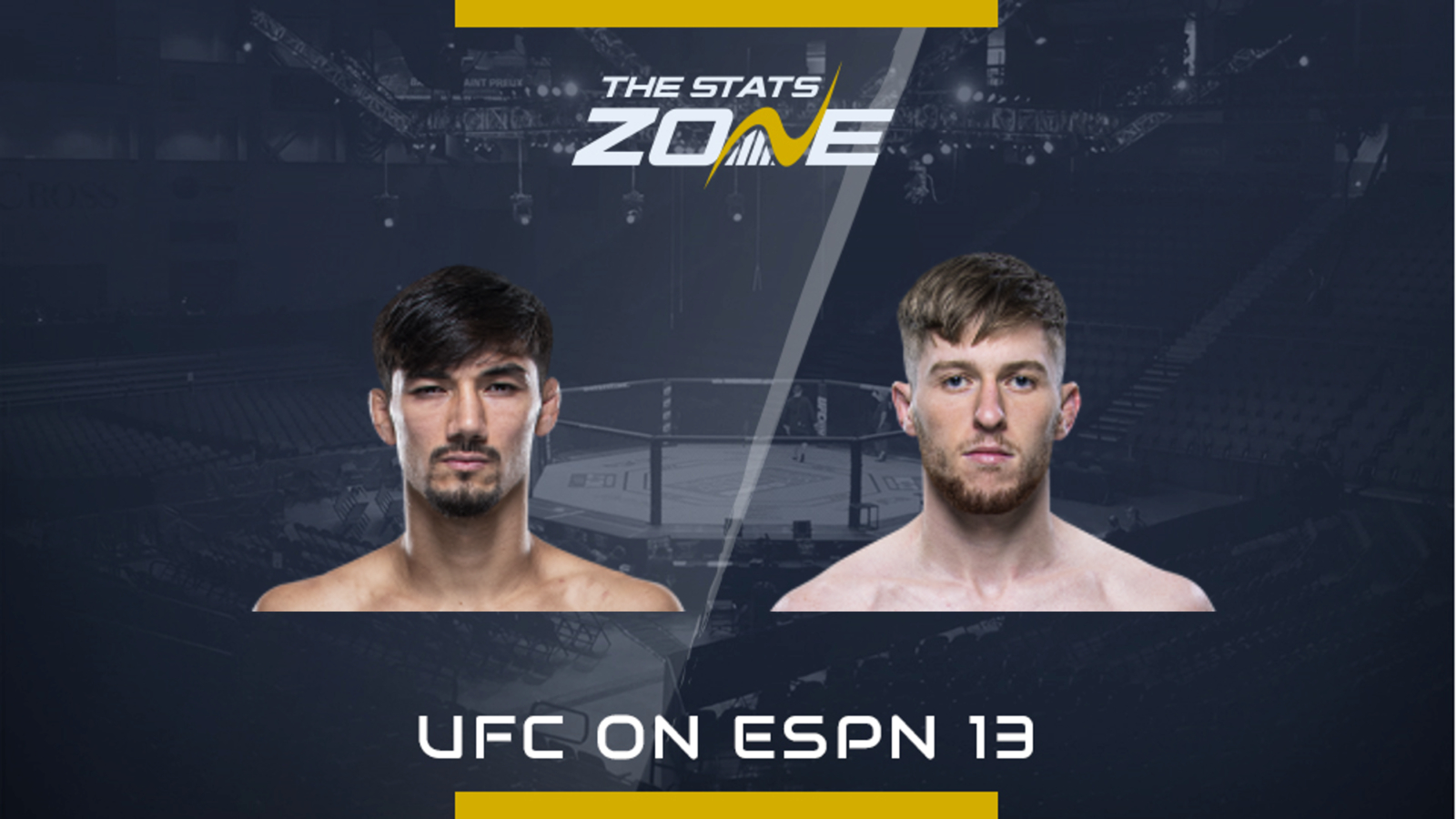 Aaron Phillips makes his return to the UFC on Fight Island having won his last five bouts in the WFC. The 30-year-old had a two-fight spell with the organisation back in 2014 but he lost unanimous decisions on both occasions against Sam Sicilia and Matt Hobar in what were relatively uninspiring performances. He will be hoping to produce a much better display here and carries the confidence of his five successive wins which sees him bring a 12-3 record into his Octagon return.

Phillips faces Welsh fighter Jack Shore who was labelled by Dana White last year as being the ‘hottest property coming out of the UK’. The 25-year-old was dominant in the Cage Warriors organisation before making his UFC debut last September where he submitted Nohelin Hernandez. Only one of his fights have gone the distance with seven submissions and four KO/TKOs, so Shore will be looking for another stoppage here.

Aaron Phillips was a late call-up for this fight after Brazilian Anderson dos Santos pulled out of the fight with Jack Shore last week. Not only have his preparations been somewhat limited for this fight, but he is facing one of the most talented prospects coming out of Europe. Shore brings a 12-0 record into the Octagon and he will be confident of making it 13 here. He does have knockout power but he is well-rounded with a good ground game also which makes predicting the outcome of his fights somewhat challenging. Phillips is relatively durable however and with six of his 15 fights going the distance, he will look to stay out of trouble but will ultimately be outdone on the scorecards.