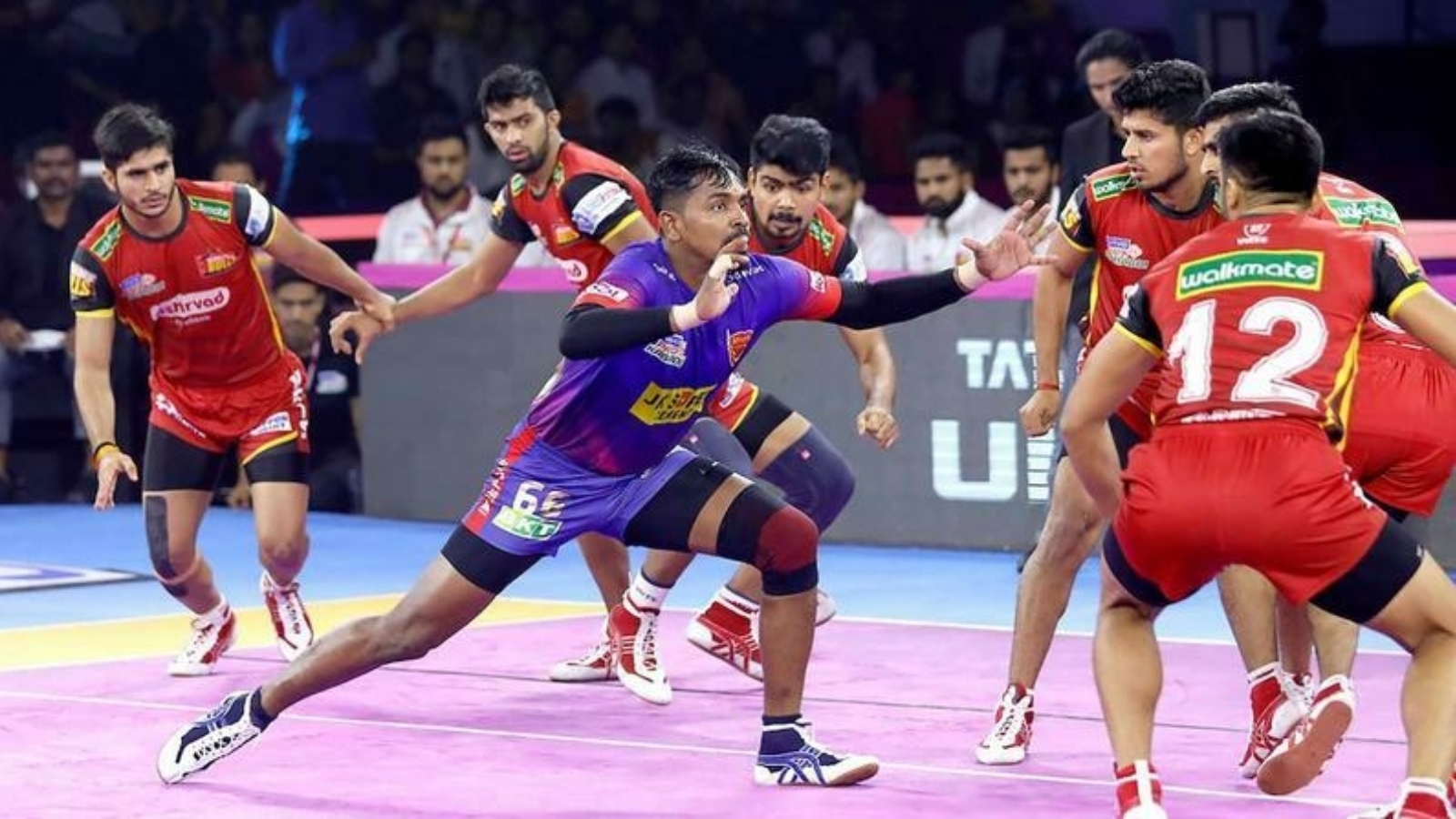 What channel is Bengaluru Bulls vs Dabang Delhi KC on? This match will not be televised live in the UK

Where can I stream Bengaluru Bulls vs Dabang Delhi KC? This match will not be streamed live in the UK

Where can I get tickets for Bengaluru Bulls vs Dabang Delhi KC? Tickets can be purchased here

The pressure coming into this first semi-final is on Dabang Delhi after topping the group but this will be a tough test of their credentials against the defending champions Bengaluru Bulls. Pawan Sehrawat is the one to watch coming into this match and he overcame a tough matchup against UP Yoddha’s Nitesh Kumar in the first Eliminator to help his team reach the semis. The tournament’s top pointscorer has the ability to lead his team to the final and with momentum on their side, the Bulls can cause the upset and reach the final once again.