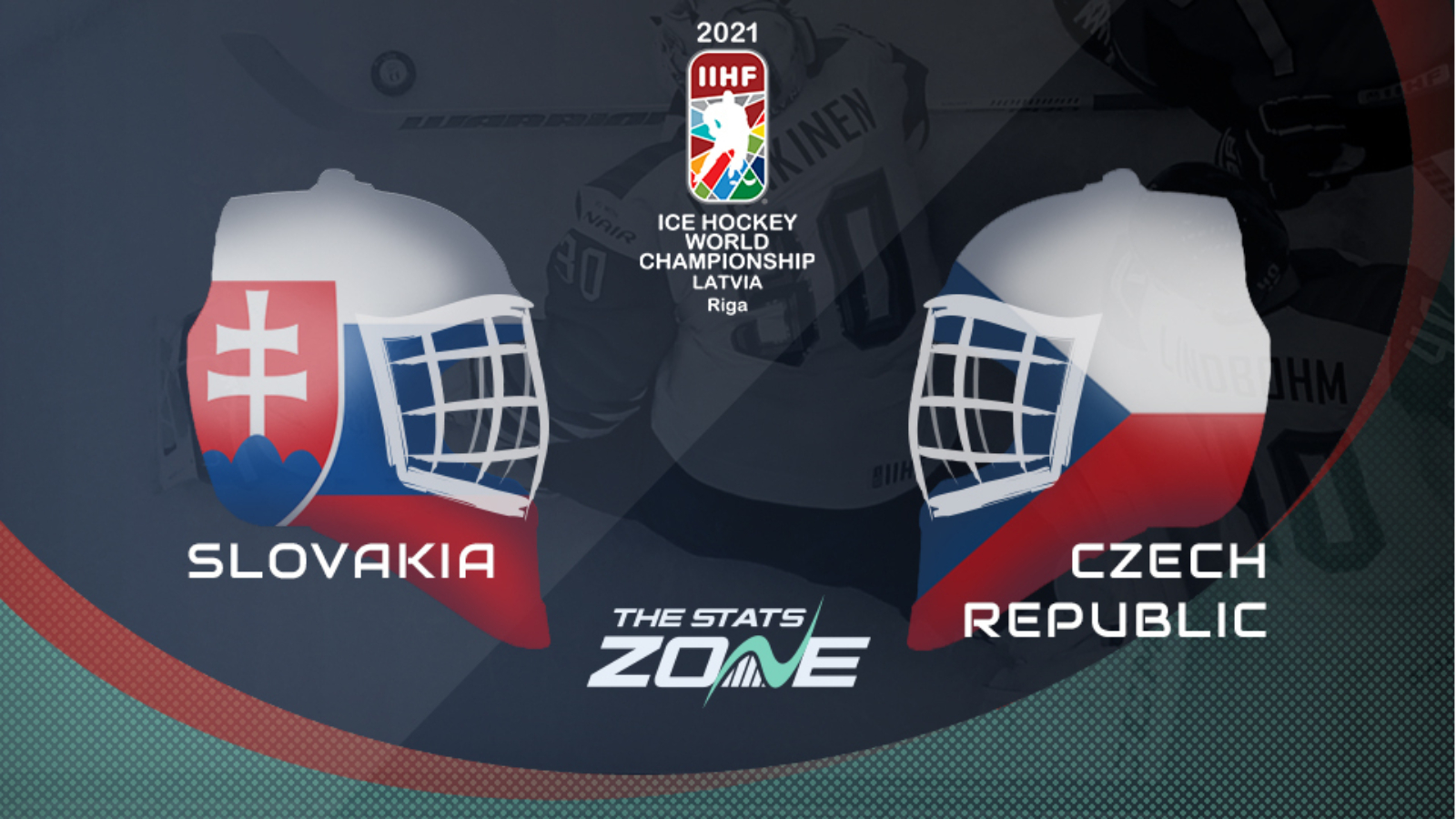 Where is Slovakia vs Czech Republic being played? Olympic Sports Centre, Riga, Latvia

Where can I get tickets for Slovakia vs Czech Republic? Tickets are not available as the event is currently taking place without spectators but, should the situation change, click here for any developments

What TV channel is Slovakia vs Czech Republic on in the UK? FreeSports will be televising 25 games from the tournament so click here to see their schedule

Where can I stream Slovakia vs Czech Republic in the UK? If televised on FreeSports, Premier Sport subscribers will be able to stream the match via Premier Player

Czech Republic held their nerve when it mattered most as they booked their spot in the quarter-finals with a crucial win over Denmark. A shootout was needed to separate the teams but with the Czechs prevailing, they made it four consecutive victories to complete their superb turnaround in form having started the tournament with back-to-back losses. They will now look to overhaul opponents Slovakia to secure a stronger position in the top four of Group A but the Slovaks will be keen to end their group campaign on a high too after losing two of their last three. They were defeated by Sweden last time out which saw them surrender their place at the top of the group as a result and they could be in for further woe here with Czech Republic able to extend their winning streak.