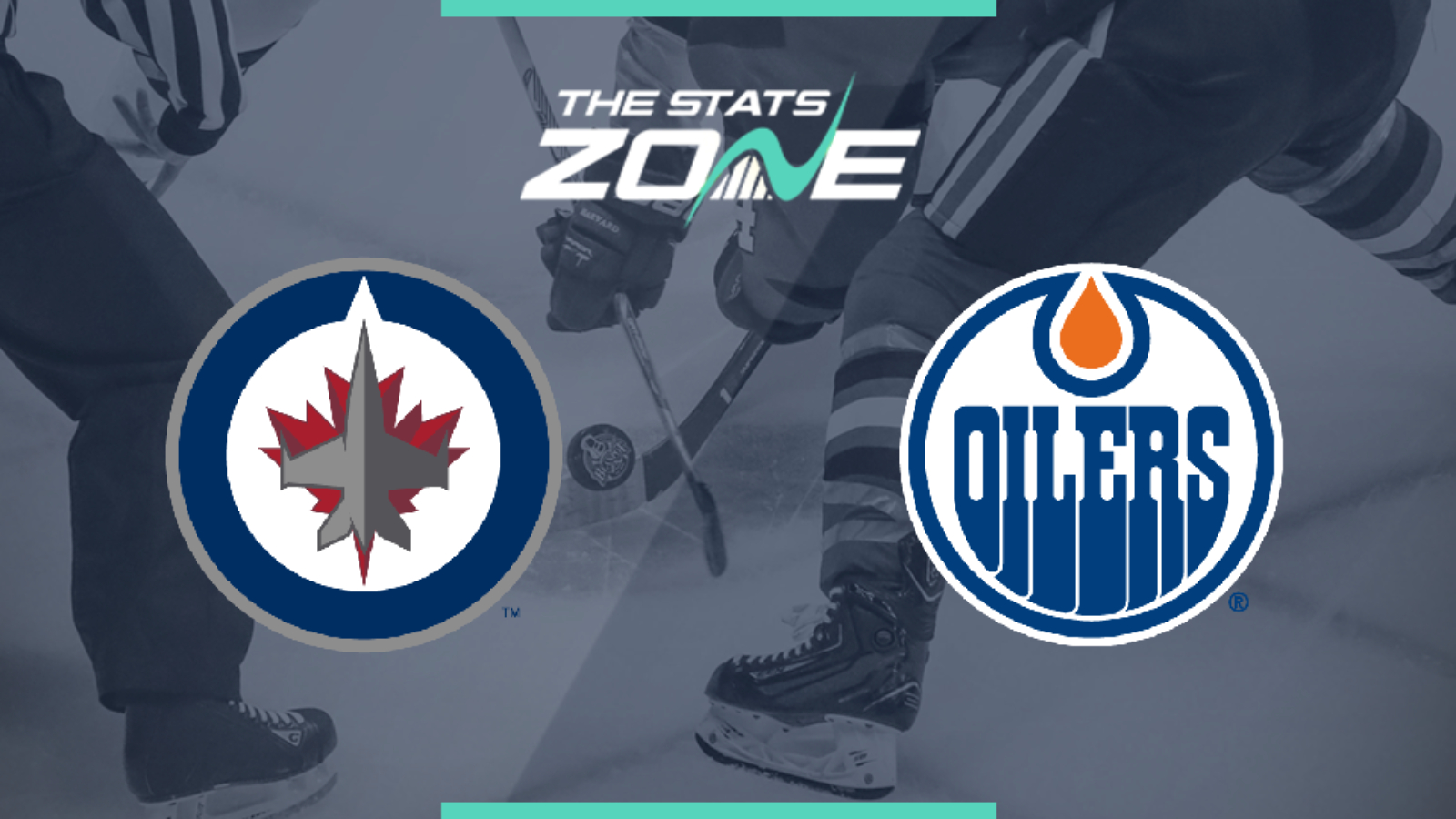 Where can I get tickets for Winnipeg Jets @ Edmonton Oilers? Check official team website for the latest ticket information

Edmonton Oilers’ three-match winning streak was ended by Winnipeg Jets but they get the chance to immediately earn revenge for that defeat as the two teams do battle once again. They played out an 11-goal thriller earlier in the week with the Jets improving to 9-5-1 as a result of that success while the Oilers dropped to 9-8. Edmonton are now 4-5 on home ice with the Jets 3-2 on the road so they are clearly well-matched, making it a difficult task to pick winner. However, in their three meetings so far this campaign, each contest has produced at least seven goals at an average of just over nine per game so expect over 6.5 goals in this one.