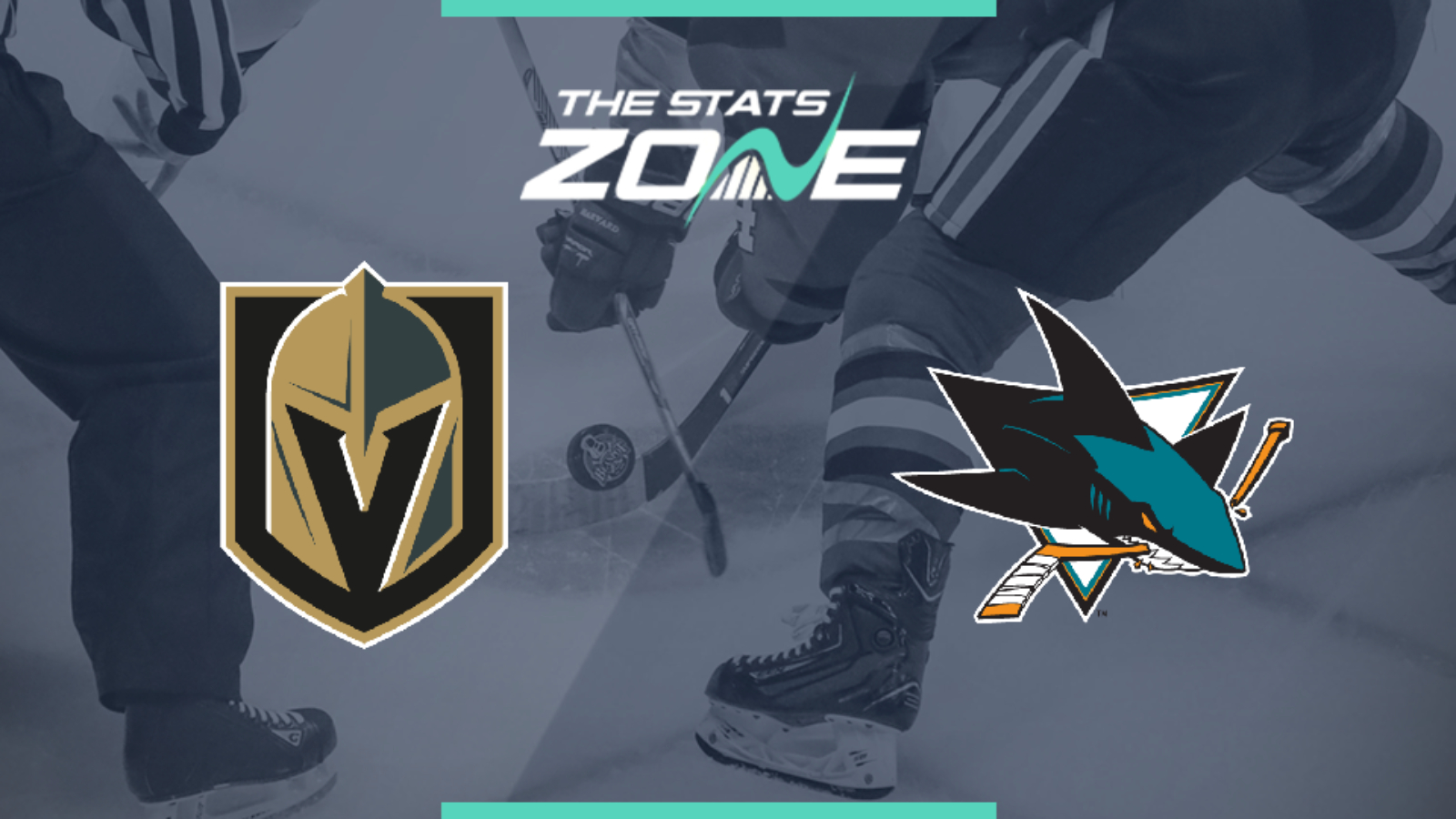 Where can I get tickets for Vegas Golden Knights @ San Jose Sharks? Check official team website for the latest ticket information

Vegas Golden Knights’ three-match winning streak came to an end as they were edged by Anaheim Ducks in their latest contest. The Golden Knights were in fact shutout in that matchup and they will be eager to right the wrongs of that display. They take on San Jose Sharks in their bid to do so and with the Sharks allowing six goals in their latest clash with Los Angeles Kings, the road team will be confident they can respond offensively. The 8-2-1 Golden Knights have largely featured on home ice so far this season so this will be an intriguing test for them, especially as it is also the Sharks’ first game in San Jose this campaign. That could tilt the game in favour of the hosts but with Vegas winning three of the last four matches between the two, the road team can prevail here.