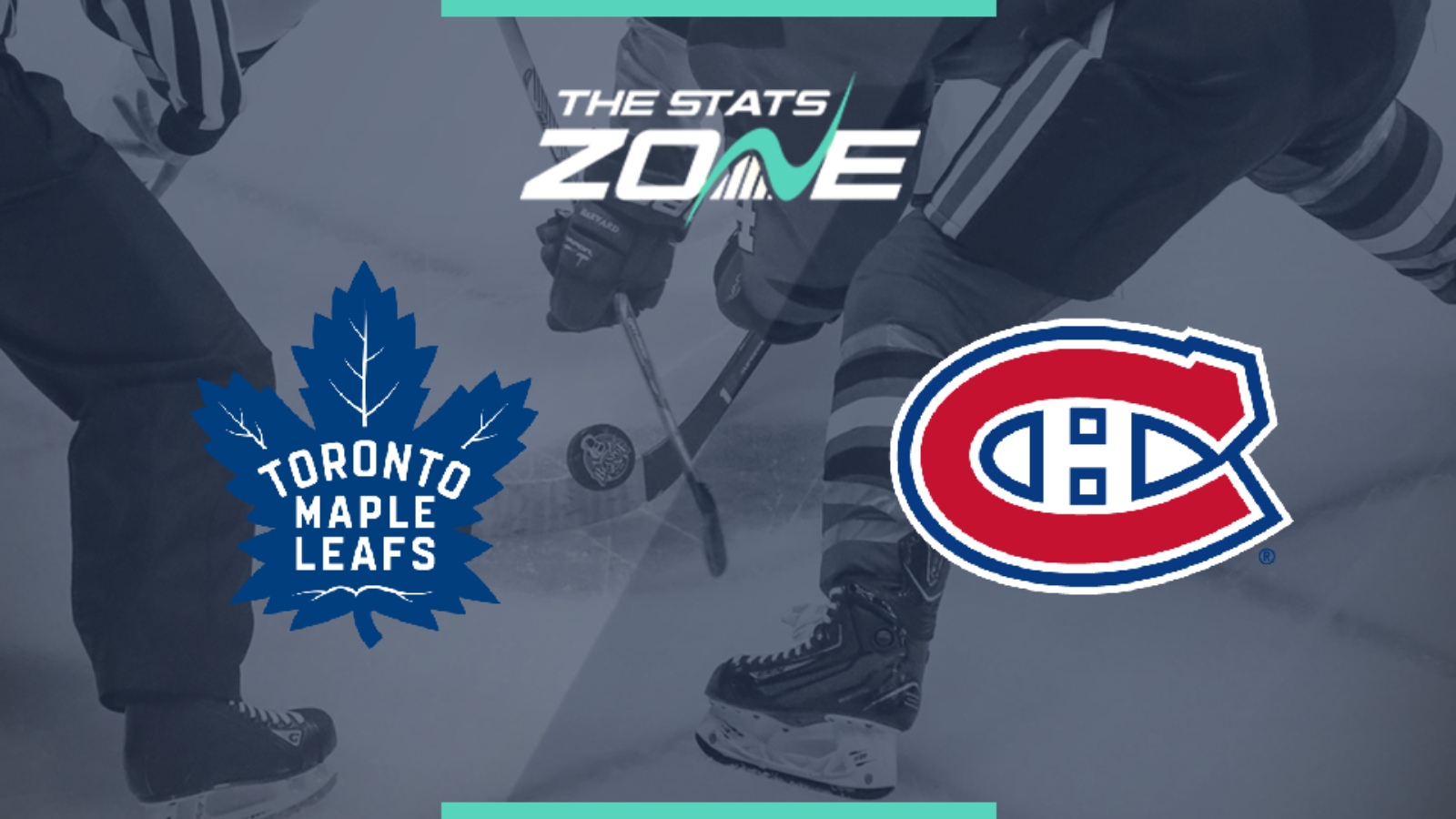 Where can I get tickets for Toronto Maple Leafs @ Montreal Canadiens? Check official team website for the latest ticket information

This should be an entertaining matchup between Montreal Canadiens and Toronto Maple Leafs with both teams more than capable of coming out on top. The Maple Leafs sit at 10-2-1 while the Canadiens are not too far behind them in the Scotia North with an 8-2-2 record. Toronto have travelled well so far this season with a 4-1-1 record on the road but they have only won one of their last five clashes with the home team. With so little to split the two, it is difficult to pick a winner with any real conviction but with six of their last seven meetings between the two producing at least seven goals, over 6.5 goals has to be the pick here.