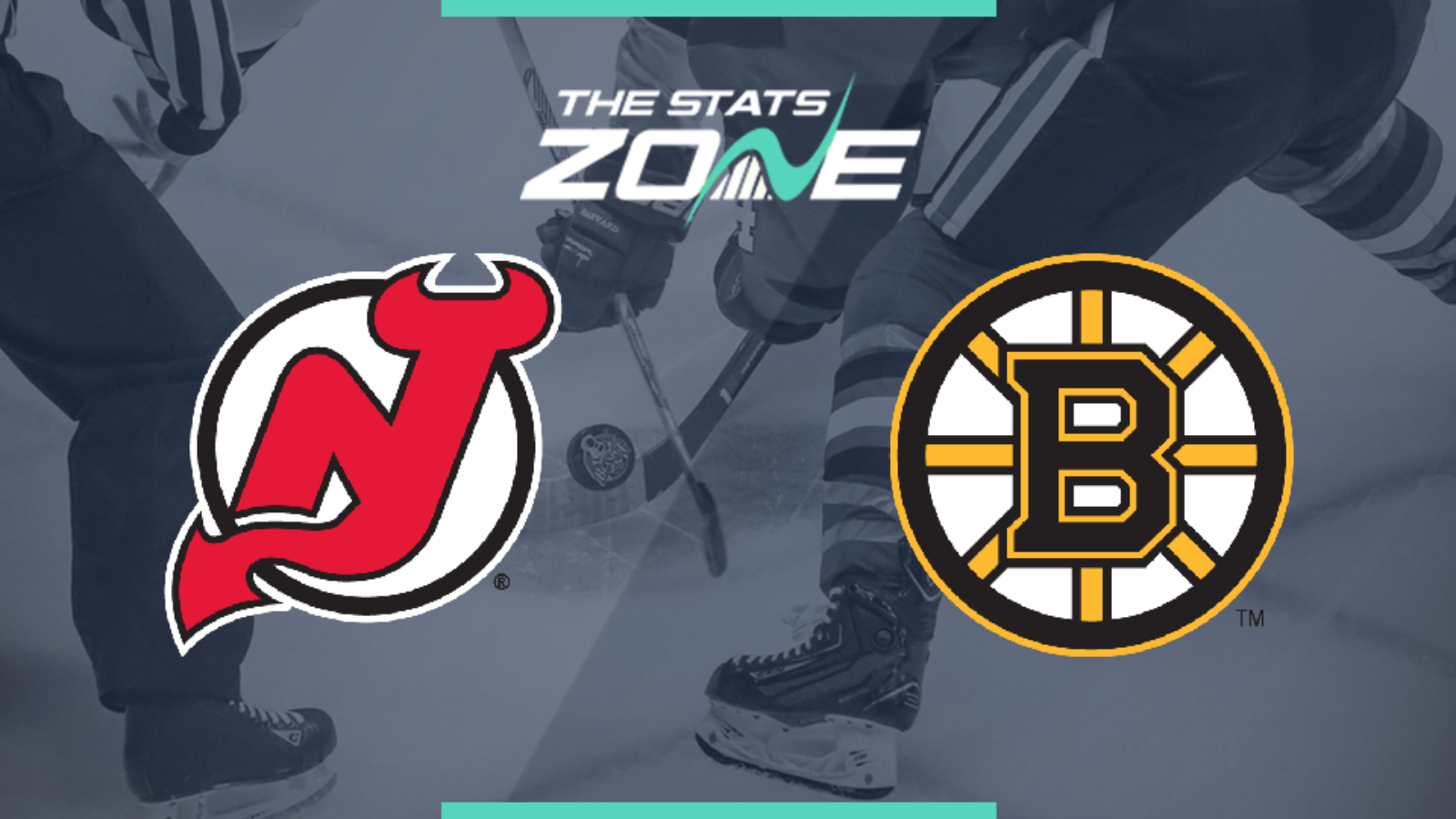 Where can I get tickets for New Jersey Devils @ Boston Bruins? Check official team website for the latest ticket information

New Jersey Devils were able to make a winning return to action after having numerous games postponed because of the COVID-19 outbreak within their team. They produced a great display to see off New York Rangers and have now won back-to-back matches, albeit over two weeks apart. They will hope to build on that having improved to 5-3-2 but they face an uphill task against 10-2-2 Boston Bruins. The home team’s five-match winning streak was ended by New York Islanders last time out but they are undefeated on home ice this season at 4-0 and they should be able to improve on that record by claiming a victory here.