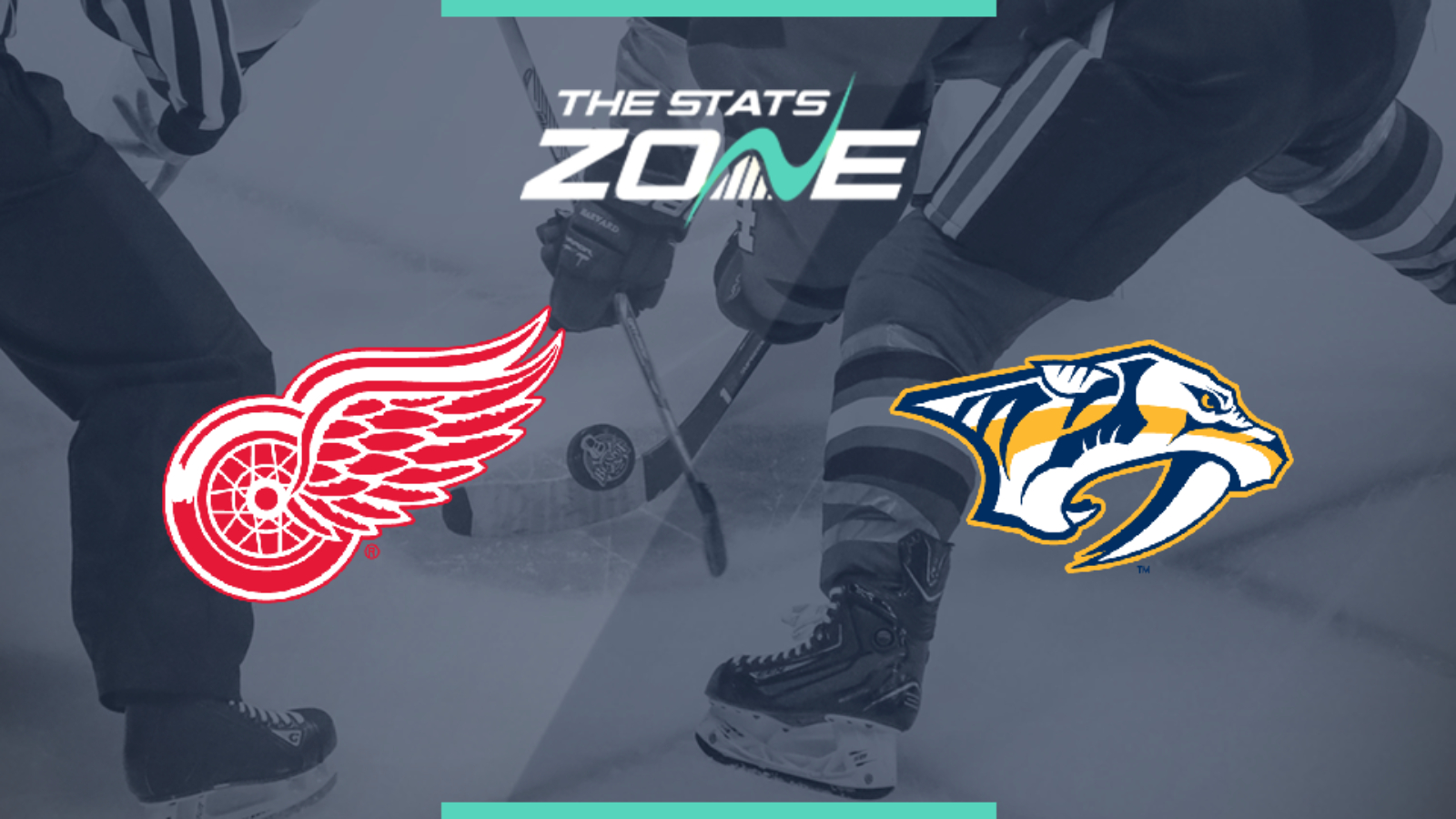 Where can I get tickets for Detroit Red Wings @ Nashville Predators? Check official team website for the latest ticket information

Detroit Red Wings were unable to build on just their third win of the season as they were defeated by Florida Panthers in their latest contest. They now sit at 3-9-2 and have lost nine of their last ten matches which will make this a tough trip to Nashville to face the Predators. The home team have also struggled this campaign and come into this with a 5-8 record but four of those successes have come on home ice and with the Red Wings 1-6-1 on the road, expect the Predators to prevail in this one.