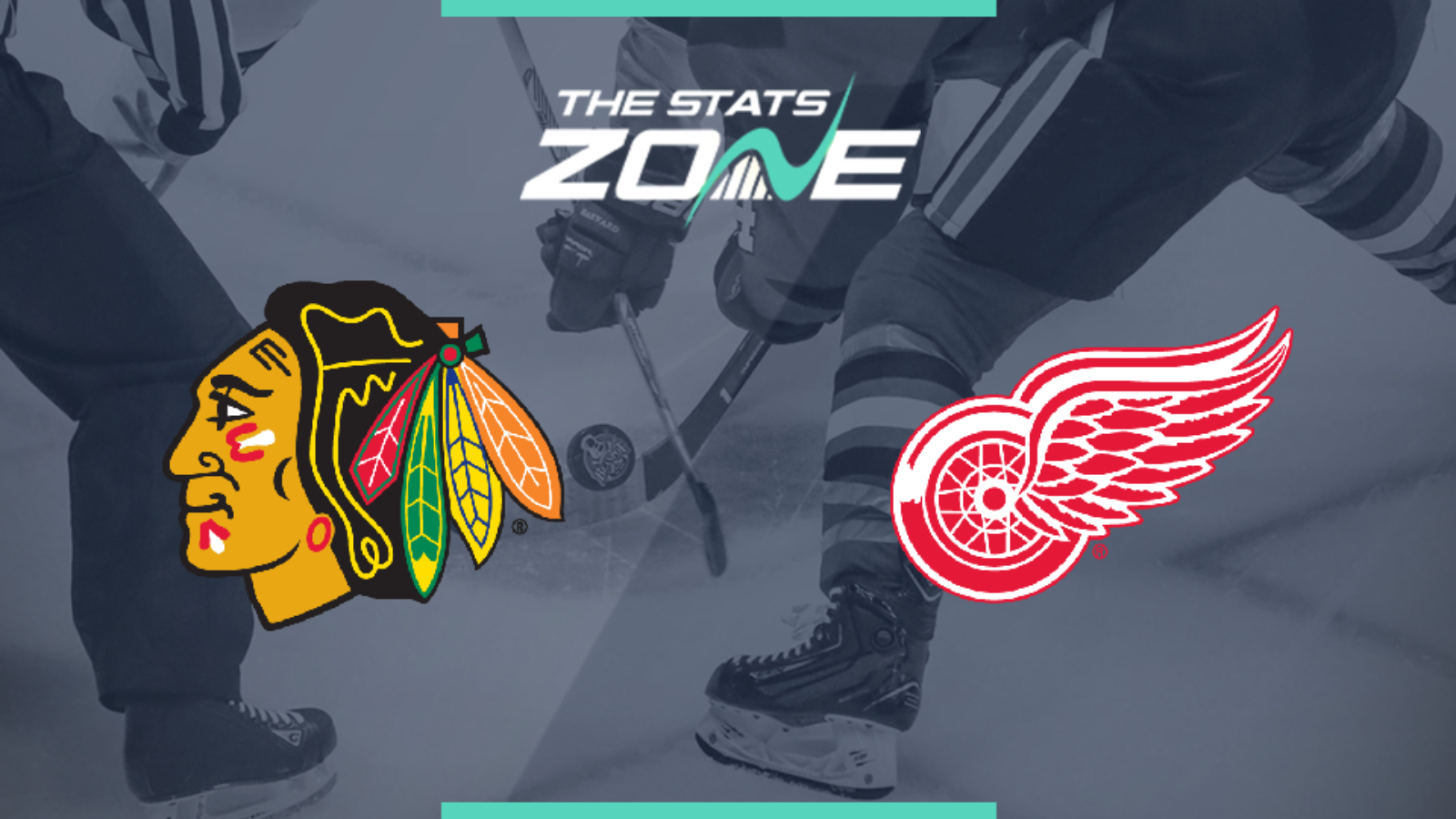 Where can I get tickets for Chicago Blackhawks @ Detroit Red Wings? Check official team website for the latest ticket information

Detroit Red Wings were unable to build on their win over Nashville Predators as they fell to an OT defeat to Chicago Blackhawks. That is now three losses in their last four and they face a tough task as they come up against the same team once again. The 4-10-3 Red Wings are 2-3-2 on home ice and with the Blackhawks winning five of their last six, this will not be easy for them to respond. Chicago are inconsistent on the road having gone 3-3-3 so far this season but their recent form is far superior to that of the hosts and having won the last three clashes against the Red Wings, the Blackhawks should notch a fourth straight success against the home team.