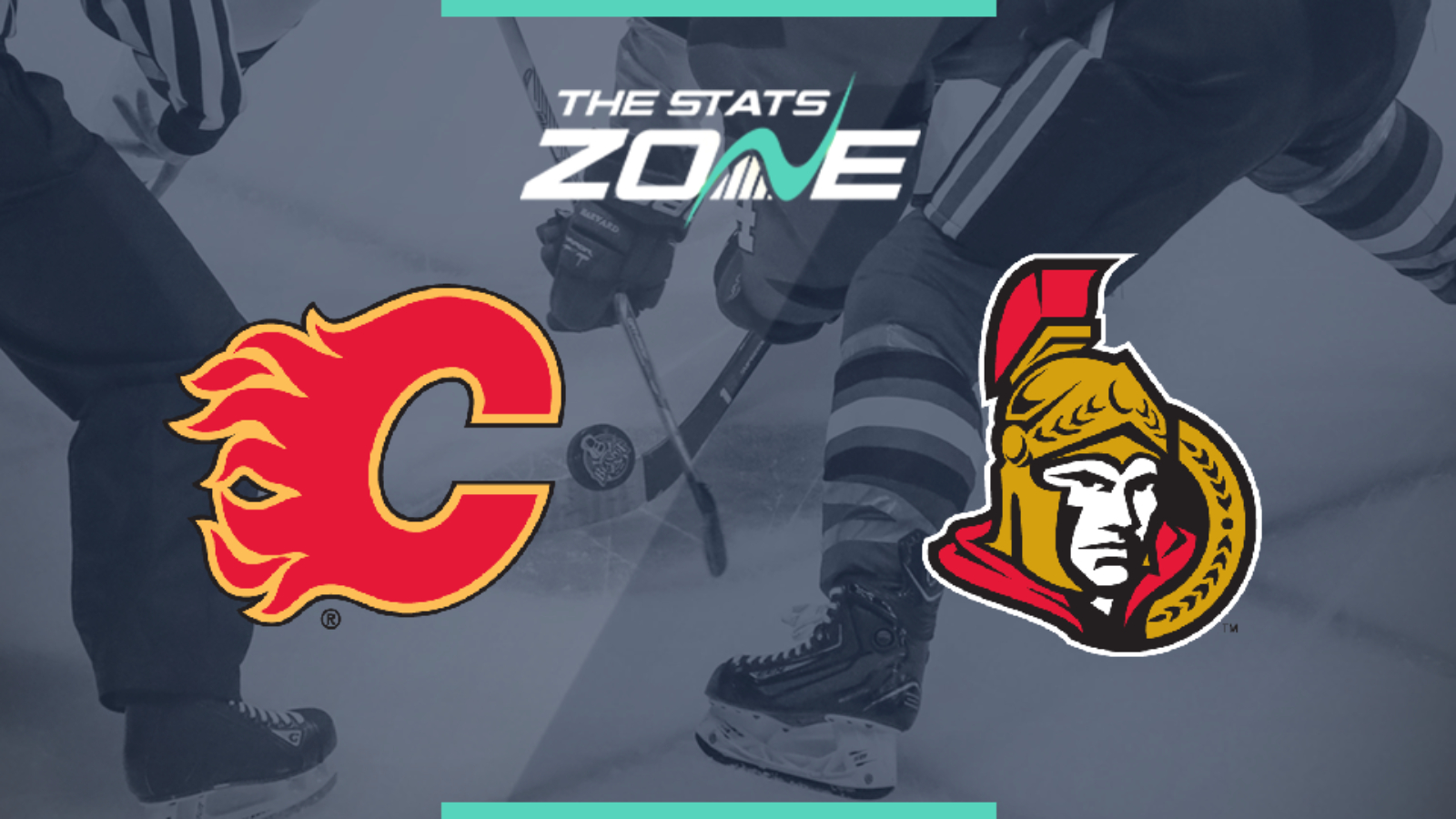 Where can I get tickets for Calgary Flames @ Ottawa Senators? Check official team website for the latest ticket information

Ottawa Senators made it three wins in succession thanks to an impressive victory over Calgary Flames. The manner of defeat in the one-sided contest will be a big concern for the Flames ahead of this repeat clash and they will have to make huge improvements to overturn that 1-6 loss. The road team have now lost five of their last six matches and three of their last four on the road so they have it all to do here. The Senators still have a poor record to their name at 7-14-1 but with all of their three recent successes coming on home ice, they can maintain their upturn in form by recording another victory here which would also be their third in succession against the Flames.