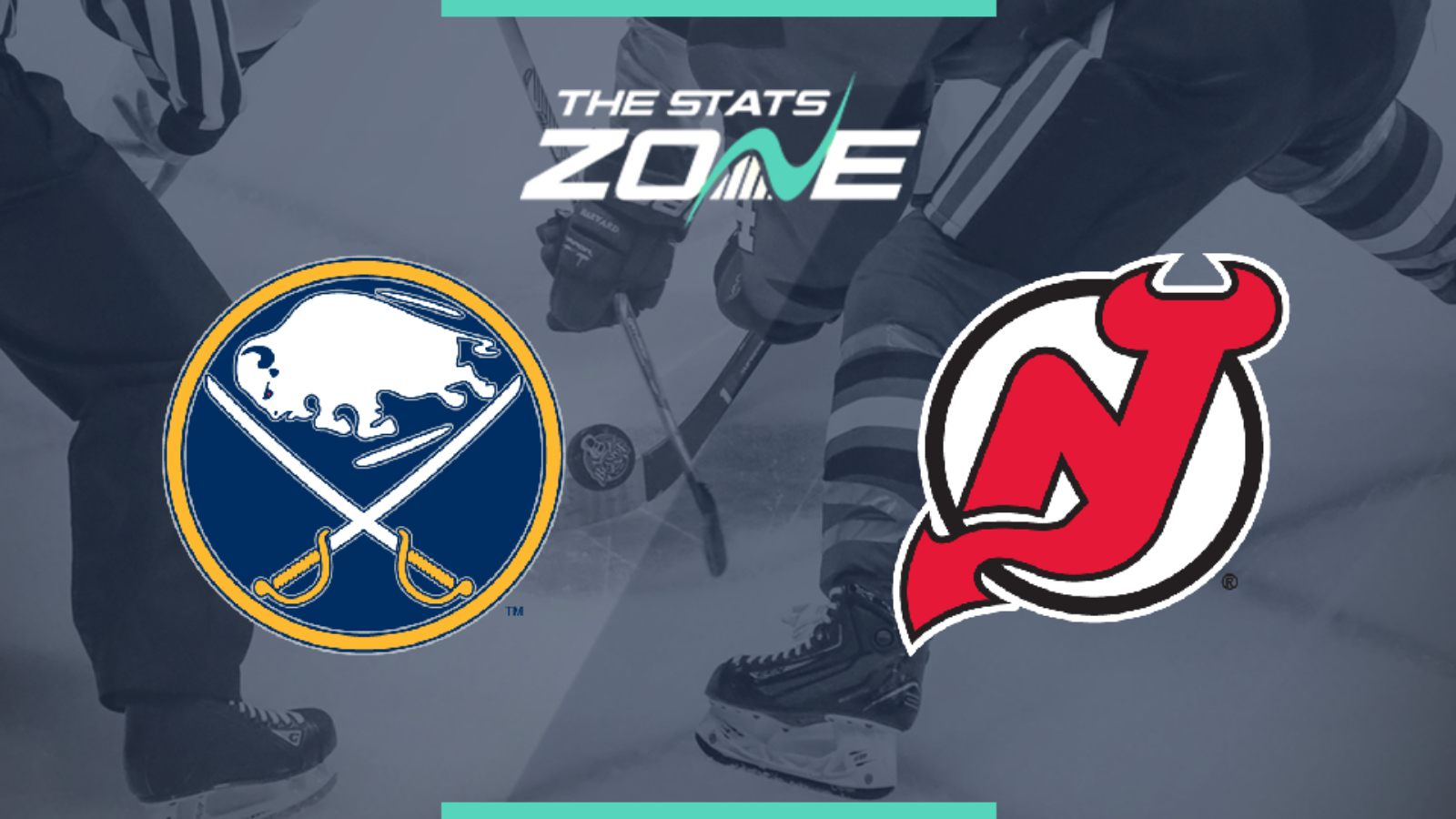 Where can I get tickets for Buffalo Sabres @ New Jersey Devils? Check official team website for the latest ticket information

New Jersey Devils lost for the third game in succession as they were defeated by Washington Capitals for the second match in a row. All three of those losses have been by a margin of just one goal but they need to find a way to come out on the right side of those close contests. They take on another out-of-form team in Buffalo Sabres who come into this with five defeats in their last six. Neither team make great appeal here but the Sabres have won more games on the road than home ice this season and having won four of the last five meetings between the two, Buffalo are just favoured here. 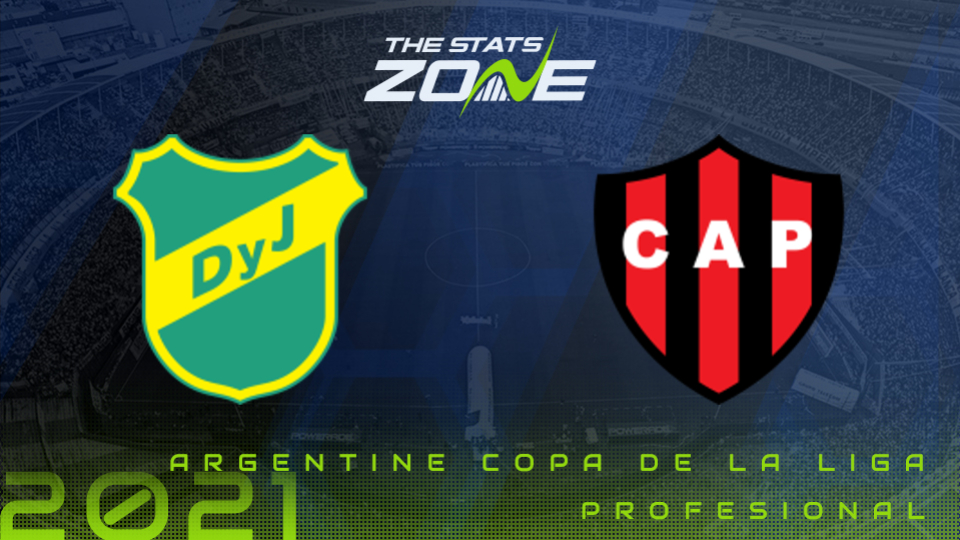 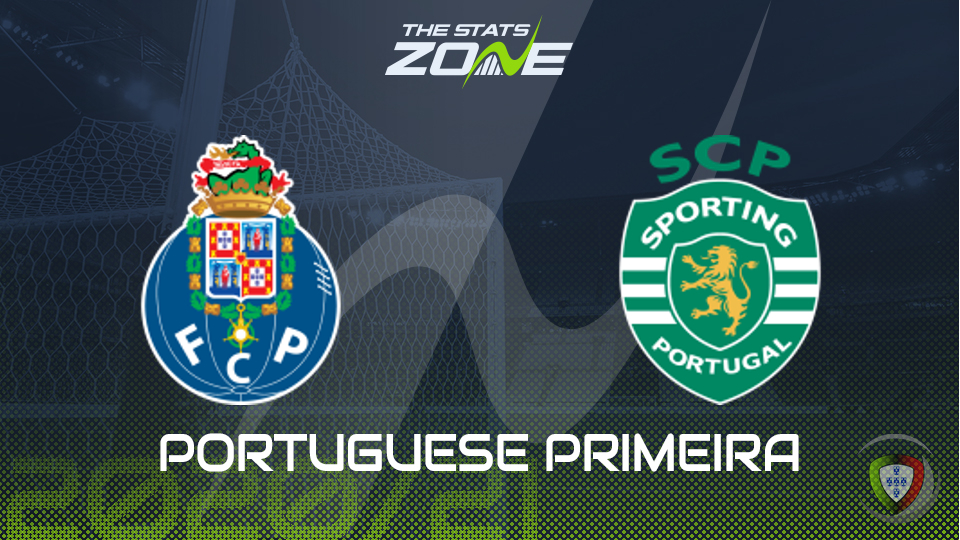 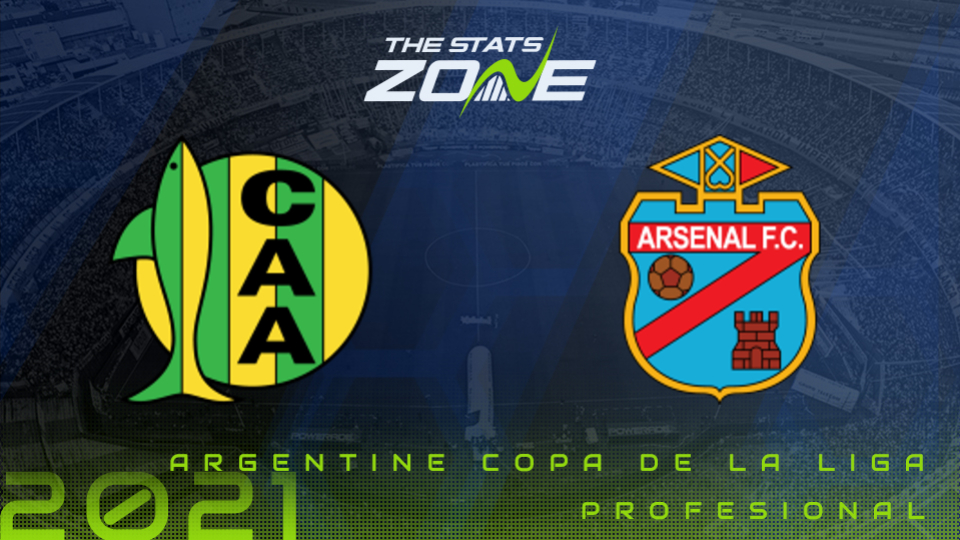 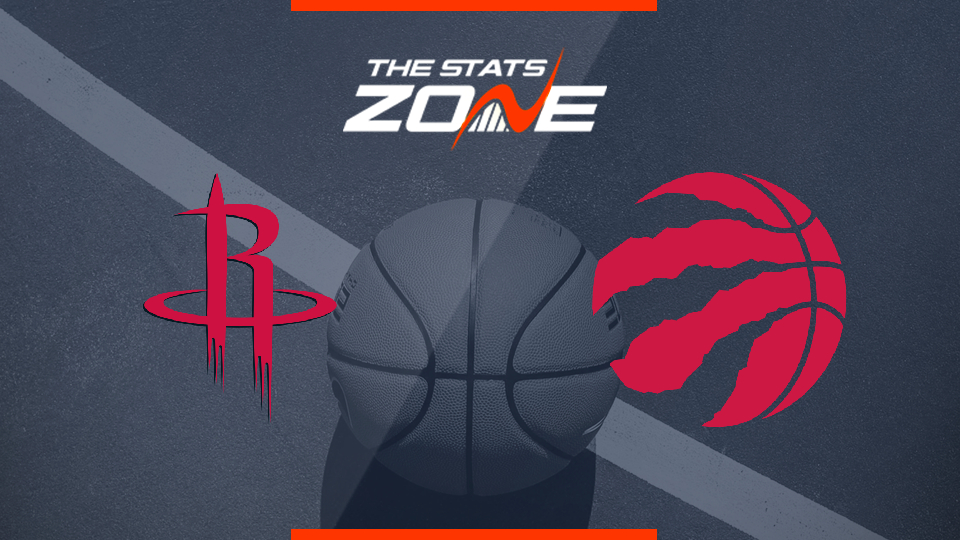 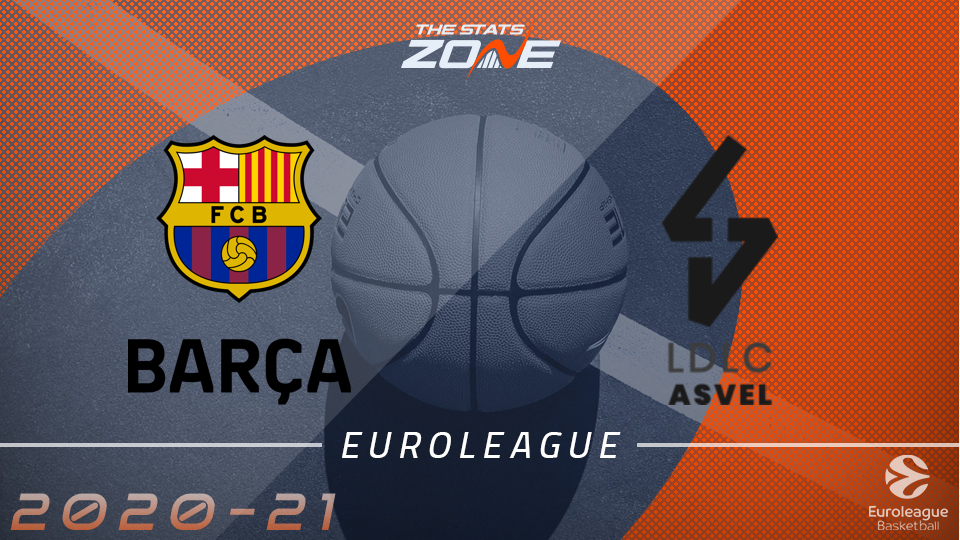 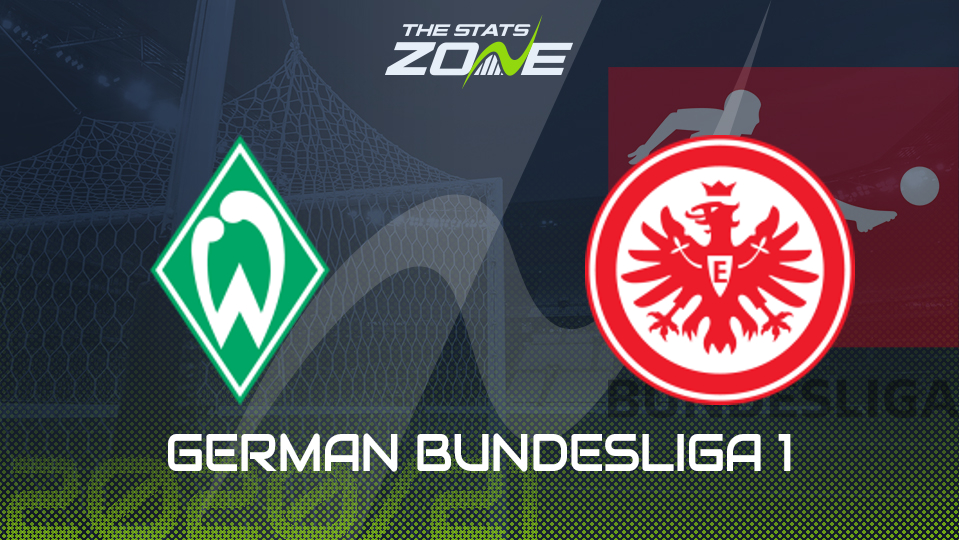 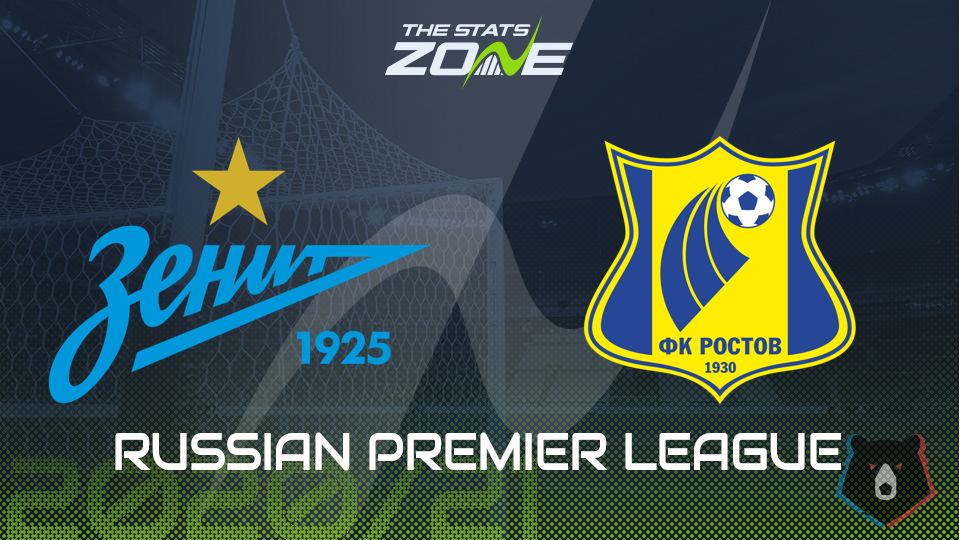 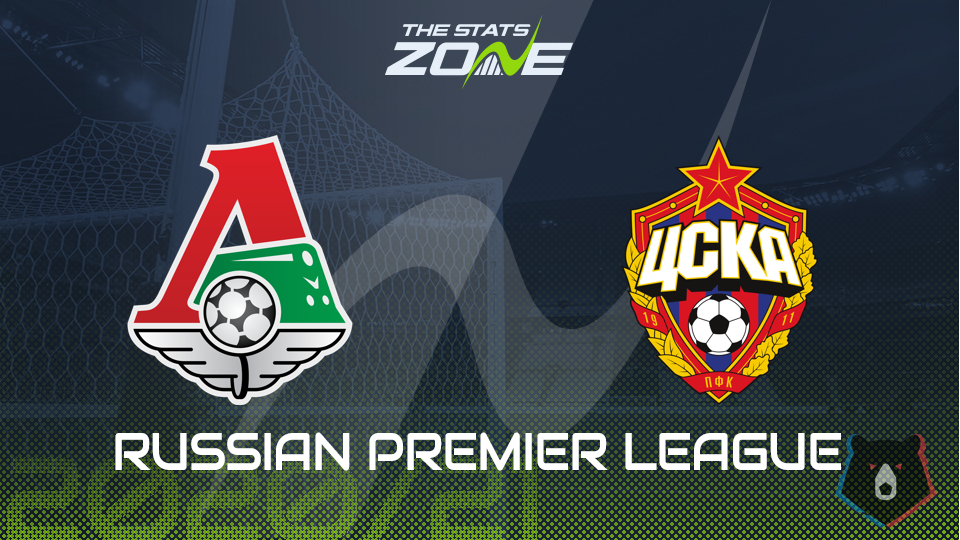 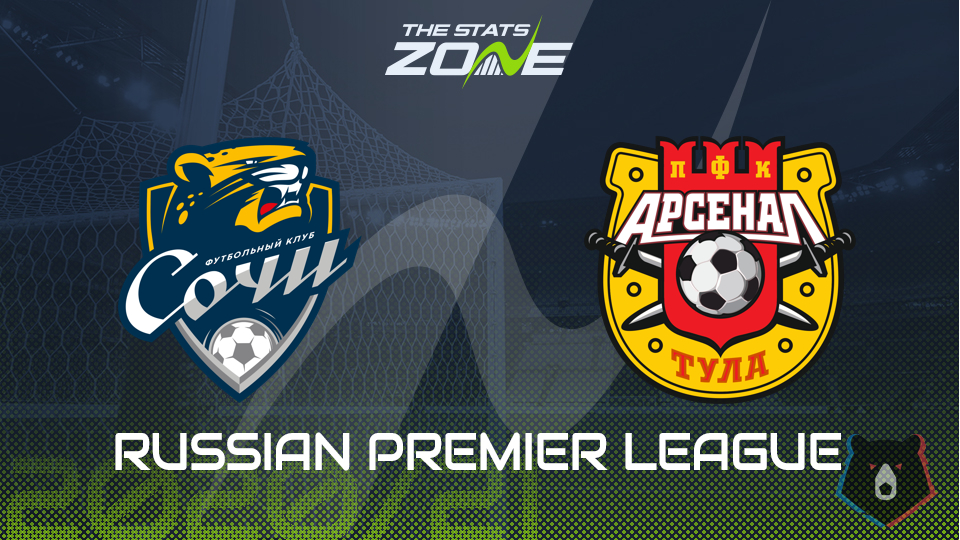 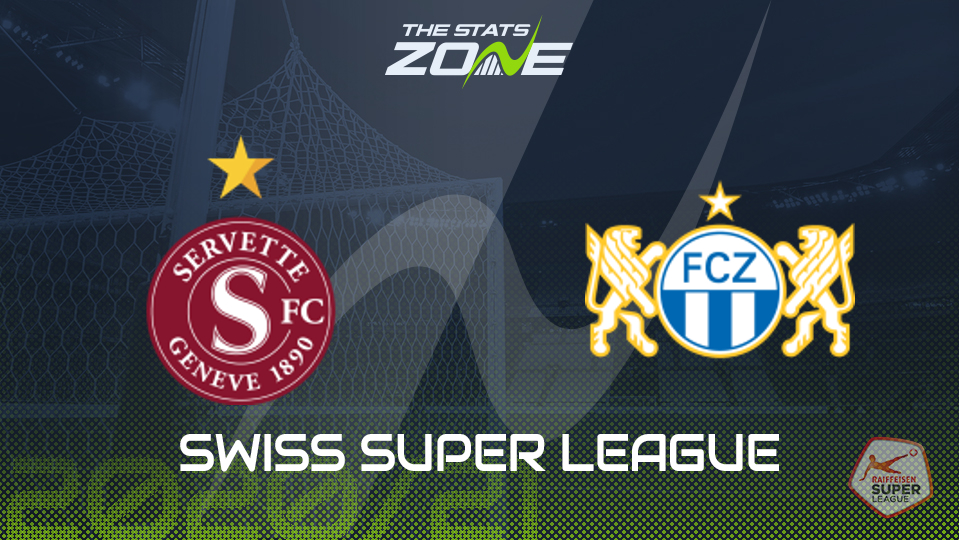 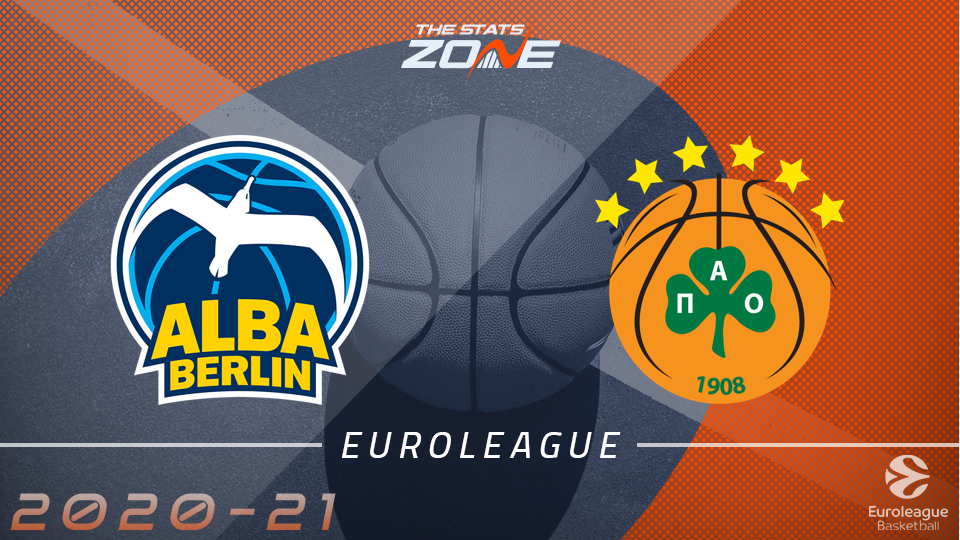 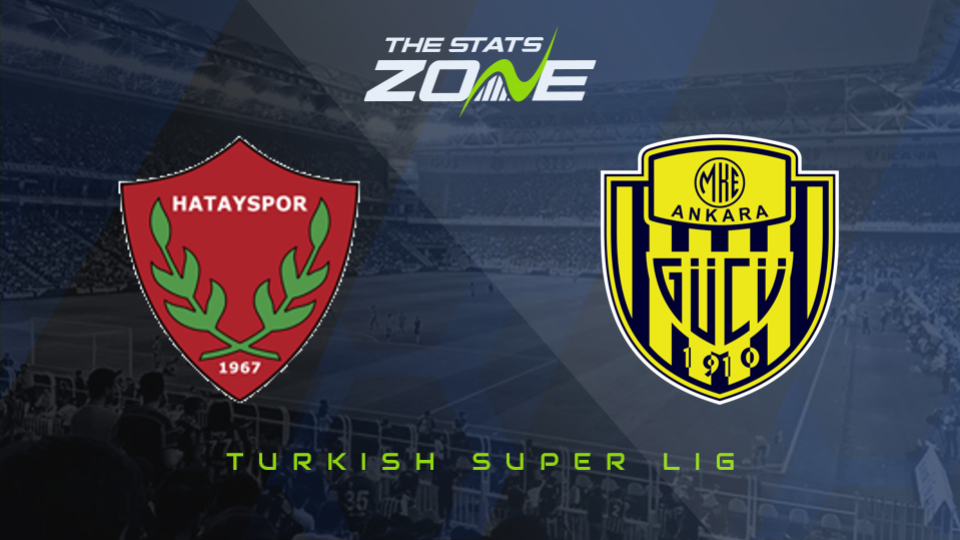