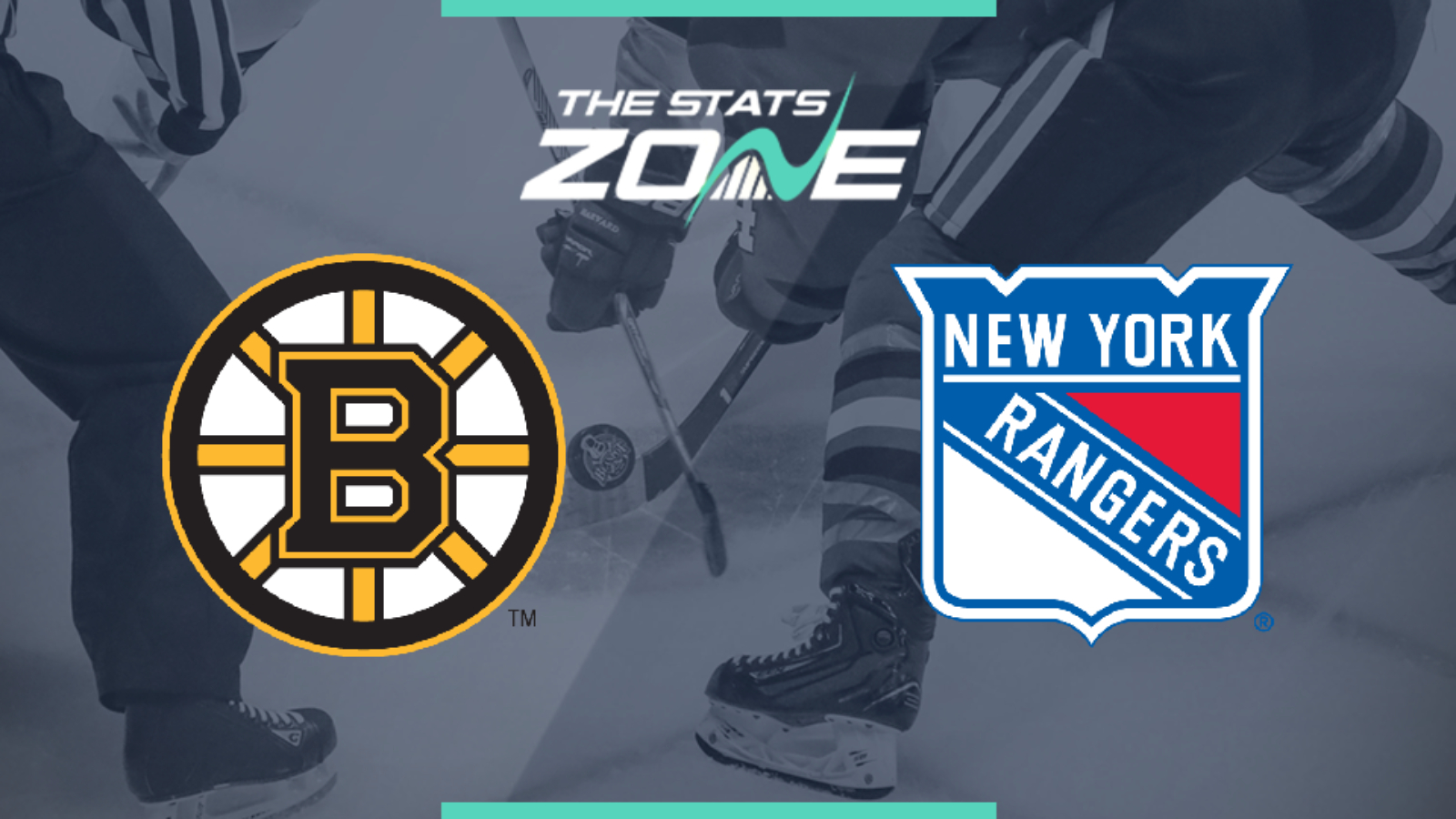 Where can I get tickets for Boston Bruins @ New York Rangers? Check official team website for the latest ticket information

Boston Bruins added a seventh win from eight matches as they overcame Philadelphia Flyers in their latest contest and that was also their third straight success. They now sit at 8-1-2 and they will be confident of improving on their superb start to the campaign as they head to Madison Square Garden to take on New York Rangers. The home team have started poorly and sit at 4-5-2, although they are 3-3-1 on home ice. The Bruins are not as prolific on the road but owing to their current run of form as well as beating the Rangers in their last four meetings, the Boston outfit should come away with another victory in this one.