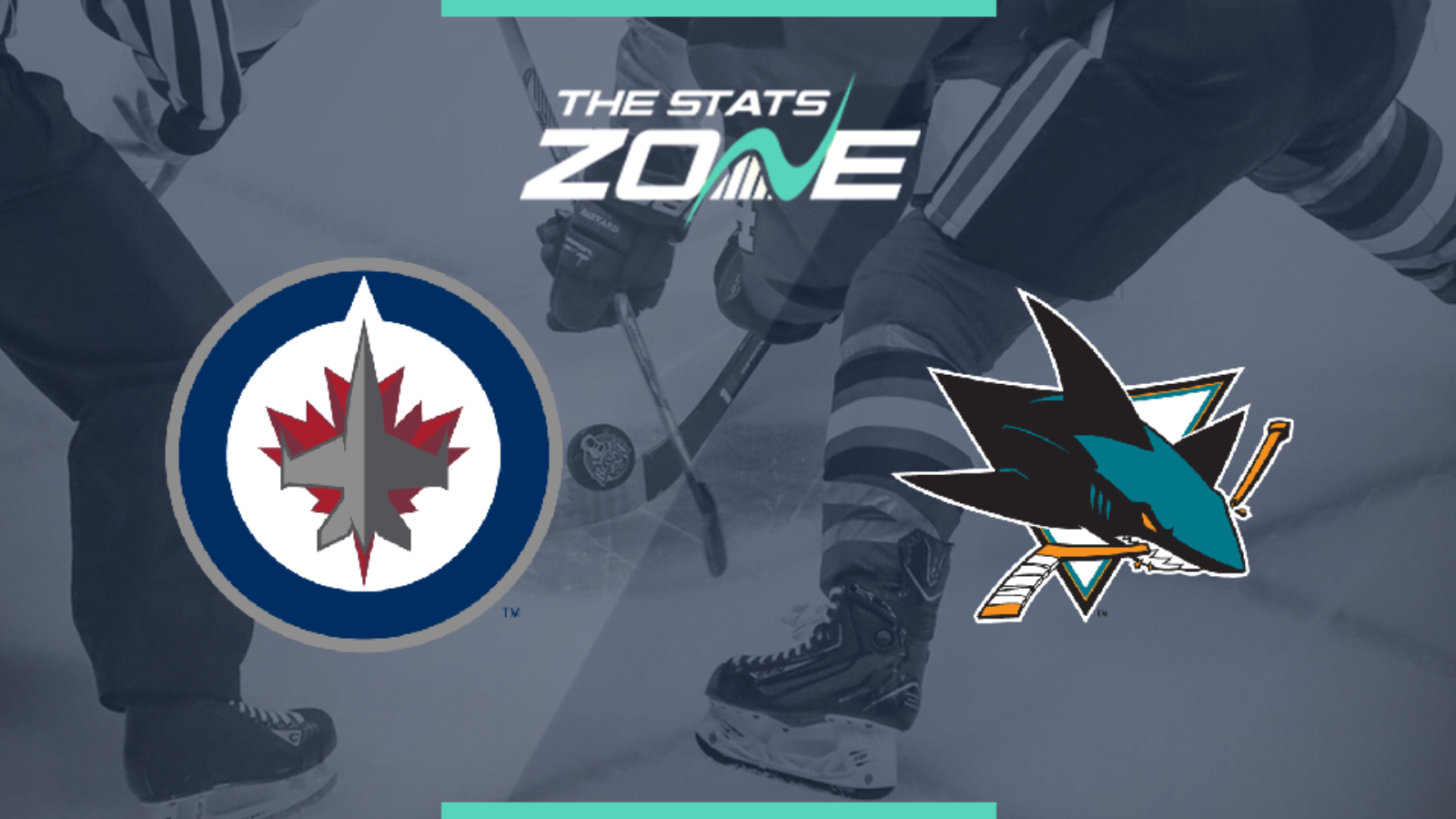 Where can I stream Winnipeg Jets @ San Jose Sharks? Premier Sport subscribers can stream this match live via Premier Player

Where can I get tickets for Winnipeg Jets @ San Jose Sharks? https://www.nhl.com/tickets

What was the outcome in the last meeting? San Jose Sharks 5-4 Winnipeg Jets

San Jose Sharks are on a poor run of form and will be desperate to end their losing streak as they host Winnipeg Jets. The road team will come into this on the back of a heavy defeat but could be boosted by the return of Patrik Laine who would give his side more attacking threat. The Sharks will need to improve defensively if they are to snap their streak but the Jets will not make it easy for them and the visitors will fancy their chances of getting back to winning ways.