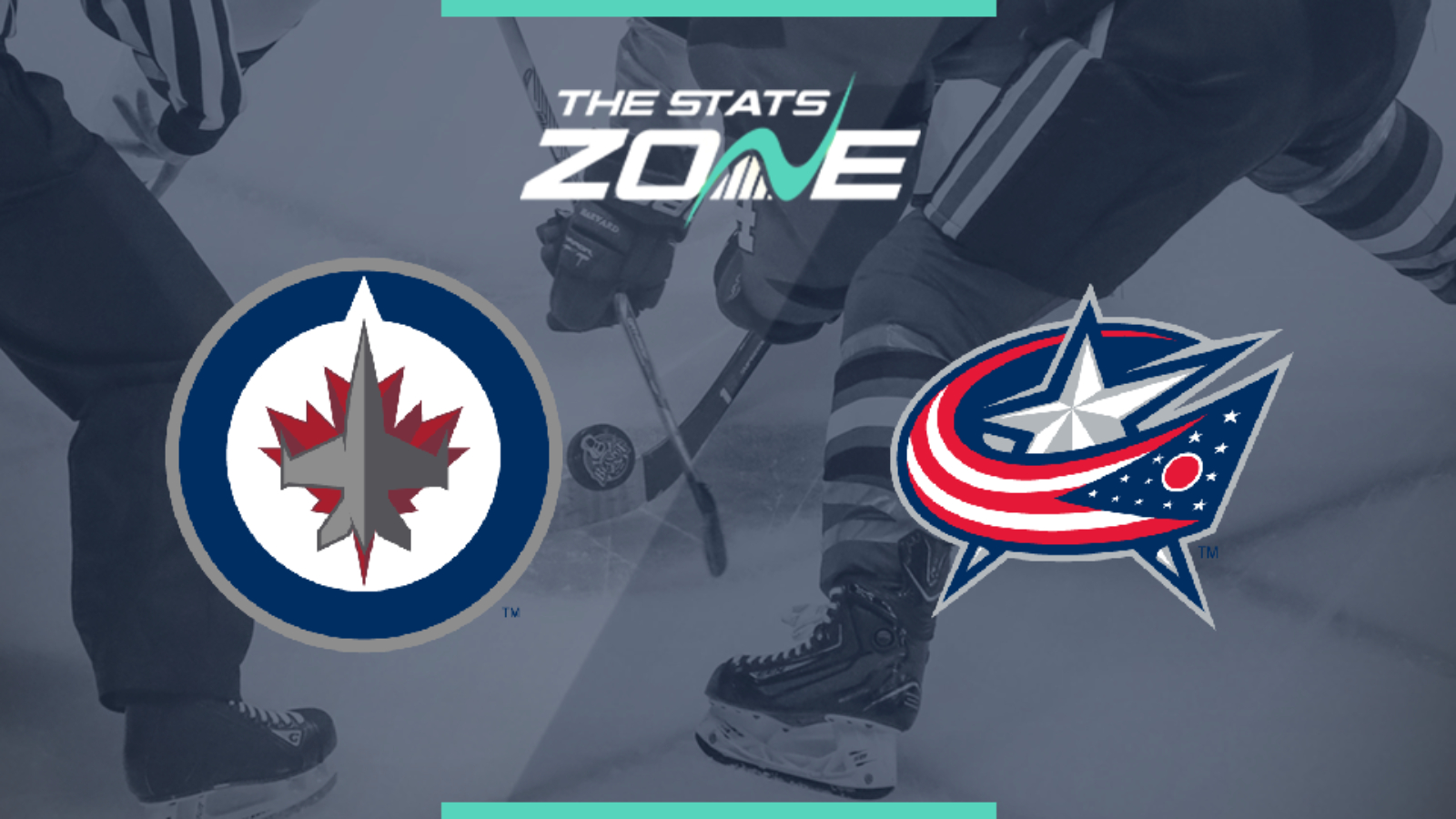 Where can I stream Winnipeg Jets @ Columbus Blue Jackets? Premier Sport subscribers can stream this match live via Premier Player

Where can I get tickets for Winnipeg Jets @ Columbus Blue Jackets? https://www.nhl.com/tickets

What was the outcome in the last meeting? Winnipeg Jets 4 – 3 Columbus Blue Jackets

The Jets are coming off three straight losses while the Blue Jackets enter this game on a five-game winning streak. Plus, Columbus have the edge of playing at home and look healthier than a Winnipeg team that are severely depleted at both ends of the ice. Columbus carry all the momentum heading into this matchup, and they look able to put an end to Winnipeg’s three-game winning streak against them dating all the way back to the 2018-19 season.