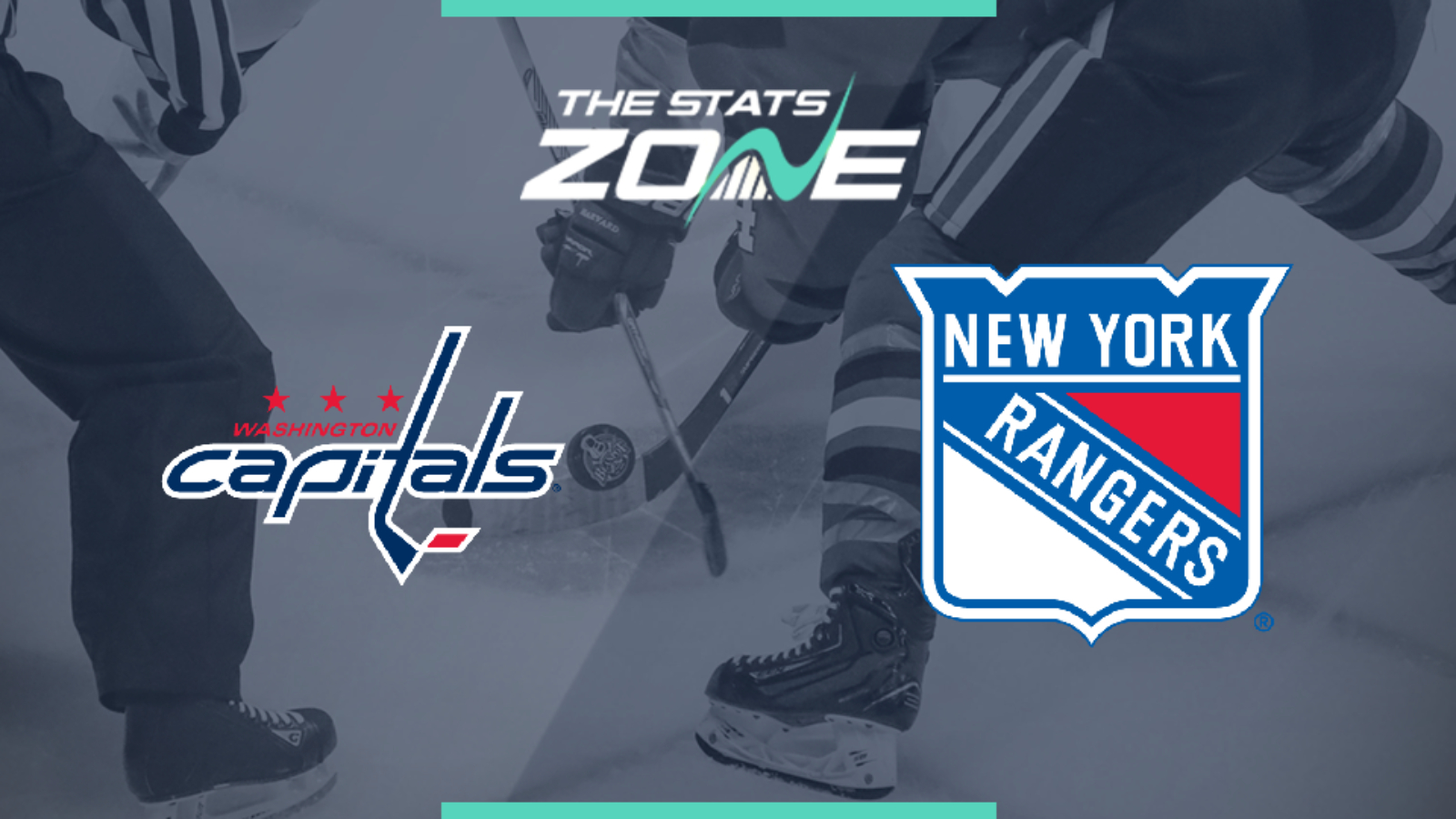 Where can I stream Washington Capitals @ New York Rangers? Premier Sport subscribers can stream this match live via Premier Player

Where can I get tickets for Washington Capitals @ New York Rangers? https://www.nhl.com/tickets

What was the outcome in the last meeting? Washington Capitals 5 – 2 New York Rangers

The Capitals should be major favourites ahead of this contest considering they sit at the top of the of the Eastern Conference and that they own the league’s best attack by a considerable margin, 89 goals in only 23 games and 3.86 per game. They should have a field day against a struggling Rangers team that has conceded 23 goals in their last five games alone and that are currently on a dreadful run of form with three losses in their last four games.