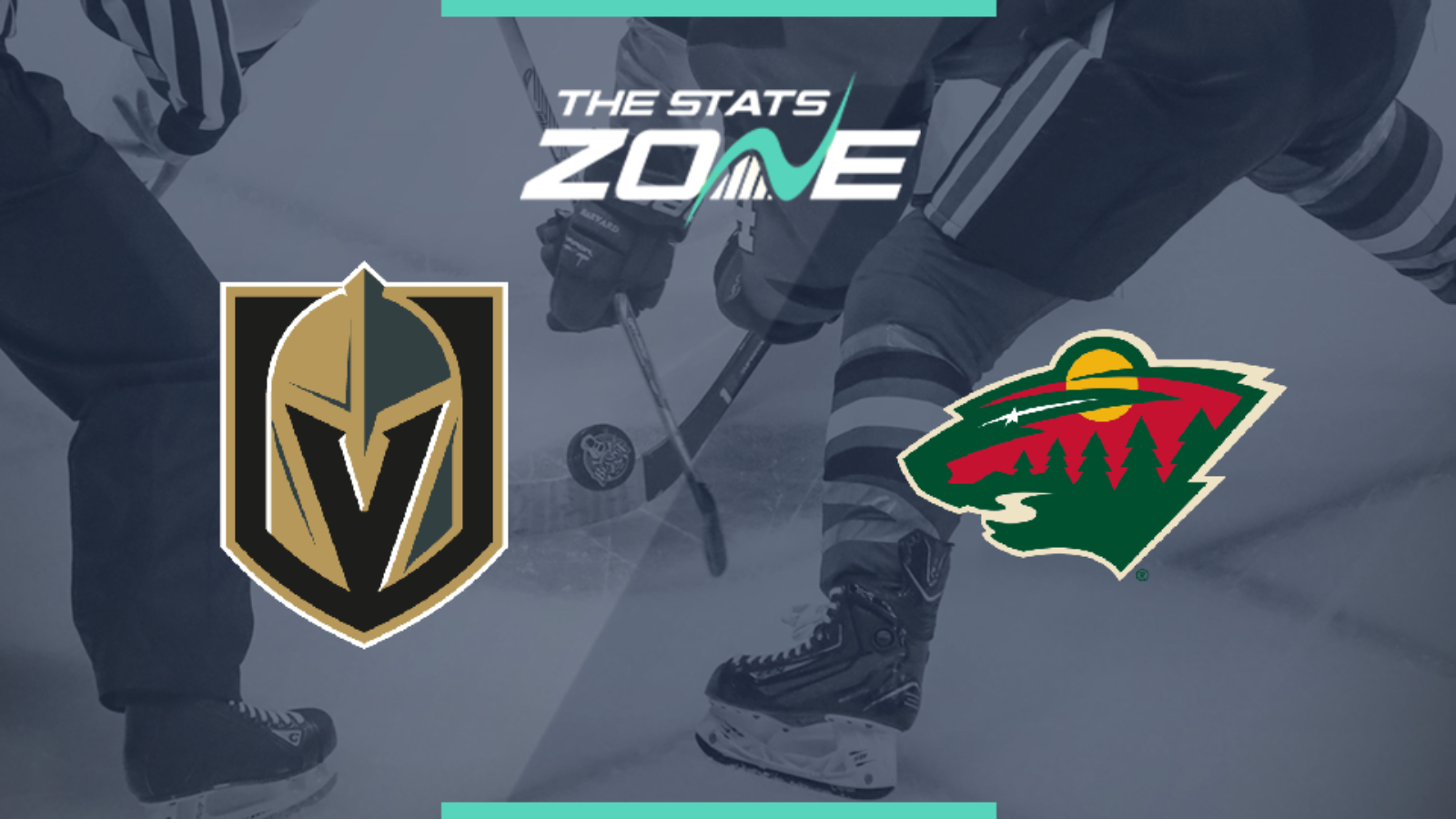 Where can I stream Vegas Golden Knights @ Minnesota Wild? Premier Sport subscribers can stream this match live via Premier Player

Where can I get tickets for Vegas Golden Knights @ Minnesota Wild? https://www.nhl.com/tickets

What was the outcome in the last meeting? Vegas Golden Knights 4 – 0 Minnesota Wild

The Golden Knights and the Wild are both expected to make the playoffs this season, but there’s no question Vegas should be favoured here. Despite playing away from home, they have been playing at a very high level of late while also winning three of their last four contests on the road. Their confidence is sky high at the moment and given their recent results, it seems Minnesota will be no match for them here.