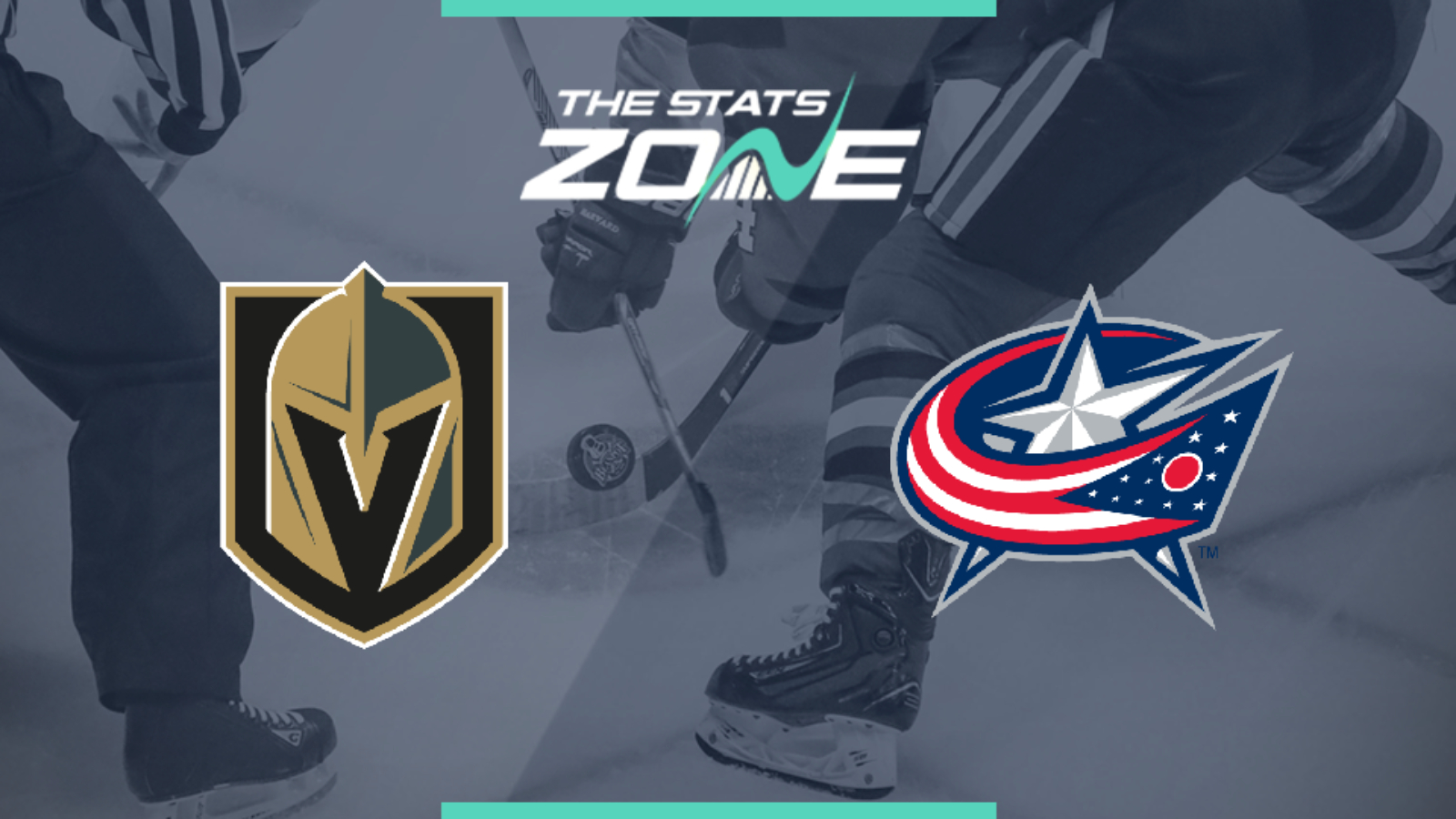 Where can I get tickets for Vegas Golden Knights @ Columbus Blue Jackets? https://www.nhl.com/tickets

What was the outcome in the last meeting? Columbus Blue Jackets 3-4 Vegas Golden Knights

Vegas Golden Knights need to start putting winning streaks together in what is shaping up to be a competitive Pacific Division and that must start against the struggling Columbus Blue Jackets. They have been good on the road and boast a 4-2-0 record which they will hope to improve as they head to Columbus. The home team have lost four in a row and with defending becoming a real issue for them, the Golden Knights should take advantage to return to winning ways.