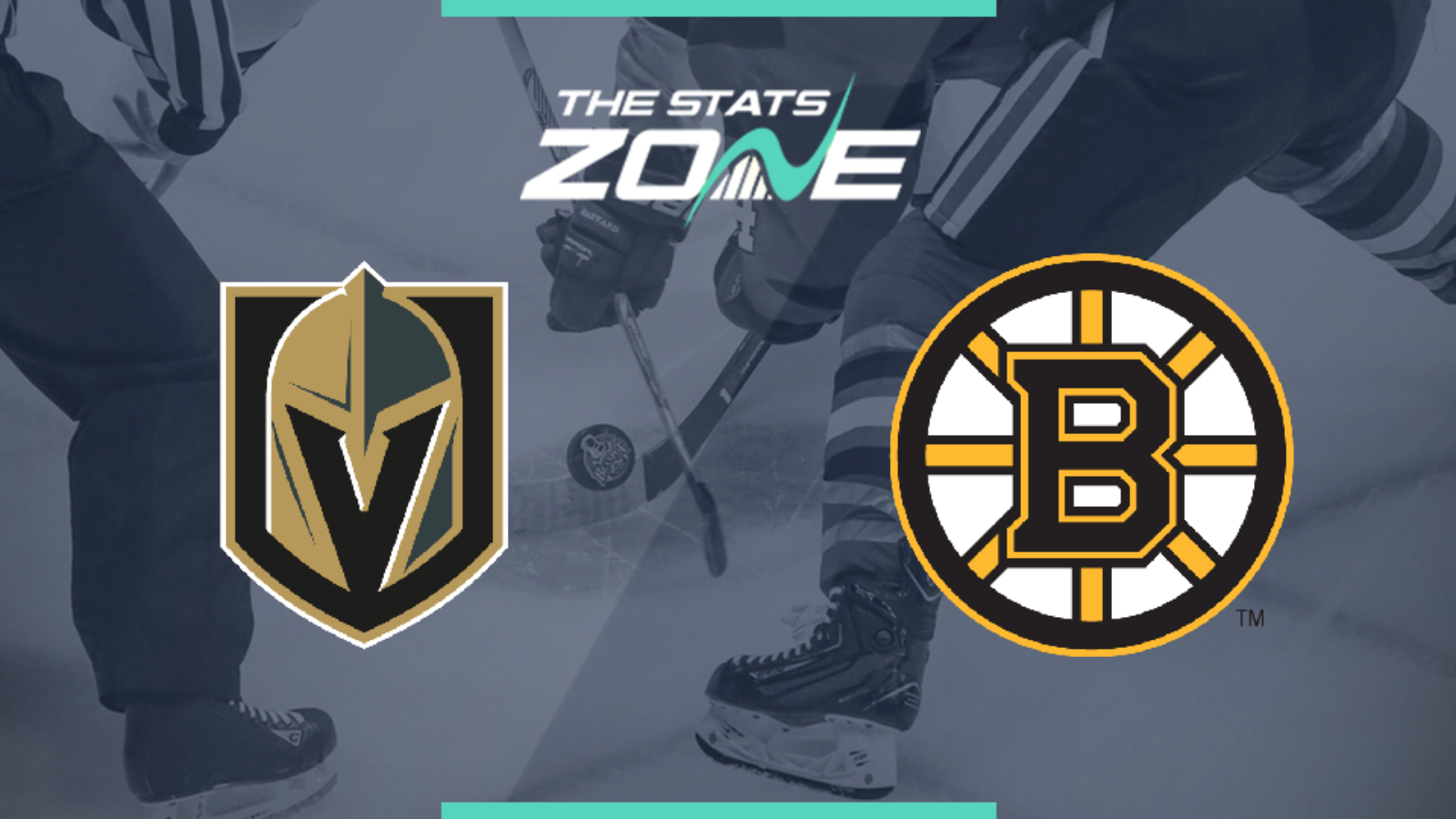 Where can I stream Vegas Golden Knights @ Boston Bruins? Premier Sport subscribers can stream this match live via Premier Player

Where can I get tickets for Vegas Golden Knights @ Boston Bruins? https://www.nhl.com/tickets

What was the outcome in the last meeting? Vegas Golden Knights 3 – 4 Boston Bruins

Both teams have been struggling in recent days since both franchises are coming off just one win in their last four games. That said, the Bruins have been the better side all season long and also have the edge of playing at home with the Conference’s best home record of 41 points out of 27 games (16 wins out of 27 contests). Vegas are coming off three defeats in their last four away matches, and Boston also have the edge when it comes to offense (166 goals scored against Vegas’ 159) and defence (133 goals conceded against the Golden Knights’ 156).