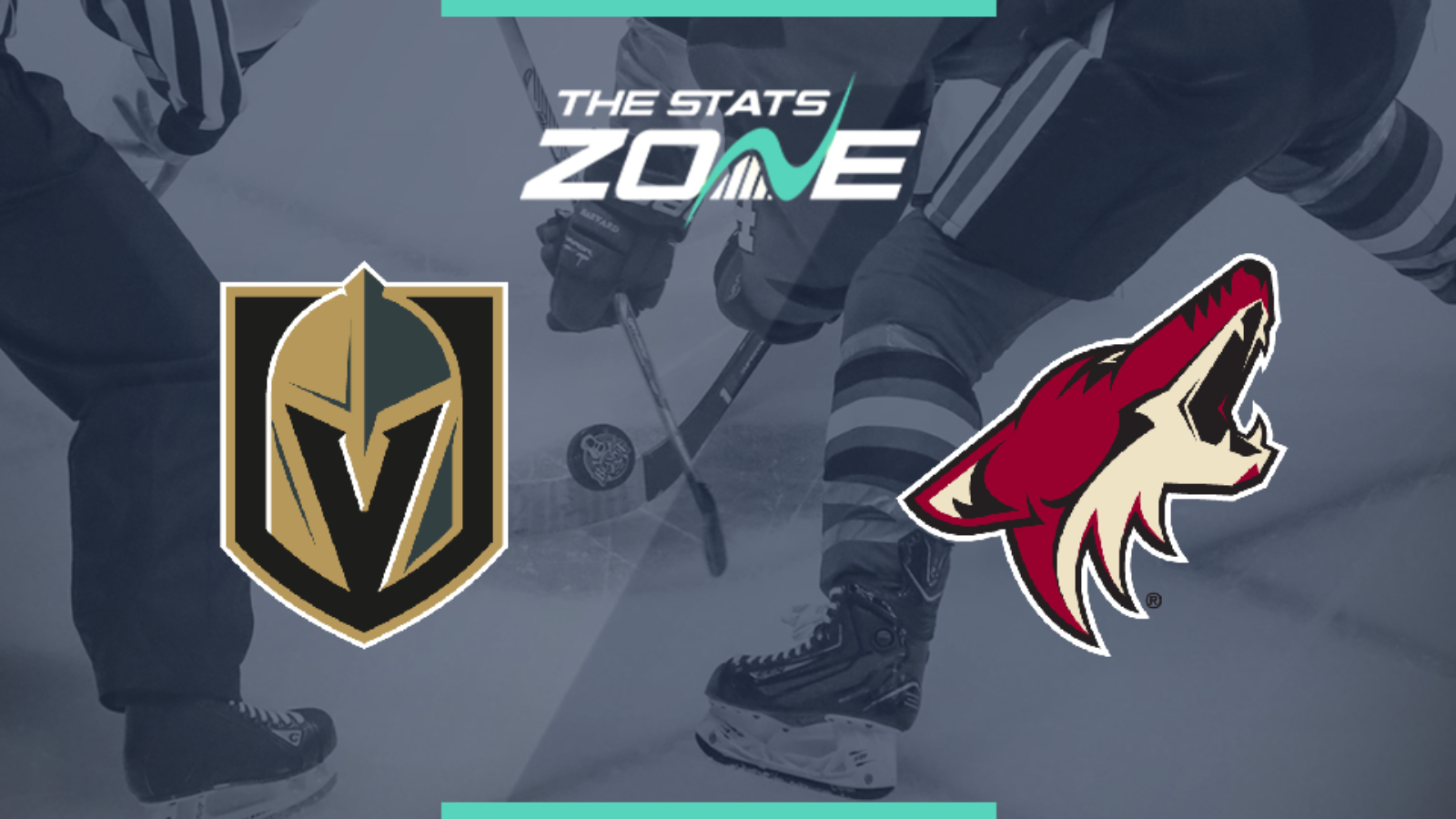 Where can I stream Vegas Golden Knights @ Arizona Coyotes? Premier Sport subscribers can stream this match live via Premier Player

Where can I get tickets for Vegas Golden Knights @ Arizona Coyotes? https://www.nhl.com/tickets

What was the outcome in the last meeting? Arizona Coyotes 4-1 Vegas Golden Knights

Vegas Golden Knights will be looking to bounce straight back from their first loss of the season as they head to Arizona to face the Coyotes. The Golden Knights were edged out by the Boston Bruins in a great clash last time out and now head to the winless Coyotes who have struggled to find the goal in their two opening matches. Arizona will have to improve quickly to pick up their first win of the season but they are likely to fall to 0-3 in this game.