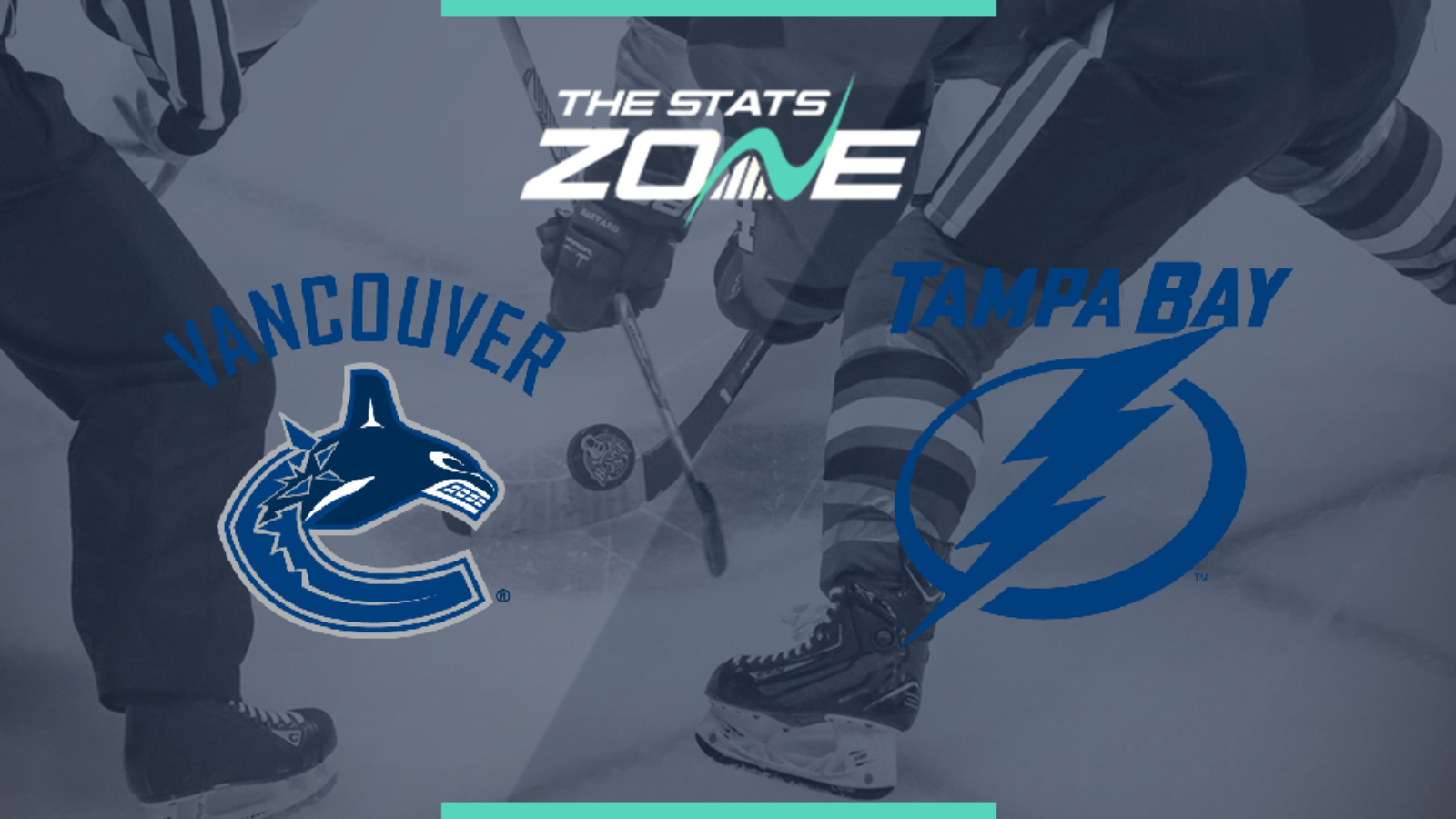 Where can I stream Vancouver Canucks @ Tampa Bay Lightning? Premier Sport subscribers can stream this match live via Premier Player

Where can I get tickets for Vancouver Canucks @ Tampa Bay Lightning? https://www.nhl.com/tickets

What was the outcome in the last meeting? Vancouver Canucks 2 – 5 Tampa Bay Lightning

It’s hard to predict which team will come out on top considering these two enter this game on a seven-game and a six-game winning streak, respectively. The Lighting have the better record if we compared them straight up to the Canucks, and they also have a slight edge since they will be playing at home. Plus, Tampa have won three of their previous four games against Vancouver and edge them when it comes to goals scored this term. The Lighting have netted 147 times against the Canucks’ 141 while playing one fewer game. It will be close, but the Lightning have a slight edge entering this contest.