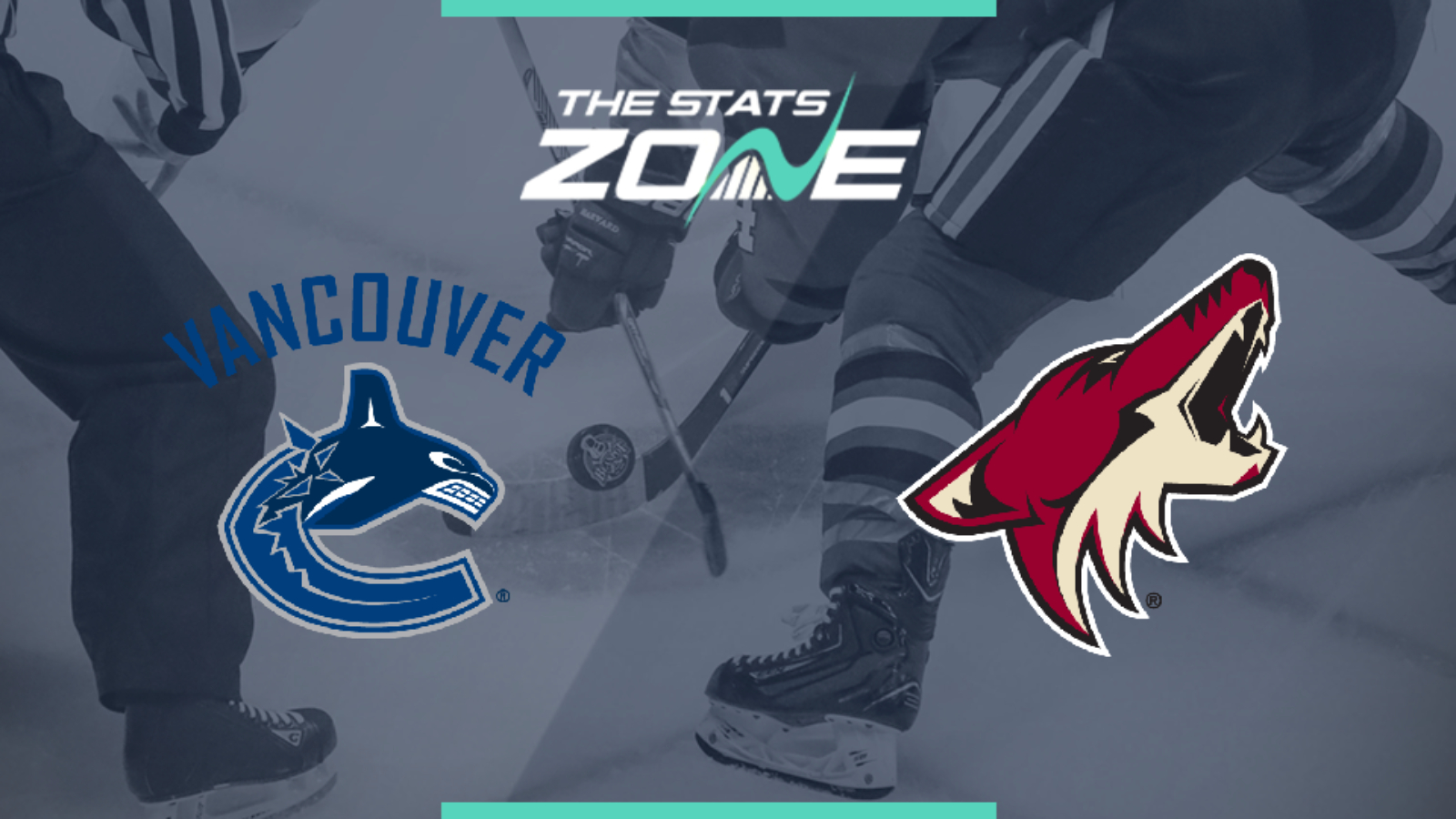 What channel is Vancouver Canucks @ Arizona Coyotes on? Premier Sports

Where can I stream Vancouver Canucks @ Arizona Coyotes? Premier Sport subscribers can stream this match live via Premier Player

Where can I get tickets for Vancouver Canucks @ Arizona Coyotes? https://www.nhl.com/tickets

What was the outcome in the last meeting? Vancouver Canucks 2 – 4 Arizona Coyotes

Vancouver and Phoenix are separated by just four points and, judging by the standings, this is going to be a very tight encounter. Both teams have been inconsistent and have delivered 2-3 records over their last five contests, but the Canucks have a slight edge since they have won two of their last three, while Arizona enter this game riding a two-game losing streak. That slight edge should be enough to list the Canada-based franchise as favourites here.