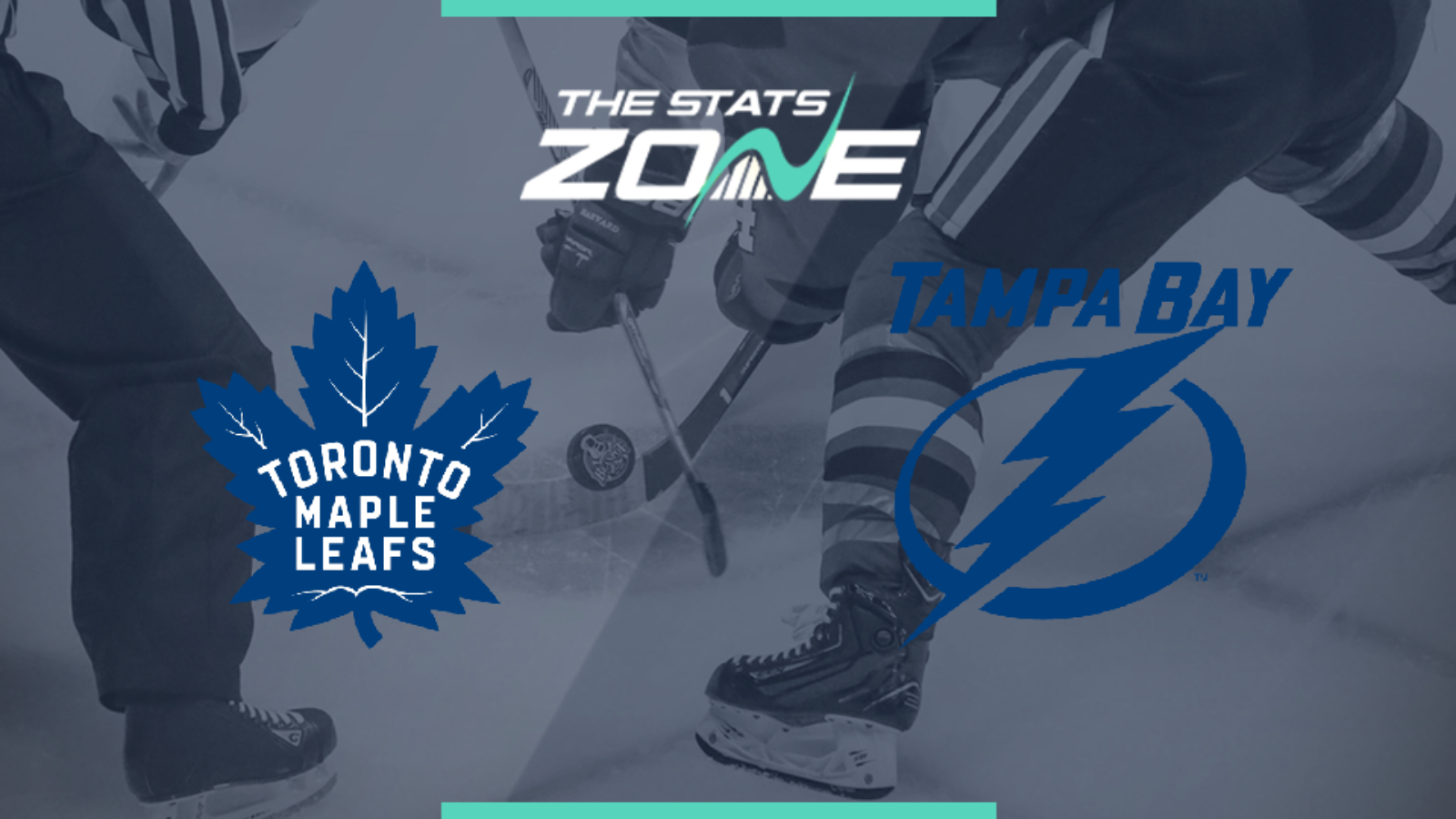 Where can I get tickets for Toronto Maple Leafs @ Tampa Bay Lightning? https://www.nhl.com/tickets

What was the outcome in the last meeting? Toronto Maple Leafs 3 – 7 Tampa Bay Lightning

The Lightning might be coming off two straight losses in this contest, but they are undoubtedly the better team of the two and the standings back that up. Plus, Tampa Bay have the Conference’s best attack with 221 goals – although Toronto have netted 220 of their own. The biggest difference comes on the defensive side, though, as Tampa Bay have allowed 171 goals while the Maple Leafs have conceded 210 and that should see Tampa Bay secure the win here.