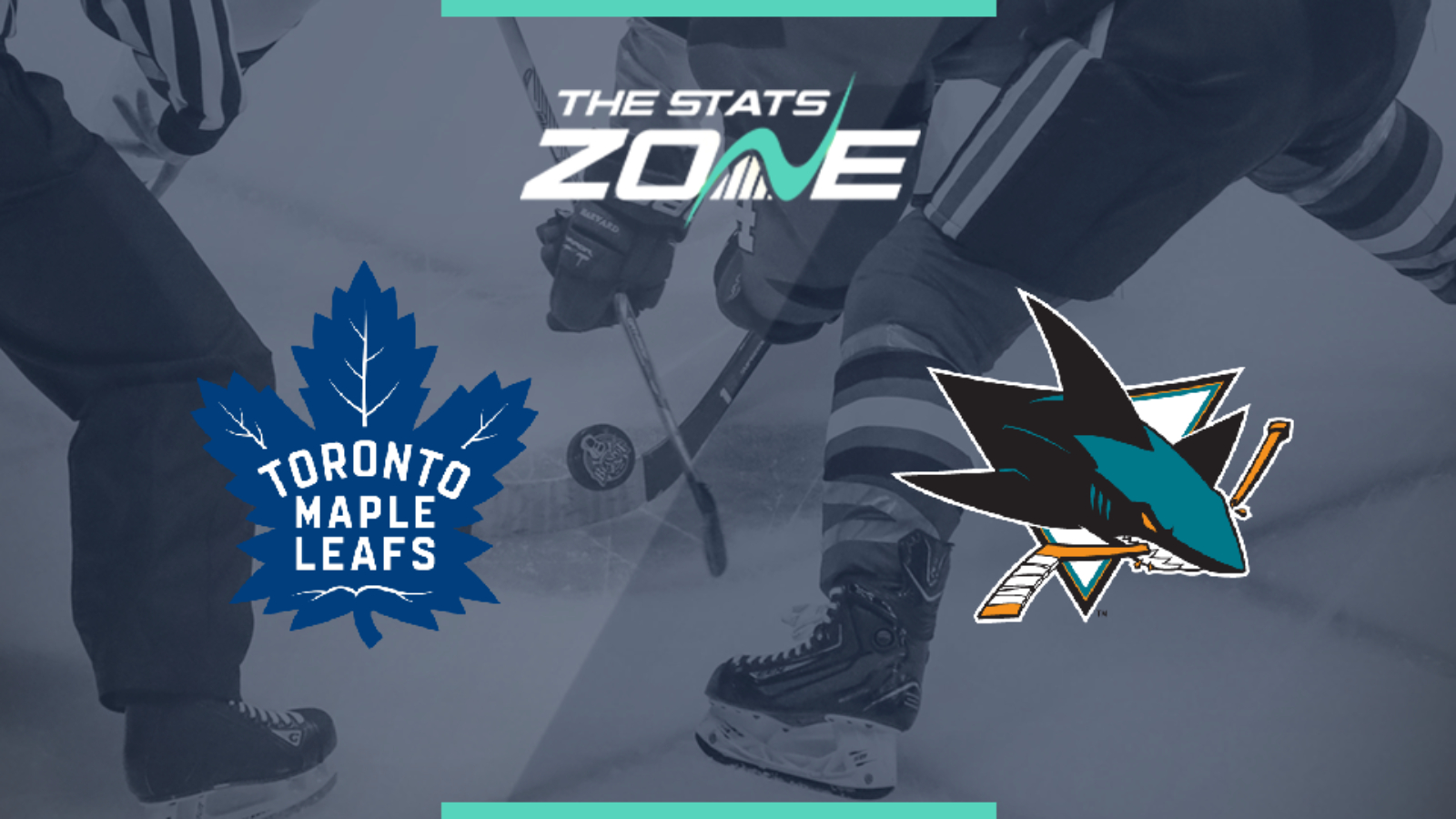 Where can I get tickets for Toronto Maple Leafs @ San Jose Sharks? https://www.nhl.com/tickets

What was the outcome in the last meeting? Toronto Maple Leafs 4 – 1 San Jose Sharks

The Sharks are coming off one of their best performances of the season following their dominant win over the Penguins but it’s safe to say they haven’t been playing at a high level throughout most of the season. The Maple Leafs have been slightly inconsistent but they have won three straight contests and also feature one of the best attacking units in the league with 233 goals scored – the highest mark in the entire NHL. That kind of firepower should be enough to consider Toronto as favourites ahead of this contest.