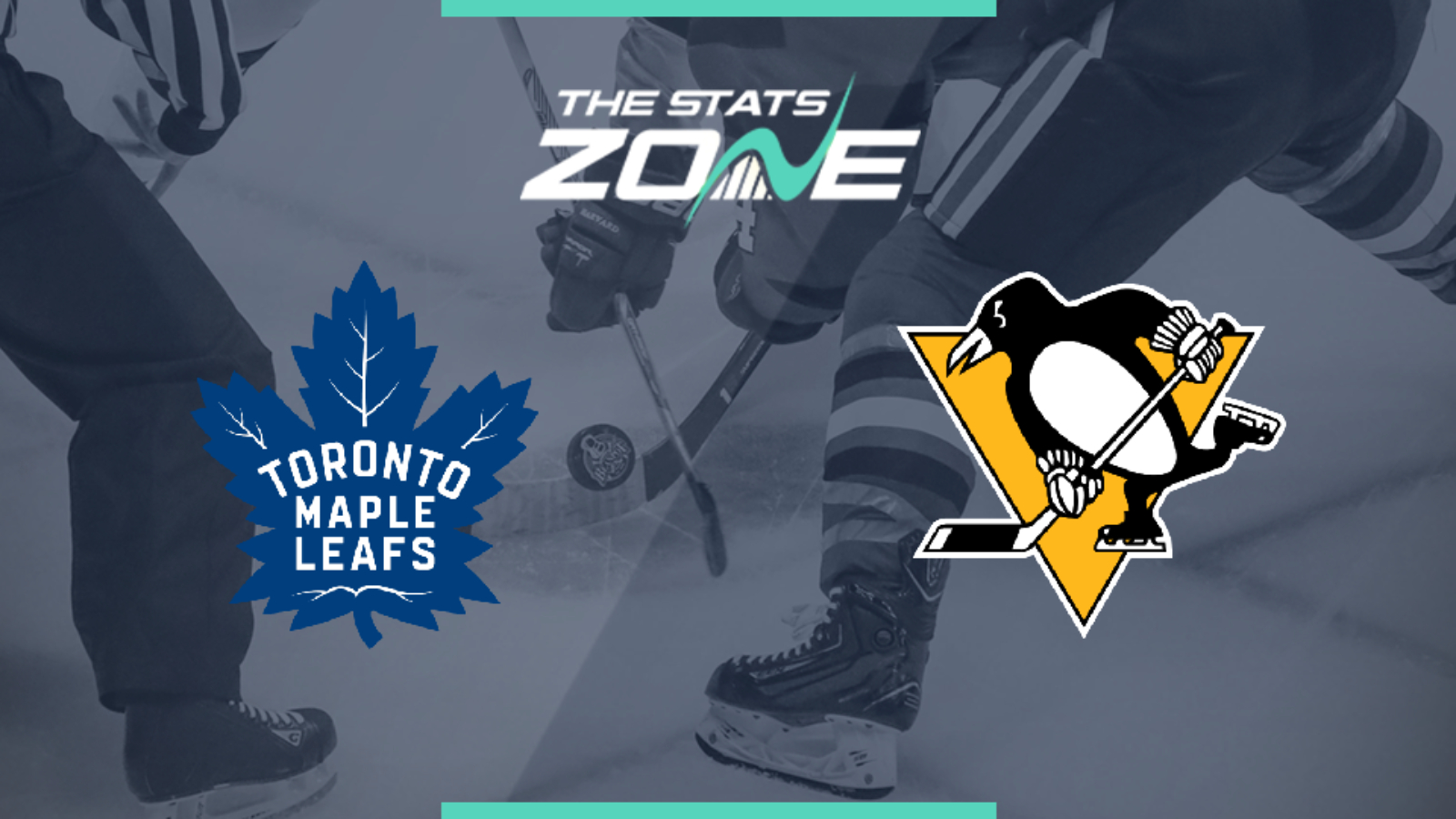 Where can I stream Toronto Maple Leafs @ Pittsburgh Penguins? Premier Sport subscribers can stream this match live via Premier Player

Where can I get tickets for Toronto Maple Leafs @ Pittsburgh Penguins? https://www.nhl.com/tickets

What was the outcome in the last meeting? Toronto Maple Leafs 1 – 6 Pittsburgh Penguins

The Penguins have been slightly more consistent overall this season but this game could be quite complicated for them, since they will be taking on a Toronto team that owns the joint-best attack of the Eastern Conference with 211 goals scored. Pittsburgh, however, have conceded just 152 goals – the third-best mark in the East – and they would also have the edge due to the fact they’ll be playing in front of their crowd. All things considered, Pittsburgh should be able to secure the win here.