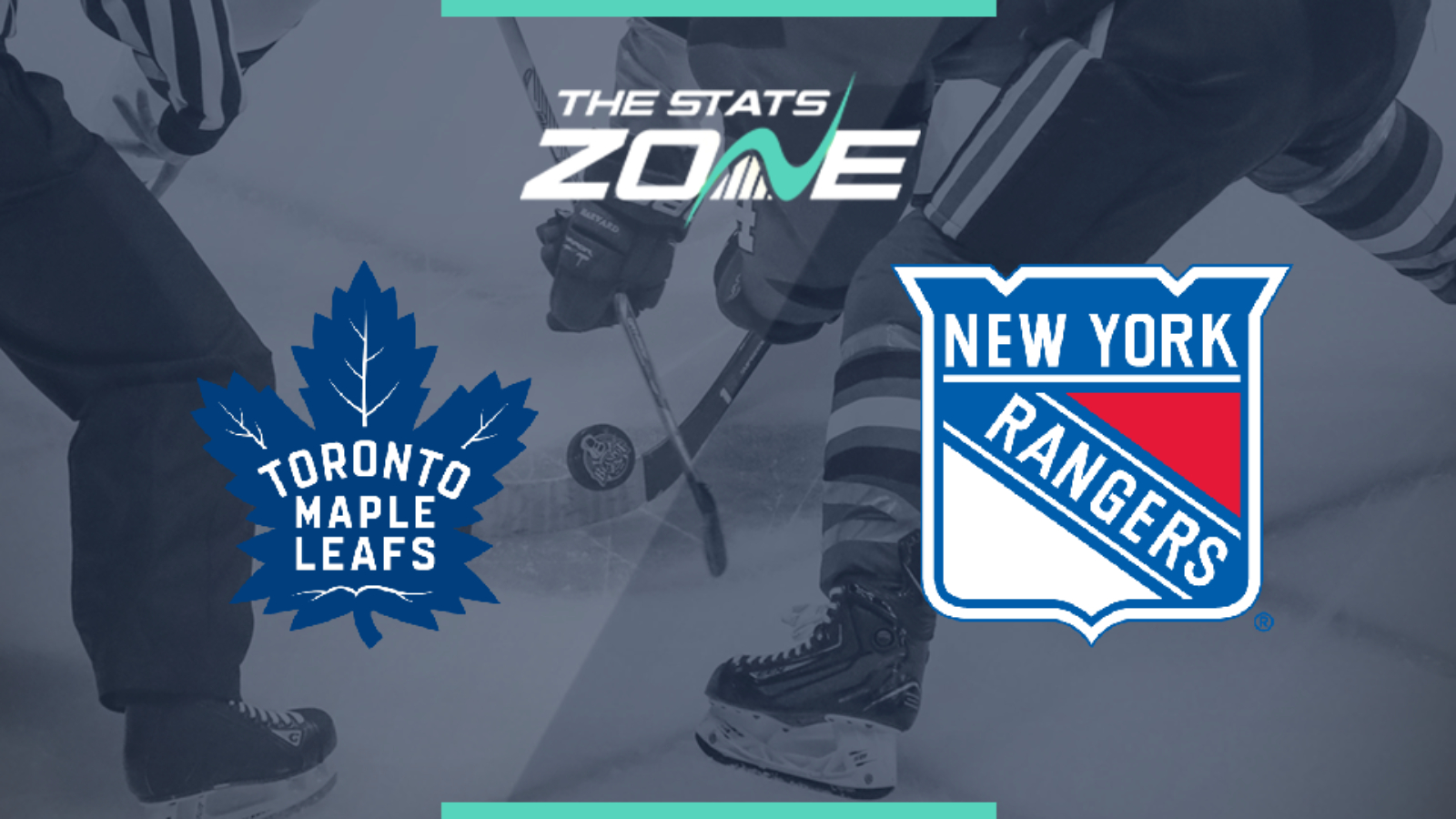 Where can I get tickets for Toronto Maple Leafs @ New York Rangers? https://www.nhl.com/tickets

What was the outcome in the last meeting? Toronto Maple Leafs 4 – 5 New York Rangers

The Maple Leafs and the Rangers are both coming off losses in their previous contest but the Canada-based franchise has been far better and more consistent during the entire season, as evidenced by the fact they are just one point away from getting into playoff zone. The Maple Leafs have dropped three of their last five games against the Rangers, but they secured a 6-3 win in their most recent trip to Madison Square Garden. The Rangers are healthier, but the Maple Leafs own an impressive attack that has already netted 191 goals – the second-highest tally in the Eastern Conference and they should be able to win here.