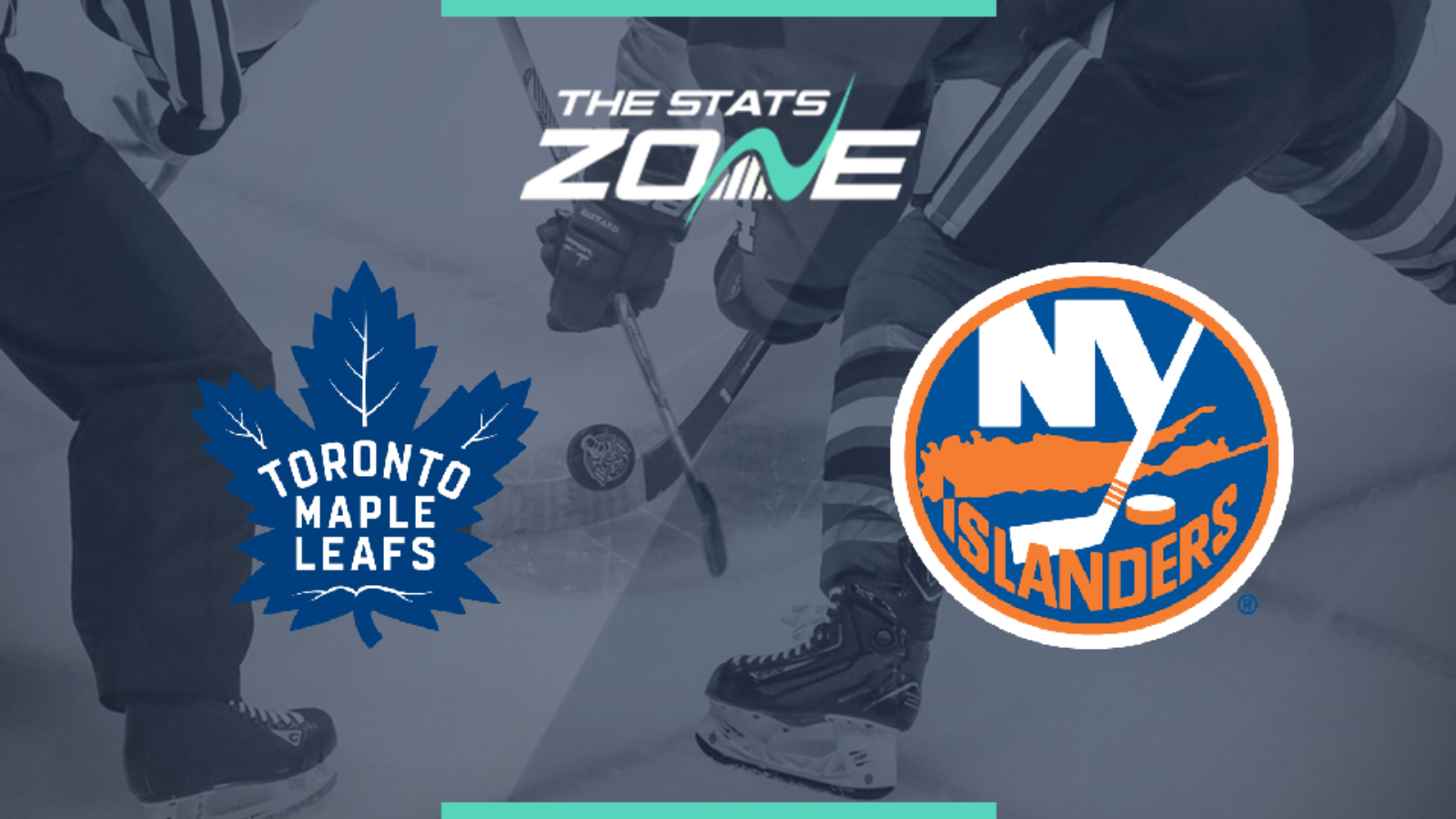 Where can I get tickets for Toronto Maple Leafs @ New York Islanders? https://www.nhl.com/tickets

What was the outcome in the last meeting? Toronto Maple Leafs 2 – 1 New York Islanders

Undoubtedly, the Islanders are the hottest team in the NHL right now due to their sizzling 10-game form. New York also own the best defensive record across both Conferences since they have allowed just 35 goals in 16 contests (2.18 GAA) while scoring slightly over three goals per game (3.06). Toronto have a strong attacking unit (second-best in the Eastern Conference with 64 goals scored) but a porous defensive line (3.26 GAA, third-worst mark in the East) and they have allowed seven goals in their last two games combined. New York should remain on top form and secure the win here.