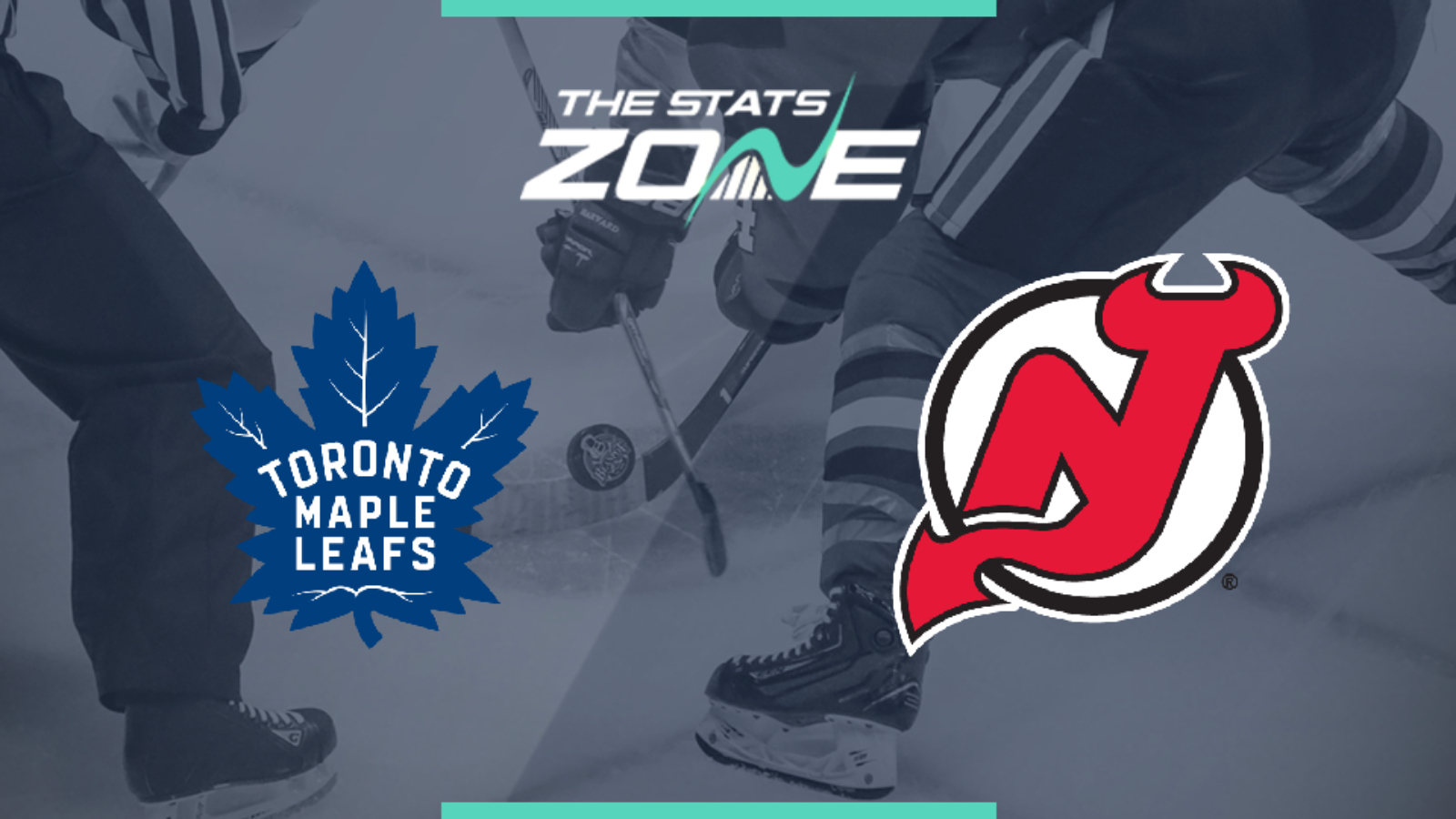 Where can I get tickets for Toronto Maple Leafs @ New Jersey Devils? https://www.nhl.com/tickets

What was the outcome in the last meeting? Toronto Maple Leafs 4 – 2 New Jersey Devils

Toronto are one of the hottest teams in the Eastern Conference at the moment thanks to their five-game winning streak and, as if that wasn’t enough, they also own the Conference’s second best attack since they netted 133 goals. Only the East-leading Washington Capitals can top that tally. The Devils have the second-worst attack (91 goals) and the second-worst defence (128 goals) in the East, and that is not a recipe for success. Toronto might be playing on the road, but they shouldn’t have issues in securing the win here.