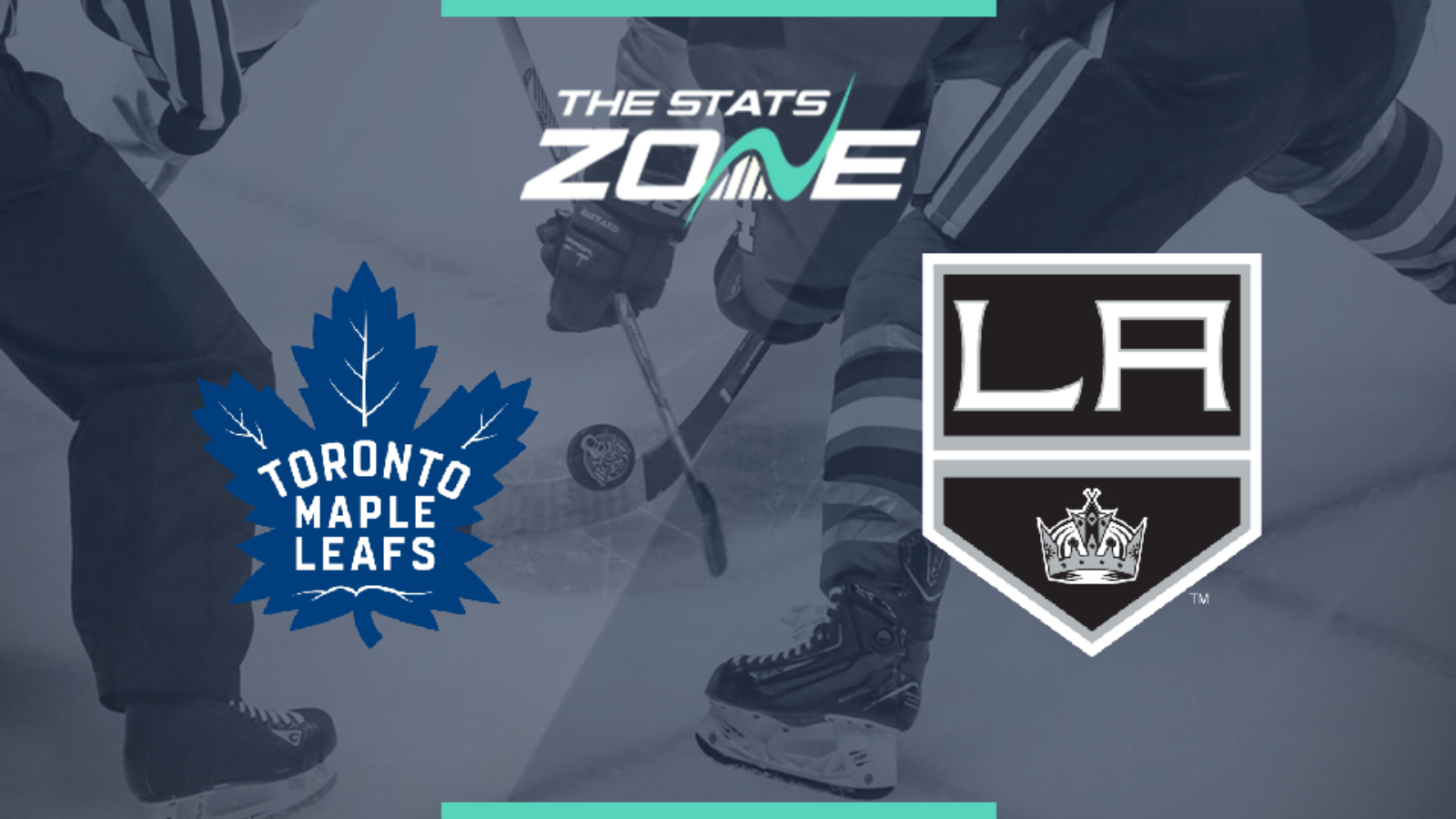 Where can I get tickets for Toronto Maple Leafs @ Los Angeles Kings? https://www.nhl.com/tickets

What was the outcome in the last meeting? Toronto Maple Leafs 3 – 1 Los Angeles Kings

The Kings might be coming off three straight wins but they have been one of the worst teams in the Western Conference all season long, mostly due to their lack of firepower since they have notched just 164 goals - the lowest tally in the West. On the other hand, Toronto remain in the playoff race solely due to their attacking exploits since they have bagged an NHL-high 235 goals this season. This is going to be a clash between a strong attack and an in-form defence but Toronto will likely come out on top.