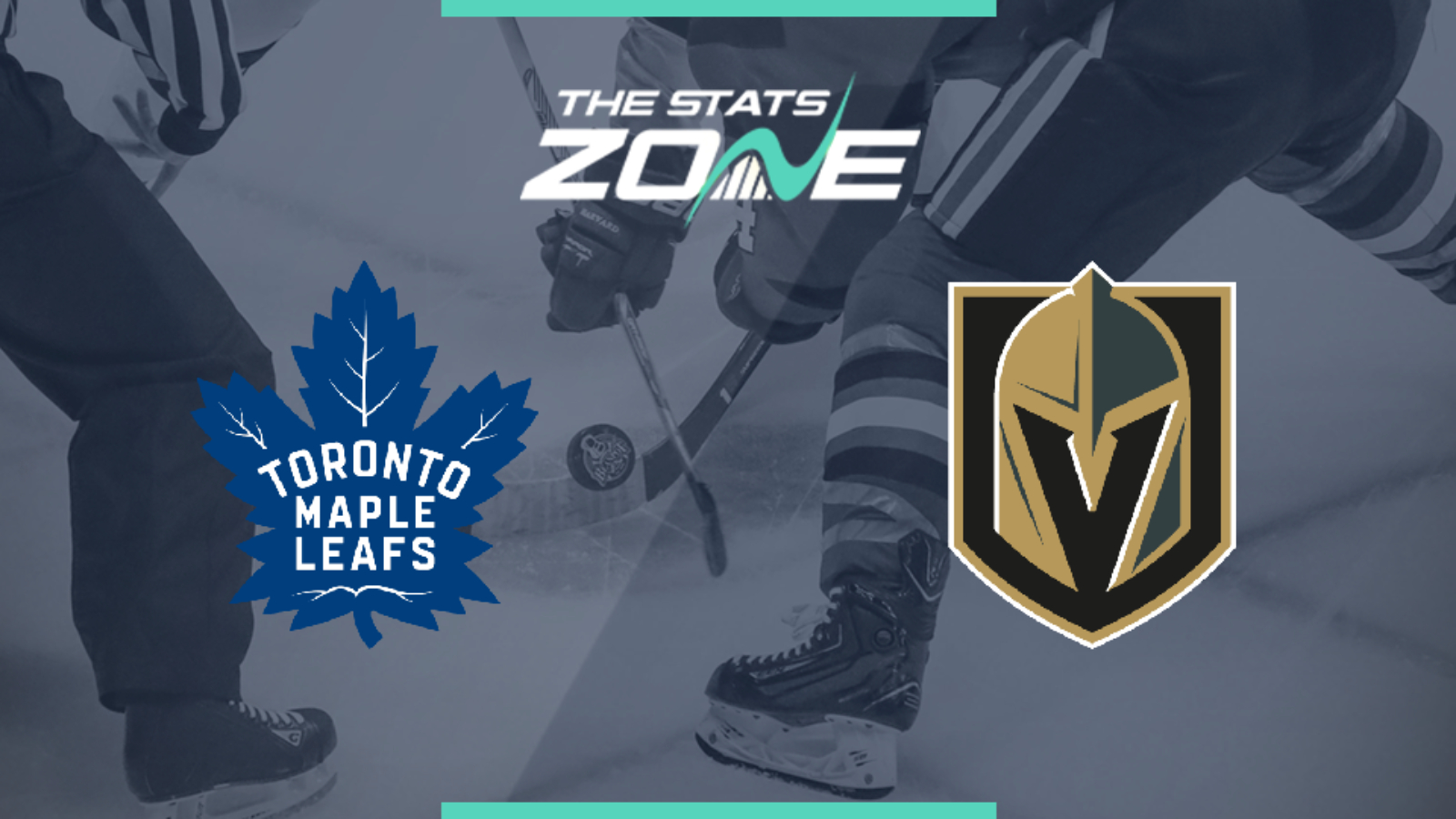 Where can I get tickets for Toronto Maple Leafs @ Vegas Golden Knights? https://www.nhl.com/tickets

What was the outcome in the last meeting? Toronto Maple Leafs 2 – 1 Vegas Golden Knights

Toronto’s five-game losing streak looks even worse close-up, with just one of those losses coming through overtime and the last two through at least two goals in difference. Plus, the Maple Leafs have allowed at least four goals in each of the last four defeats. Las Vegas, on the other hand, are coming off a huge win and that should give them confidence ahead of another home tilt. Expect Las Vegas to secure the win here as they will take advantage of Toronto’s recent defensive struggles.