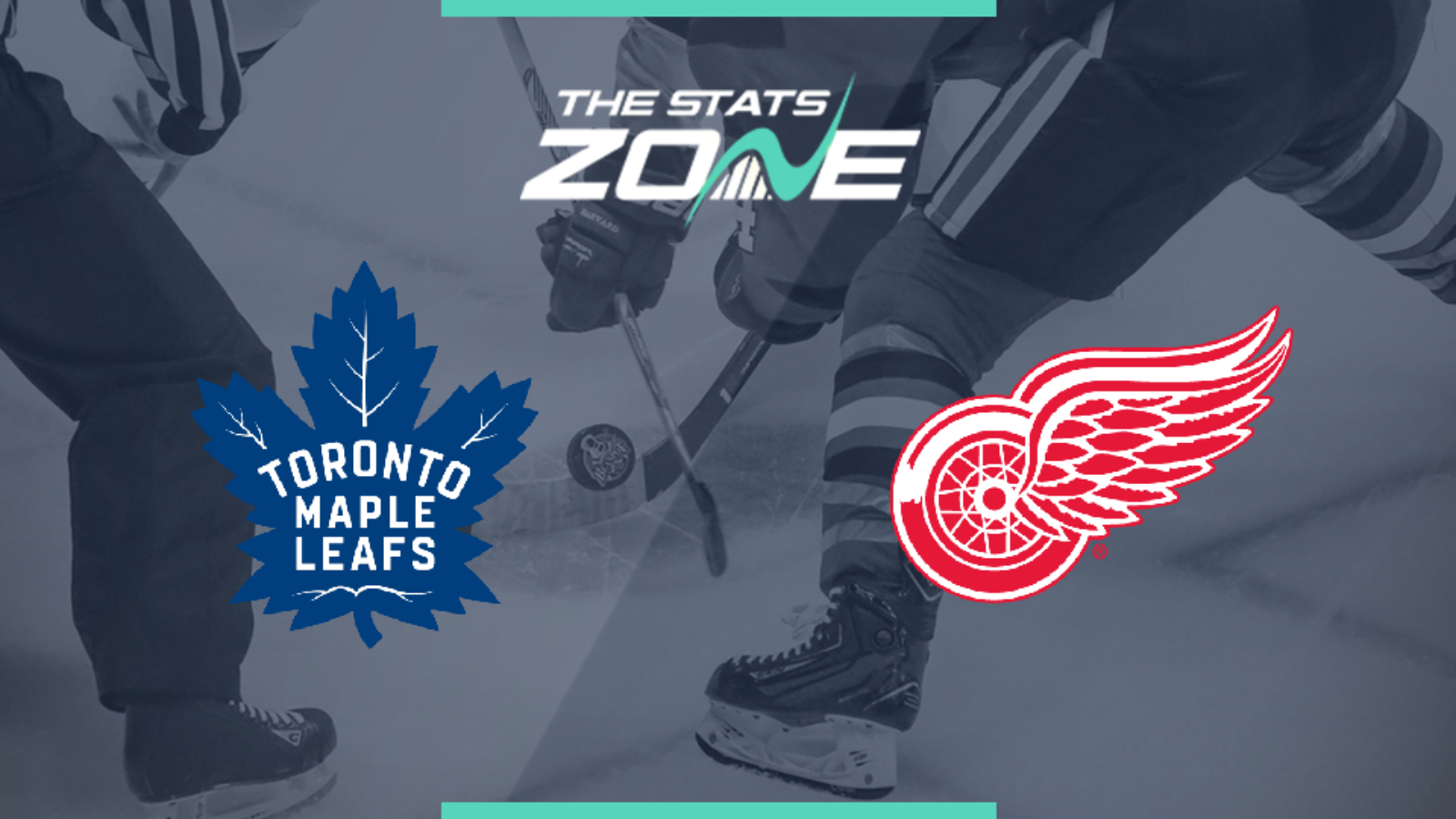 Where can I get tickets for Toronto Maple Leafs @ Detroit Red Wings? https://www.nhl.com/tickets

What was the outcome in the last meeting? Toronto Maple Leafs 5 – 2 Detroit Red Wings

Even though the Red Wings are playing at home, Detroit enter this game on a negative six-game losing streak and their last four defeats have come in regulation. The Maple Leafs seem to be a team on the rise thanks to their two-game winning run, and they should not have major issues in extending that streak here with a solid win away from home.