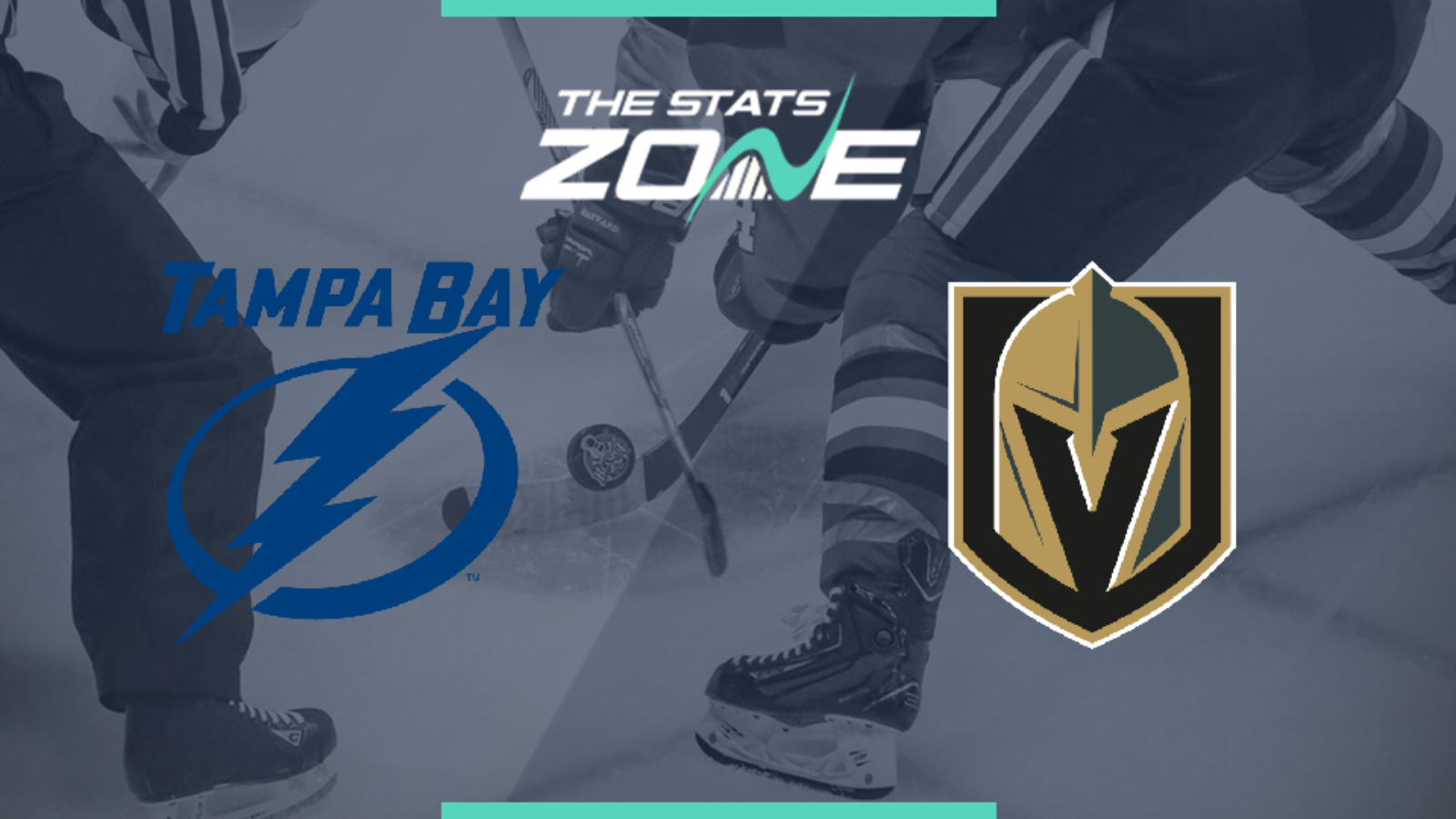 Where can I get tickets for Tampa Bay Lightning @ Vegas Golden Knights? https://www.nhl.com/tickets

What was the outcome in the last meeting? Tampa Bay Lightning 4 – 2 Vegas Golden Knights

Vegas enter this game riding a three-game winning streak but that came after two straight losses and they have been a bit inconsistent overall. Meanwhile, the Lightning are the hottest team in the league right now and it seems no team in the league can stop their impressive attacking line that has already netted an NHL-high 215 goals. Vegas will make things interesting, but Tampa Bay should be able to get the win here.