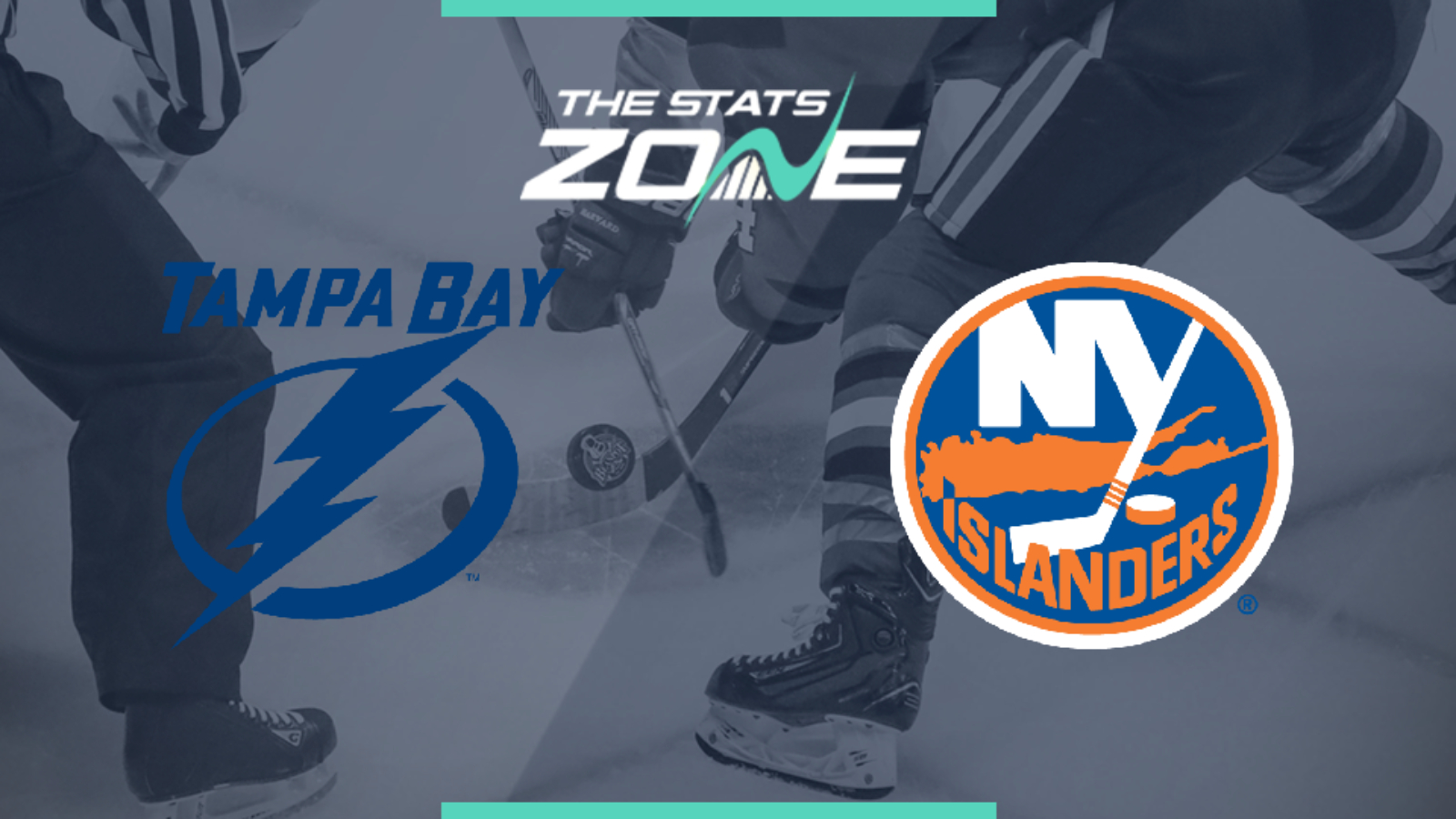 Where can I get tickets for Tampa Bay Lightning @ New York Islanders? https://www.nhl.com/tickets

What was the outcome in the last meeting? Tampa Bay Lightning 1-0 New York Islanders

It is almost 30 years since the New York Islanders went on a winning streak like their current one after making it seven wins in a row in their last game. They will be confident of maintaining that run as they host Tampa Bay Lightning but injuries could play a big role in this game with both missing several important players. The Islanders have scored at least four goals in their last three matches and that goal-scoring form can see them make it eight wins in a row here.