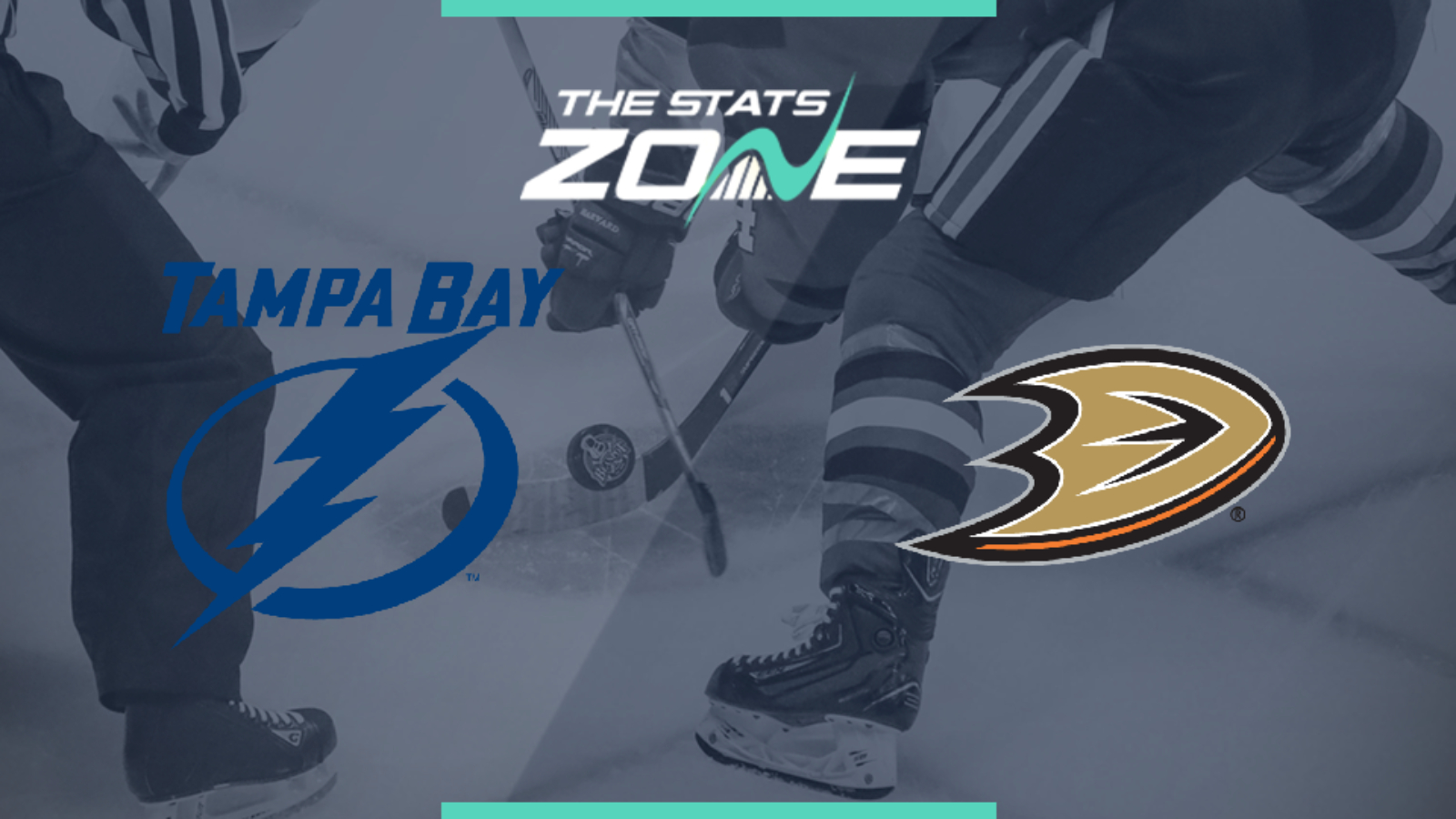 Where can I stream Tampa Bay Lightning @ Anaheim Ducks? Premier Sport subscribers can stream this match live via Premier Player

Where can I get tickets for Tampa Bay Lightning @ Anaheim Ducks? https://www.nhl.com/tickets

What was the outcome in the last meeting? Tampa Bay Lightning 6 – 2 Anaheim Ducks

The Ducks are on the rise while the Lightning have been quite inconsistent of late. However, while Anaheim certainly feel they can snag another positive result out of this contest, the Lightning are just too strong for the Ducks. Tampa Bay own the fourth-best attack (181 goals scored) and the sixth-best defence (142 goals conceded) in the Eastern Conference, meaning they have enough talent to get the job done on both ends of the ice. On the other hand, the Ducks list the second-worst attack in the Western Conference with only 128 goals scored so they are clearly overachieving of late – they average 3.0 goals per game over their last four contests. Anaheim will start the game motivated, but that might not be enough since Tampa Bay should be able to secure the win.