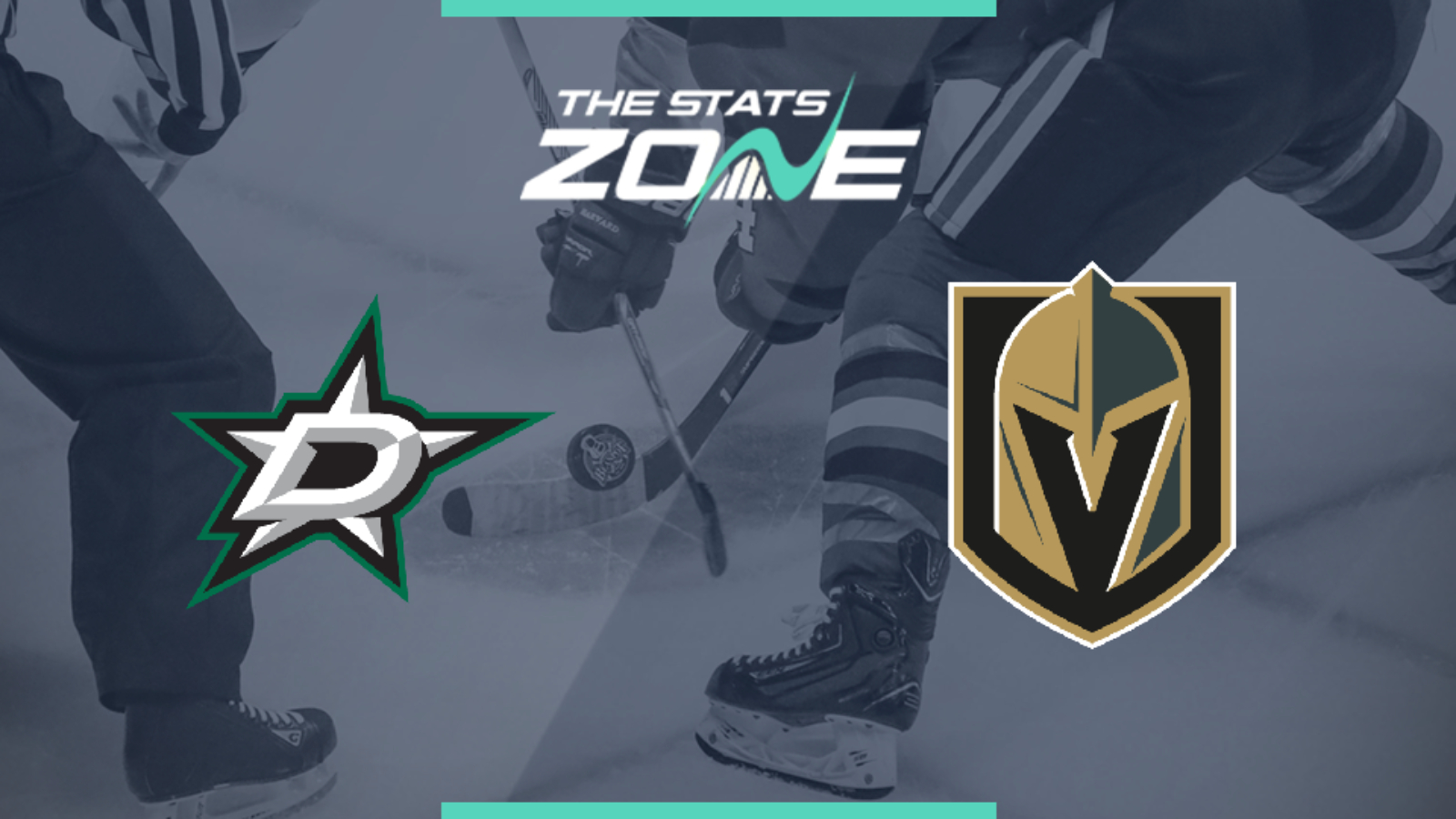 Where can I get tickets for Dallas Stars @ Vegas Golden Knights? This match will be played behind closed doors

Dallas Stars face off against the Vegas Golden Knights in the Western Conference seeding round-robin and there are signs of both of these teams using these matches to tune up before they join the first round of the playoffs. The Golden Knights will use these matches to rotate their goaltenders so Robin Lehner will get the nod for this opening game while they will also be without their leading scorer Max Pacioretty. That could give the Stars something of an advantage and while the Golden Knights would be favoured if there was everything on the line, the Stars may edge motivation here and pick up a narrow win.