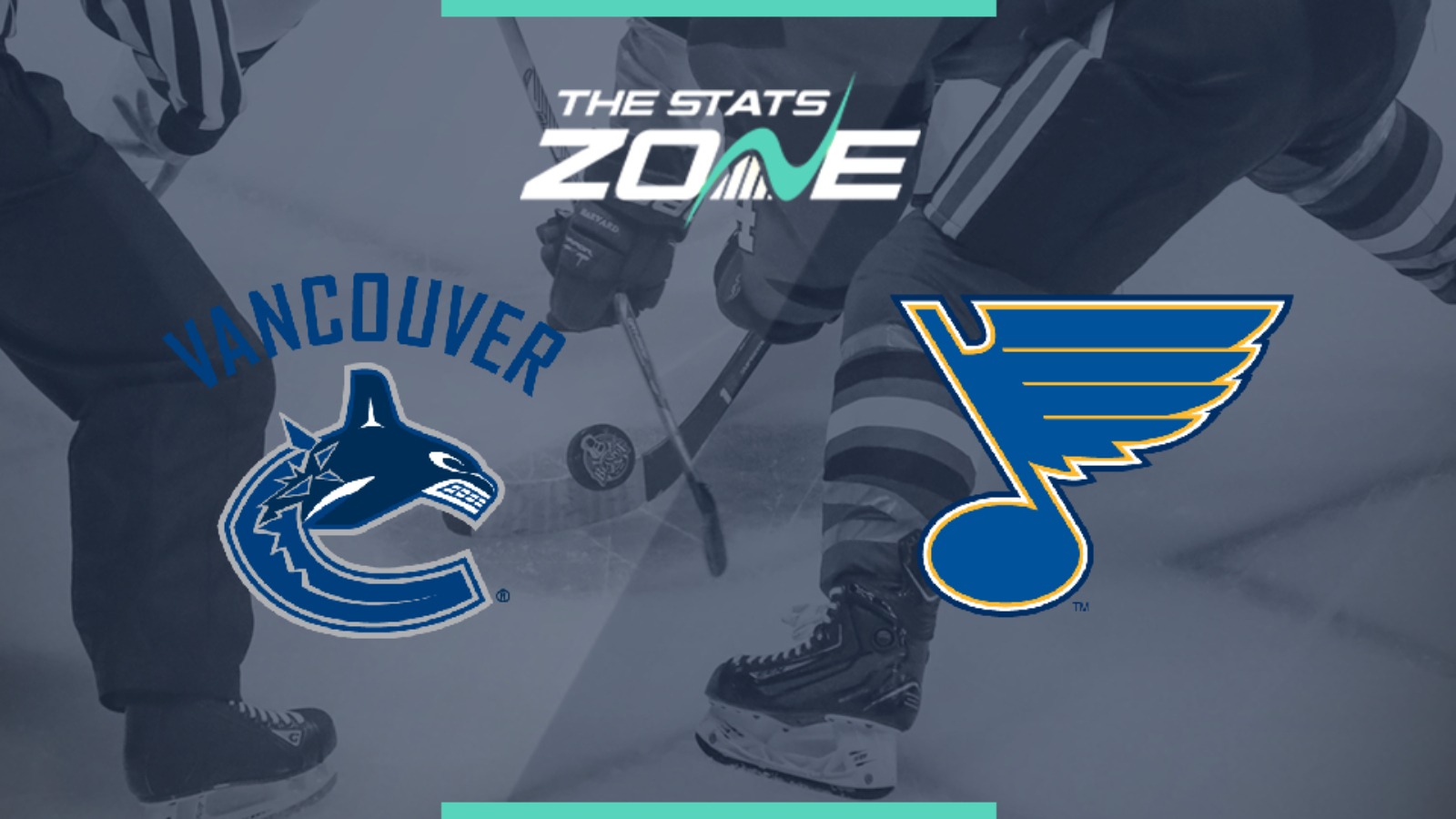 Where can I get tickets for Vancouver Canucks @ St. Louis Blues? This match will be played behind closed doors

St. Louis Blues come into this first round series against the Vancouver Canucks having been largely disappointing through the Western Conference seeding round-robin as they failed to win any of those three games. They will have to reverse that poor form quickly as they come up against a Canucks side that lost their opening game to Minnesota Wild, but bounced back by winning three in a row to reach the first round. Recent games between these two teams have been very tight and this series promises to be the same. Expect this opener to be a low-scoring game with under 5.5 goals anticipated.