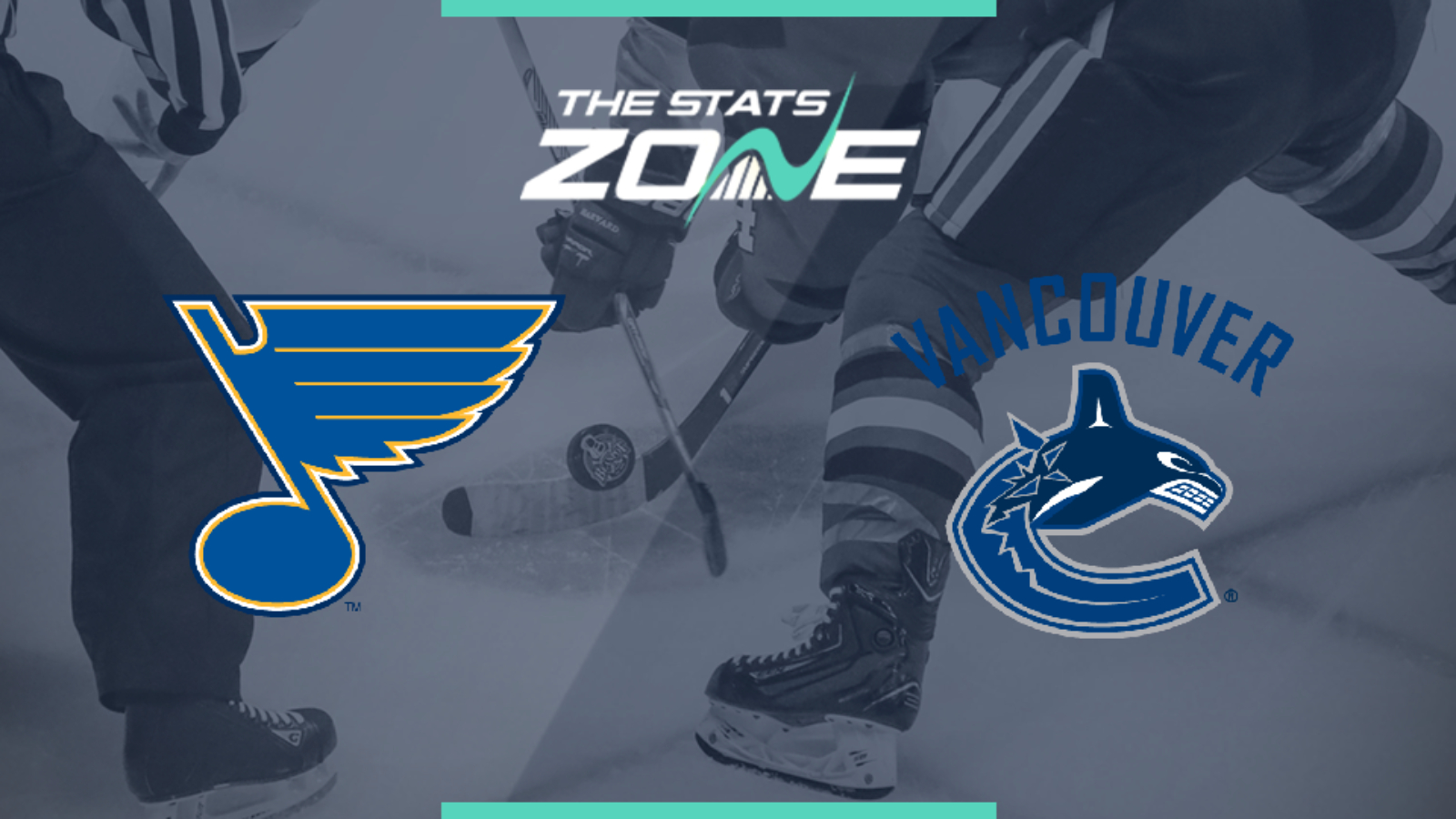 Where can I get tickets for St. Louis Blues @ Vancouver Canucks? This match will be played behind closed doors

Vancouver Canucks lead this series 2-1 but it is the St. Louis Blues who have the momentum after winning game three and dragging themselves back into contention. All three games have been competitive and close on the whole and this one promises to be no different. The Canucks will be sparked into action as they will be desperate not to let slip their advantage but the Blues will have some confidence and momentum behind them. The Canucks should step back up again but with both defenses looking to shore things up, there could be less and less goals in each game as this series progresses to consider under 6.5 goals here.