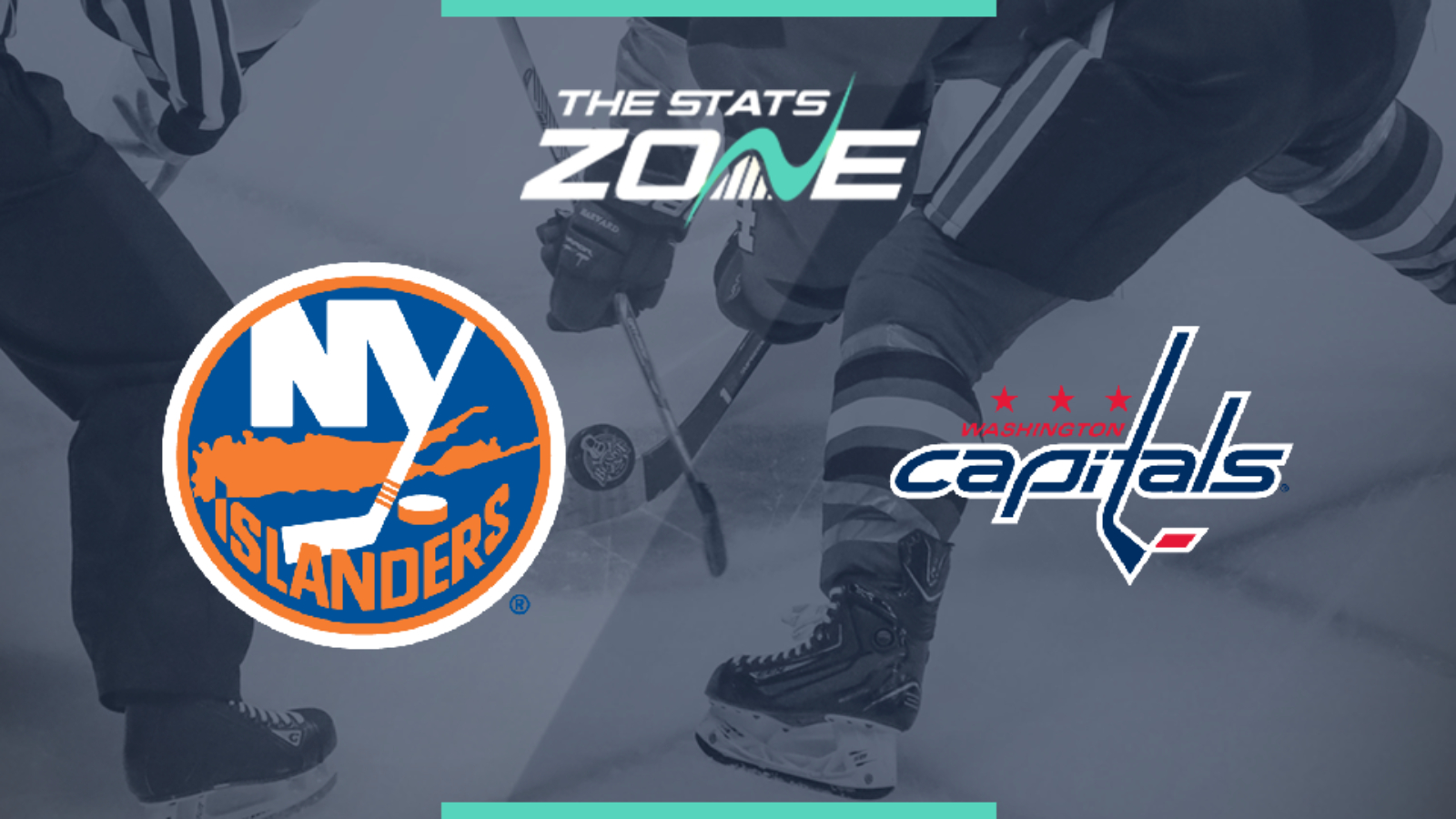 Where can I get tickets for New York Islanders @ Washington Capitals? This match will be played behind closed doors

Game one started in cagey fashion with no goals in the opening period before the Caps then scored twice to go two-up. The Islanders however hit back in style scoring four unanswered goals to win 4-2 and that will give them big confidence coming into game two. The Capitals however will be stung by that loss and the injury to star center Nicklas Backstrom who will miss this game. That blindside hit on Backstrom by Anders Lee was met with fury by the Caps and that will fire them up for this game. Expect the Capitals to bounce back emphatically here and level the series.