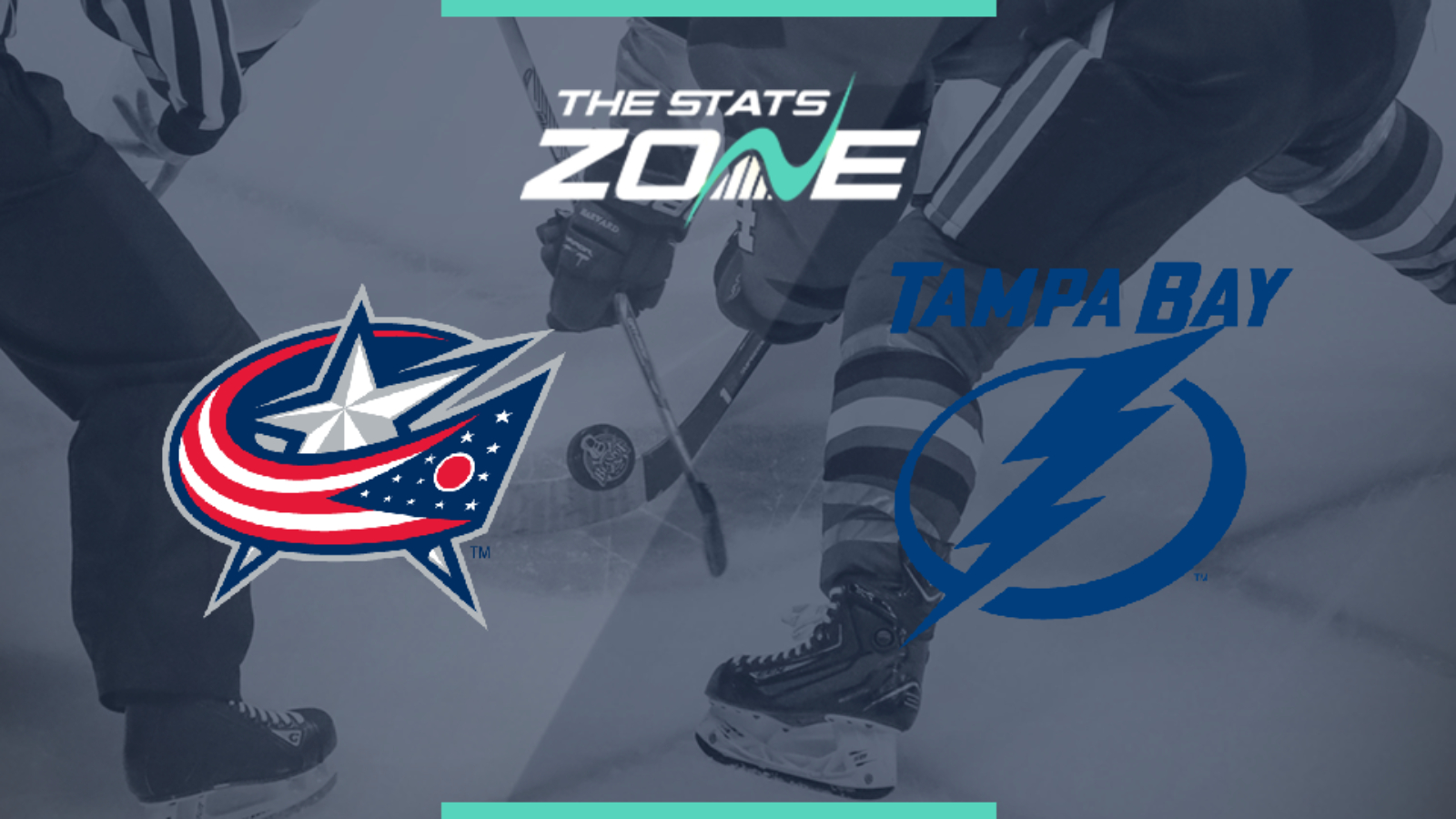 Where can I get tickets for Columbus Blue Jackets @ Tampa Bay Lightning? This match will be played behind closed doors

Game one between the Blue Jackets and the Lightning was a war of attrition as Tampa snagged the winner 10:27 into the fifth overtime in what was the fourth-longest game in Stanley Cup history. Both teams will now have to reset and recover from that mammoth effort in which Blue Jackets goalie Joonas Korpisalo made 85 saves, and it will be a psychological challenge as much as physical coming into game two. The Blue Jackets had gone to overtime in two of their last three games against Toronto in the qualifiers so they have put some serious minutes in the last week and that could hamper them here. Tampa Bay are expected to be without Steven Stamkos once again but they may have the edge in morale and energy, so they are marginally favoured to edge this one too.