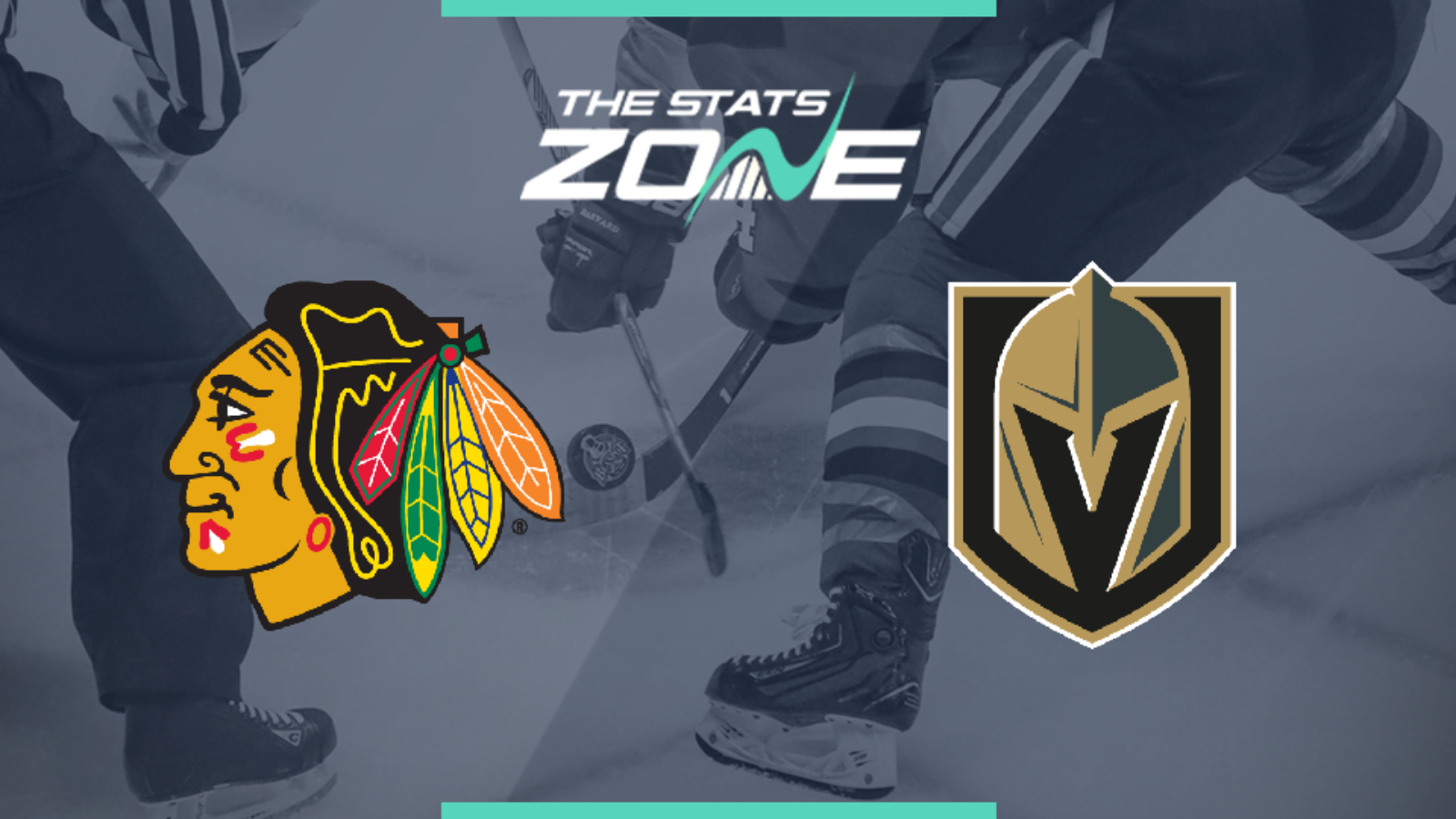 Where can I get tickets for Chicago Blackhawks @ Vegas Golden Knights? This match will be played behind closed doors

The Vegas Golden Knights won all three matches in the Western Conference seeding round-robin and they now face off against the Chicago Blackhawks who overcame the Edmonton Oilers in their qualifier 3-1. In so many ways, these two teams have some similar traits and they should mesh nicely to make a highly entertaining series. The Vegas Golden Knights saw 25 goals scored in their three round-robin matches and there was plenty in the Blackhawks qualifying series so expect that trend to follow suit and consider over 6.5 goals in this opener.