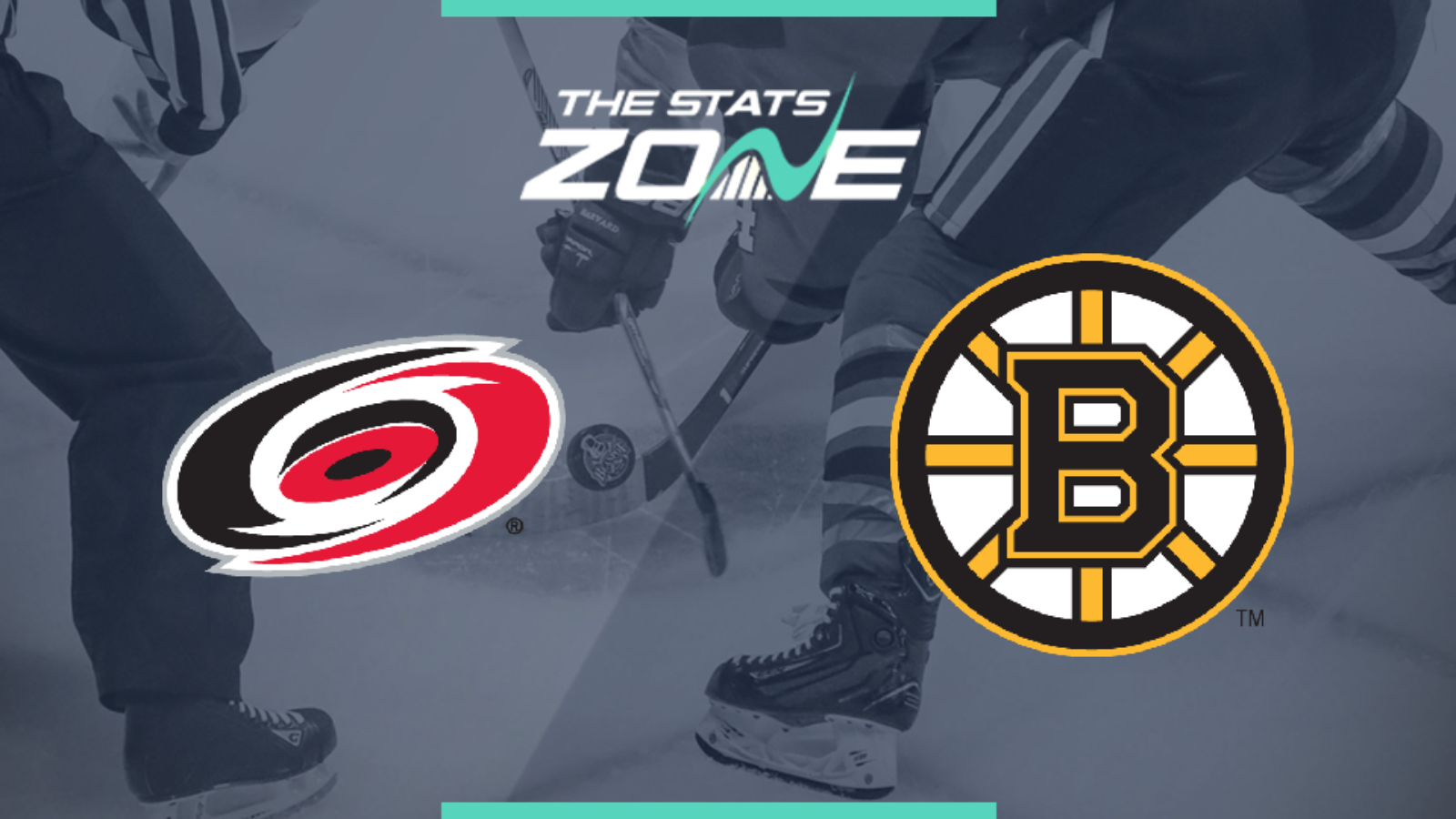 Where can I get tickets for Carolina Hurricanes @ Boston Bruins? This match will be played behind closed doors

Carolina Hurricanes may be the lower seed coming into this game but they have much more momentum compared to the Boston Bruins. The Hurricanes swept the New York Rangers 3-0 in the qualifiers while the Bruins lost all three of their matches in their seeding round-robin. The Hurricanes’ top-line duo of Sebastian Aho and Andrei Svechnikov were in sensational form combining for 13 points in those three games and the Bruins D will have to be at their best. They are arguably the best defense in the NHL however so they will relish the task and the Bruins will surely step up the intensity here. With Tuukka Rask back in goal, expect the Bruins to bounce back and edge a low-scoring game.