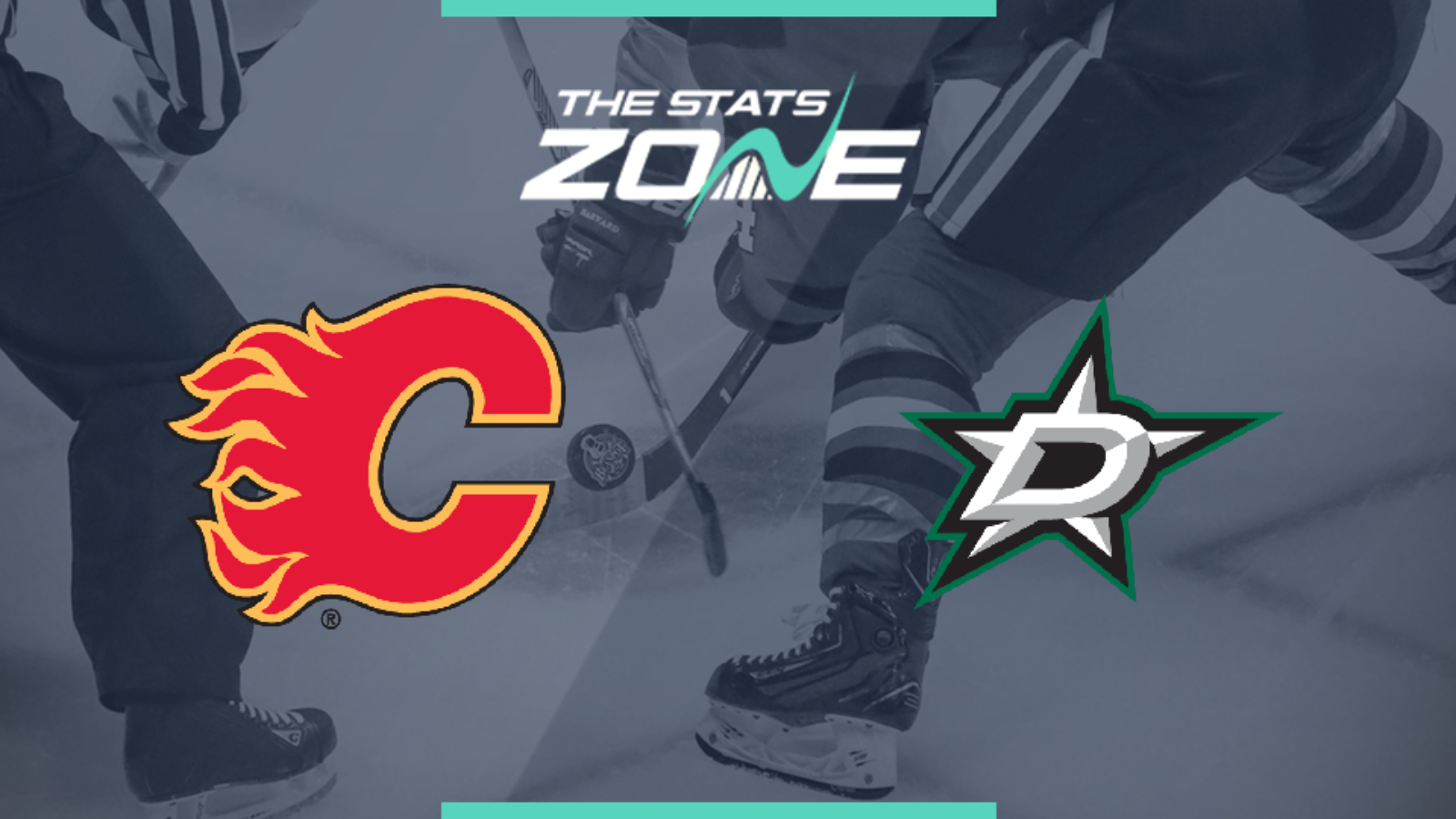 Where can I get tickets for Calgary Flames @ Dallas Stars? This match will be played behind closed doors

Calgary Flames reached the first round of the Stanley Cup playoffs by beating Winnipeg Jets in style 3-1 to progress to face the Dallas Stars here. Their offense was in fine form scoring 16 goals in those four matches while the defense was just as strong conceding just six as they outplayed their Canadian rivals. The Stars will offer a much sterner test however despite their unconvincing performances in their Western Conference seeding round-robin where they won one but lost two games. After holding out goalie Ben Bishop and forward Tyler Seguin in the round-robin, they are both fit and available for the Stars so they have a fully fit roster now. The Flames had it all their own way against a poor Jets team but they are coming up against one of the best defenses in the NHL. That could make the difference in what could be a low-scoring opening game to this best-of-7 series. Expect under 5.5 goals.