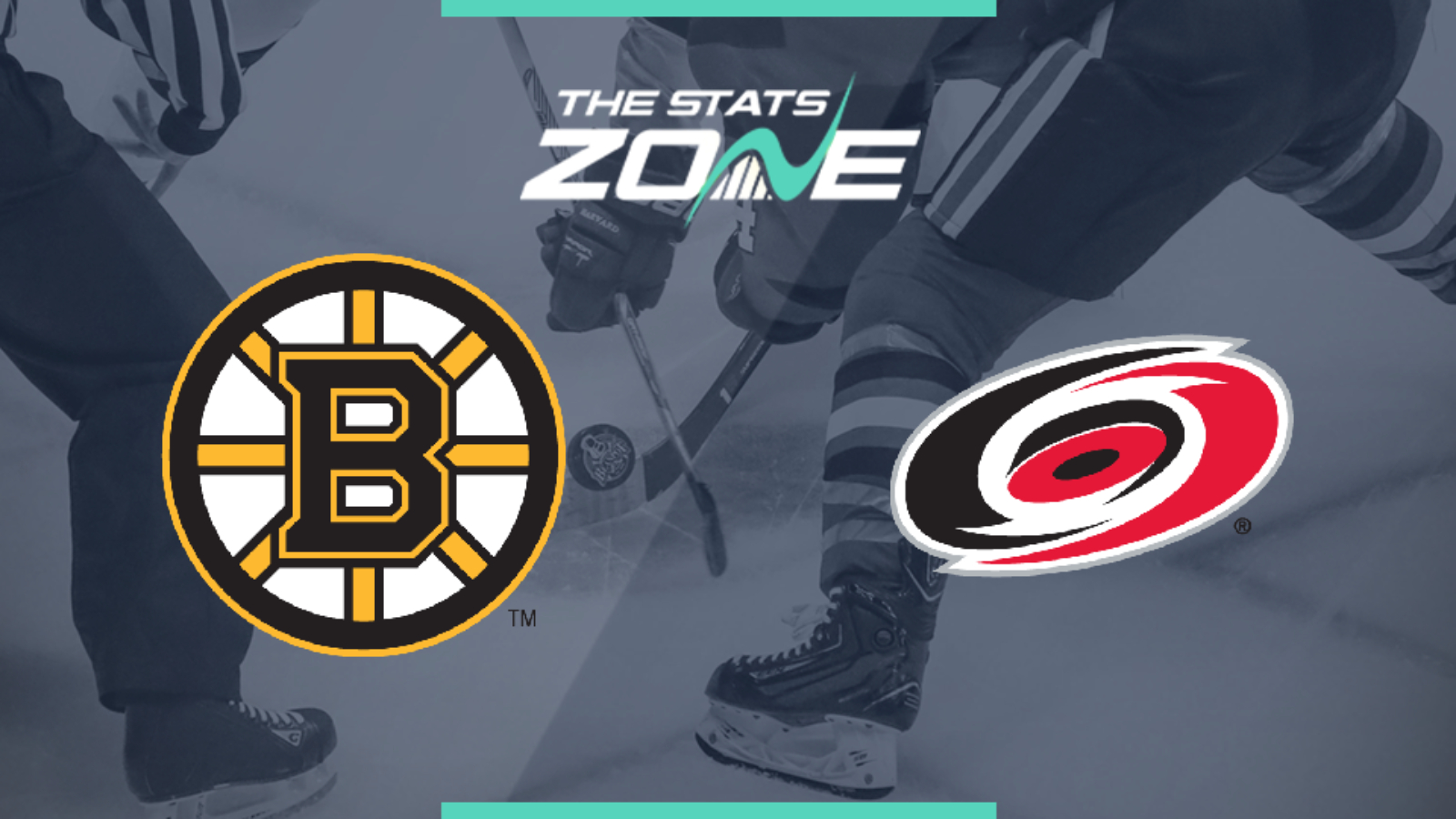 Where can I get tickets for Boston Bruins @ Carolina Hurricanes? This match will be played behind closed doors

Boston Bruins went 2-1 up in the series on Saturday with the 3-1 victory and they will now look to kick on and stamp their authority on the series. That win came in spite of star goalie Tuukka Rask opting against playing in order to be with his family and is unlikely to be available for the foreseeable future so Jaroslav Halak will be in goal once again. That did not seem to impact their play and Halak is incredibly experienced to fill the role. They may be able to count on David Pastrnak for this game after the forward missed the last two games through injury and that will boost their options. The Hurricanes know they will have to raise their game to level the series but it may just be beyond them here. The Bruins responded well with the adversity they faced on Saturday and that should encourage their defensemen especially to step up once again so the Bruins are favoured to win game four.