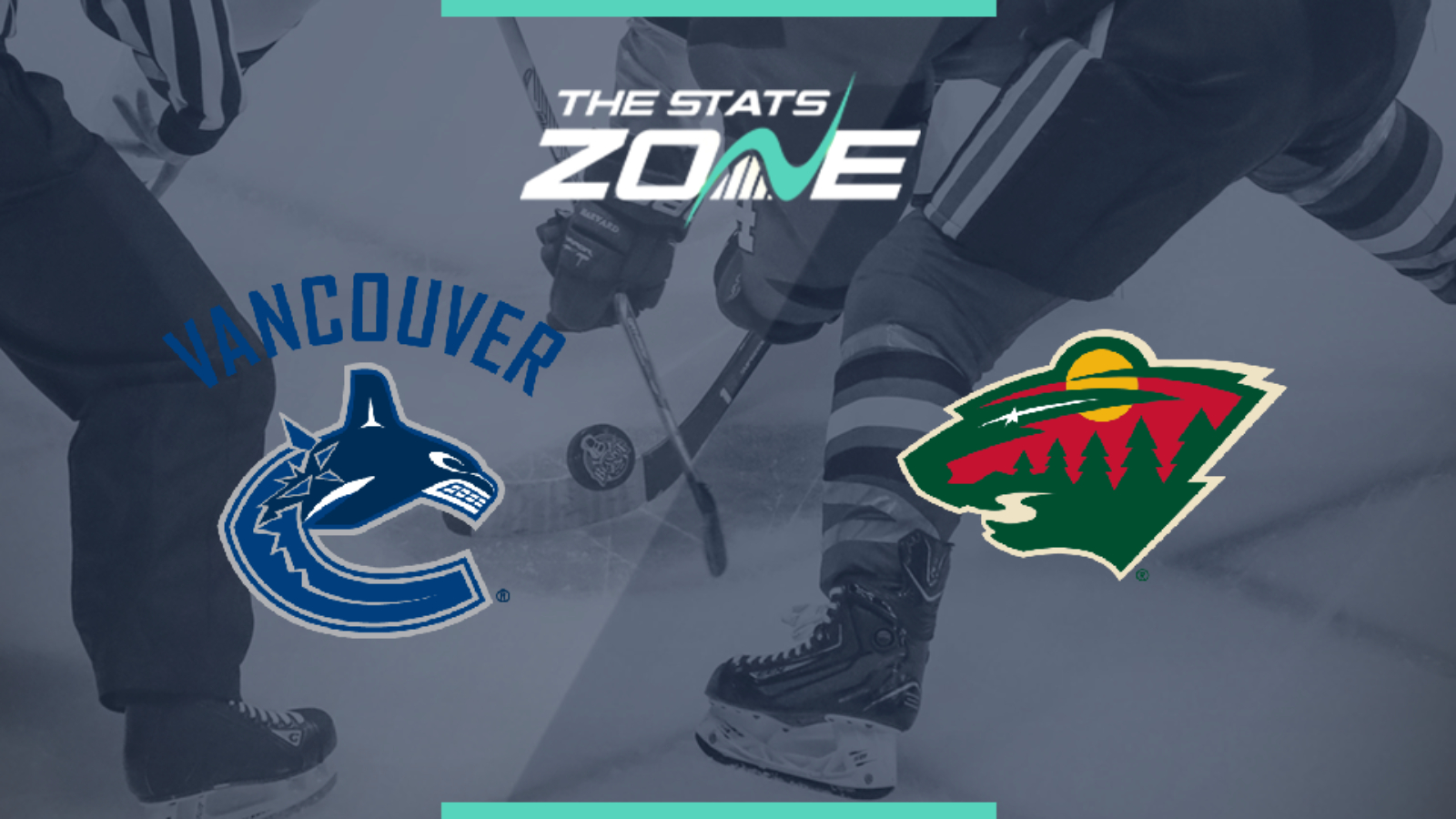 Where can I get tickets for Vancouver Canucks @ Minnesota Wild? This match will be played behind closed doors

Vancouver levelled the series in game two so this best-of-5 matchup is finely poised heading into game three. They will have been heartened by that performance especially as they faced some adversity in losing another forward to injury and they have several injuries to contend with now which is testing their depth. The Wild have problems of their own however as while they have been impressive on the powerplay, they have struggled five-on-five and it is the Canucks who have the edge in that department scoring-wise. With such fine margins deciding these games, it could well come down to whether the Canucks can keep their composure and discipline to avoid being short-handed. That may be tough though especially as they have absentees in the forward line and Wild can just edge what should be a low-scoring game.