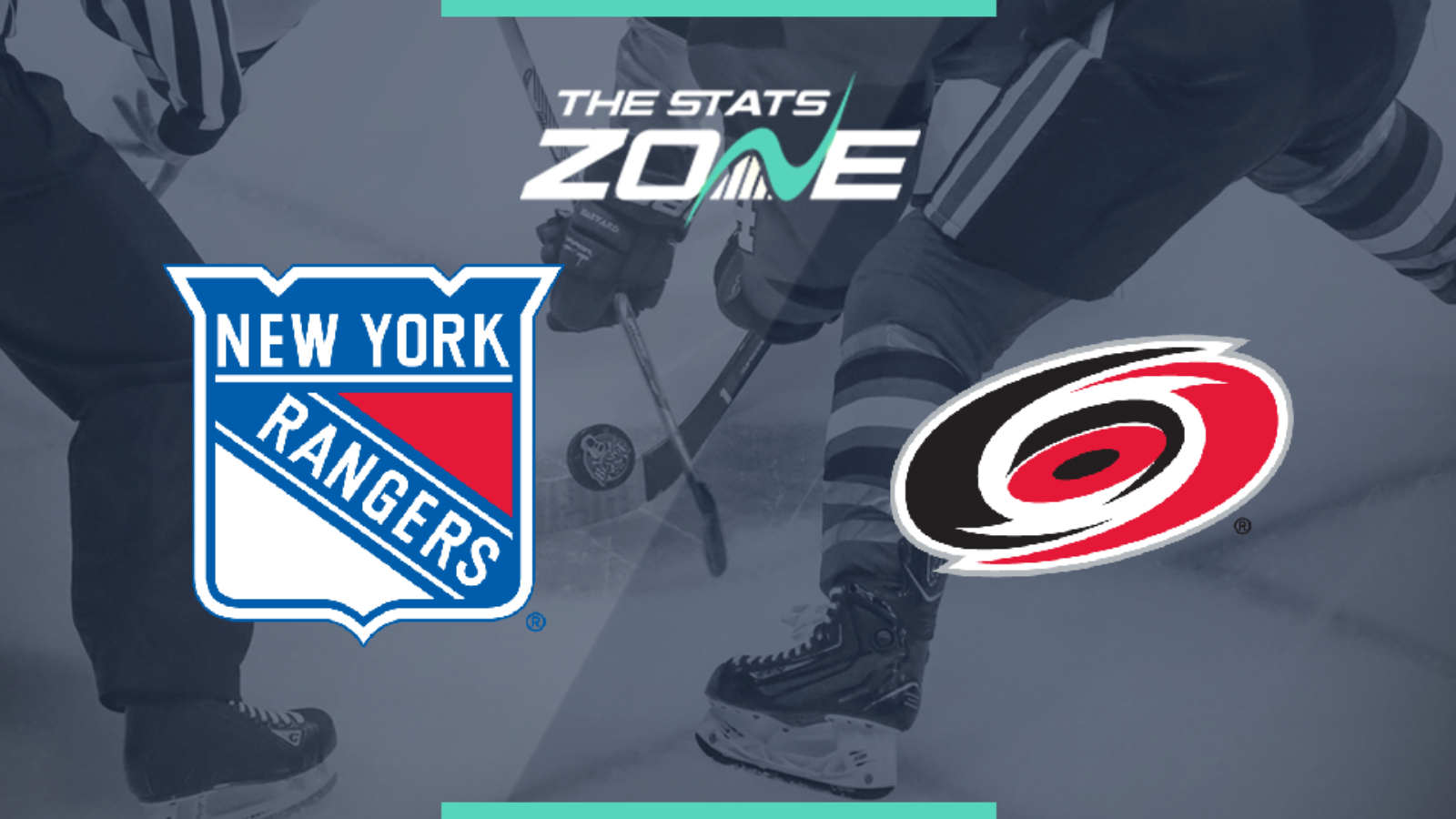 Where can I get tickets for New York Rangers @ Carolina Hurricanes? This match will be played behind closed doors

Carolina Hurricanes come into game two after winning the opening match 3-2 on Saturday as they outshot the New York Rangers 37-26 and they will look to land a hammer blow to the Rangers’ hopes by going two up in a five-game series. The Rangers have plenty to think about ahead of this game and one potential change will be in goal as Igor Shesterkin could return after injury and come straight into the side for Henrik Lundqvist in the hope that they can turn this series around. One key area which helped the Hurricanes win on Saturday was the penalty kill as the Rangers went 0-7 and that will be an area they simply have to improve if they are to bounce back here. The Rangers cannot be as ineffective once again and they can level the series here. Expect another tight game but the Rangers had won five on the spin against the Hurricanes prior to Saturday’s game and they can tie the series here.