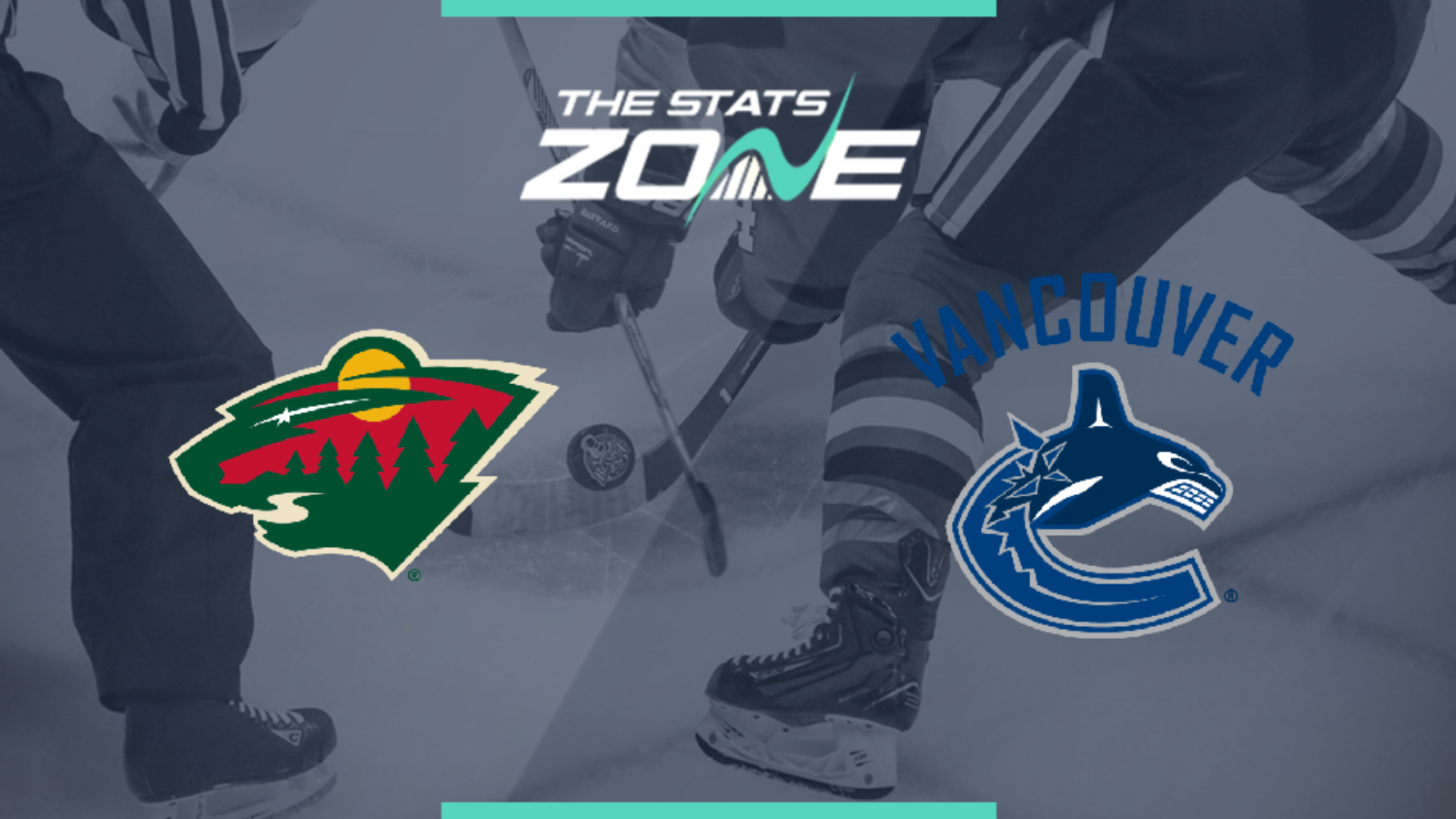 Where can I get tickets for Minnesota Wild @ Vancouver Canucks? This match will be played behind closed doors

Minnesota Wild struck first bloody on Monday as they won game one 3-0 and the shutout was as pleasing to the Wild coaching staff as the goals were. They will be buoyed by the fact that it takes their streak of wins against the Canucks to three now which will not help the confidence of the Vancouver outfit who are looking to make the playoffs for the first time since 2015. The discipline and solidity of the Wild’s defence was superb in that first game and unless the Canucks can turn it around quickly and somehow penetrate them, the Wild can follow up with another win.