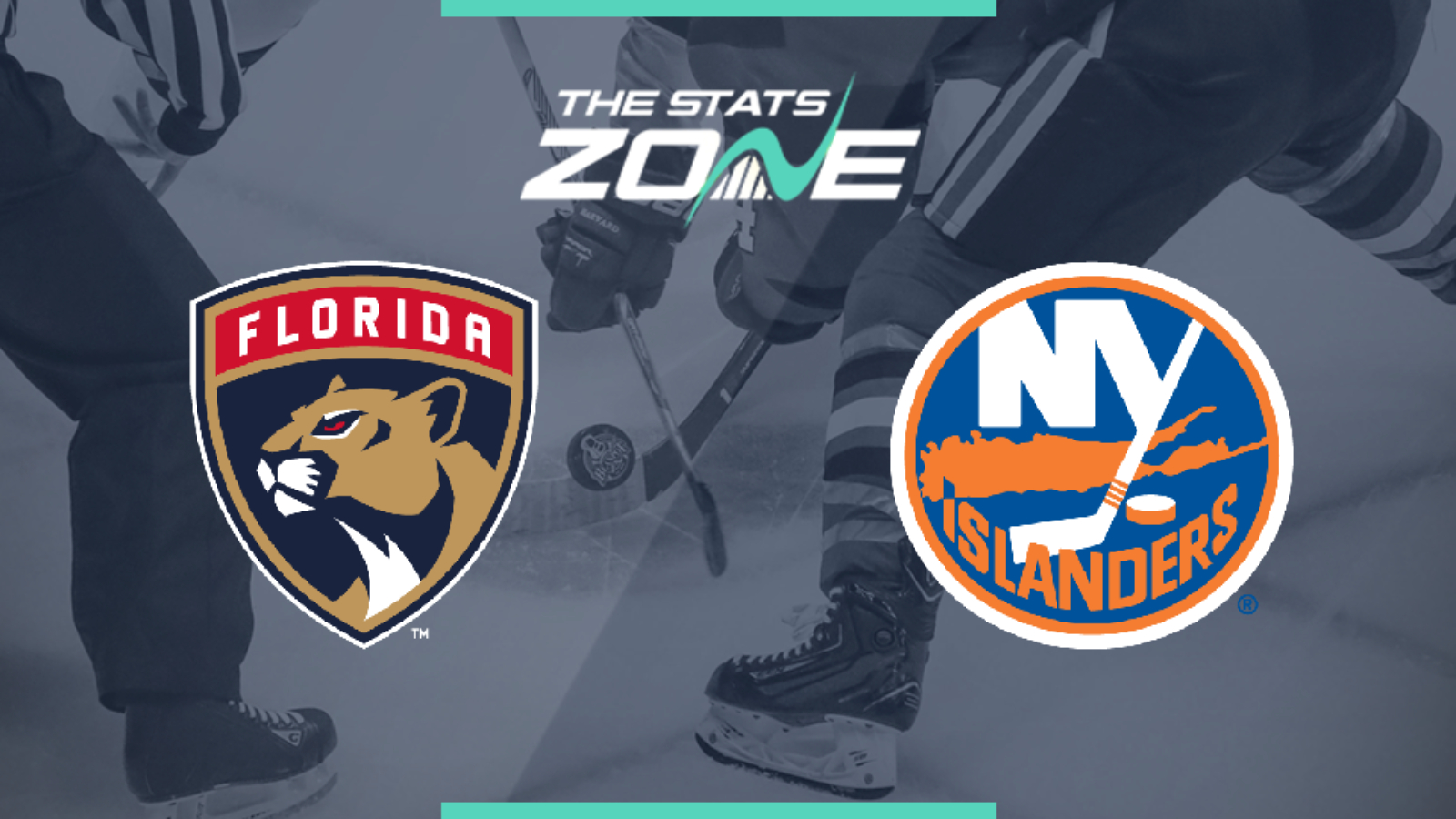 Where can I get tickets for Florida Panthers @ New York Islanders? This match will be played behind closed doors

The first game was an incredibly hard-fought game but the Islanders always had a degree of control after scoring the first goal and they managed to hold on to win 2-1. With the odds firmly against teams that lose the first two matches in these best-of-5 series (only 1 in 55 games have progressed), the Panthers have to bounce back here. There is very little to split the teams and this promises to be another close match but under 5.5 goals is easier to support than picking either of these disciplined teams.