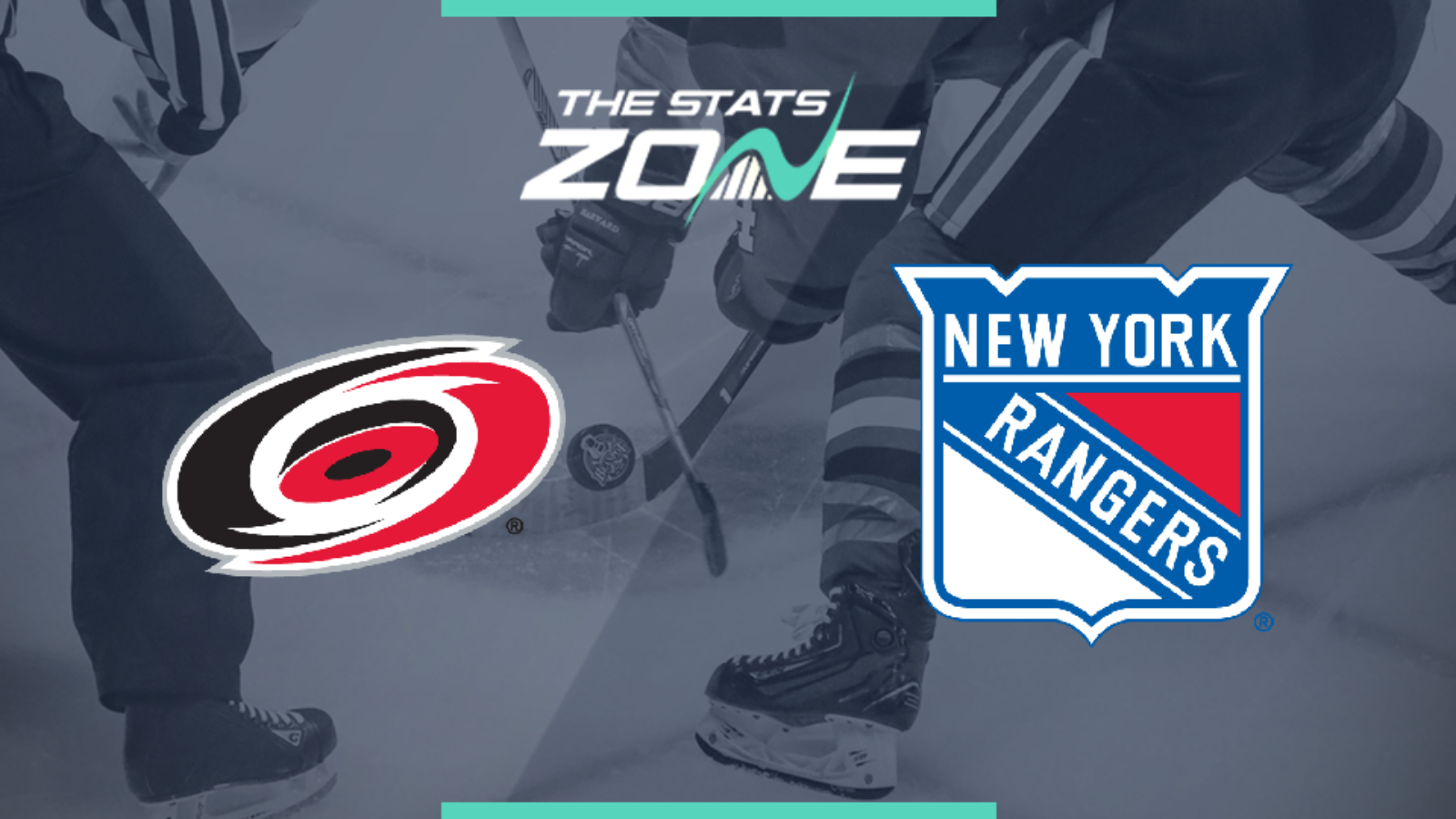 Where can I get tickets for Carolina Hurricanes @ New York Rangers? This match will be played behind closed doors

Carolina Hurricanes come into this game three clash against New York Rangers just needing one more win to sweep the series and they will be confident of doing so. The Hurricanes have dominated special-teams and their star players have outplayed the Rangers’ key men. The New Yorkers can count upon Brendan Lemieux which will add some much-needed aggression and energy to their forwards and he will have a point to prove after missing the first two games through suspension. That is unlikely to be enough however against a Hurricanes side that should seal the 3-0 sweep here.