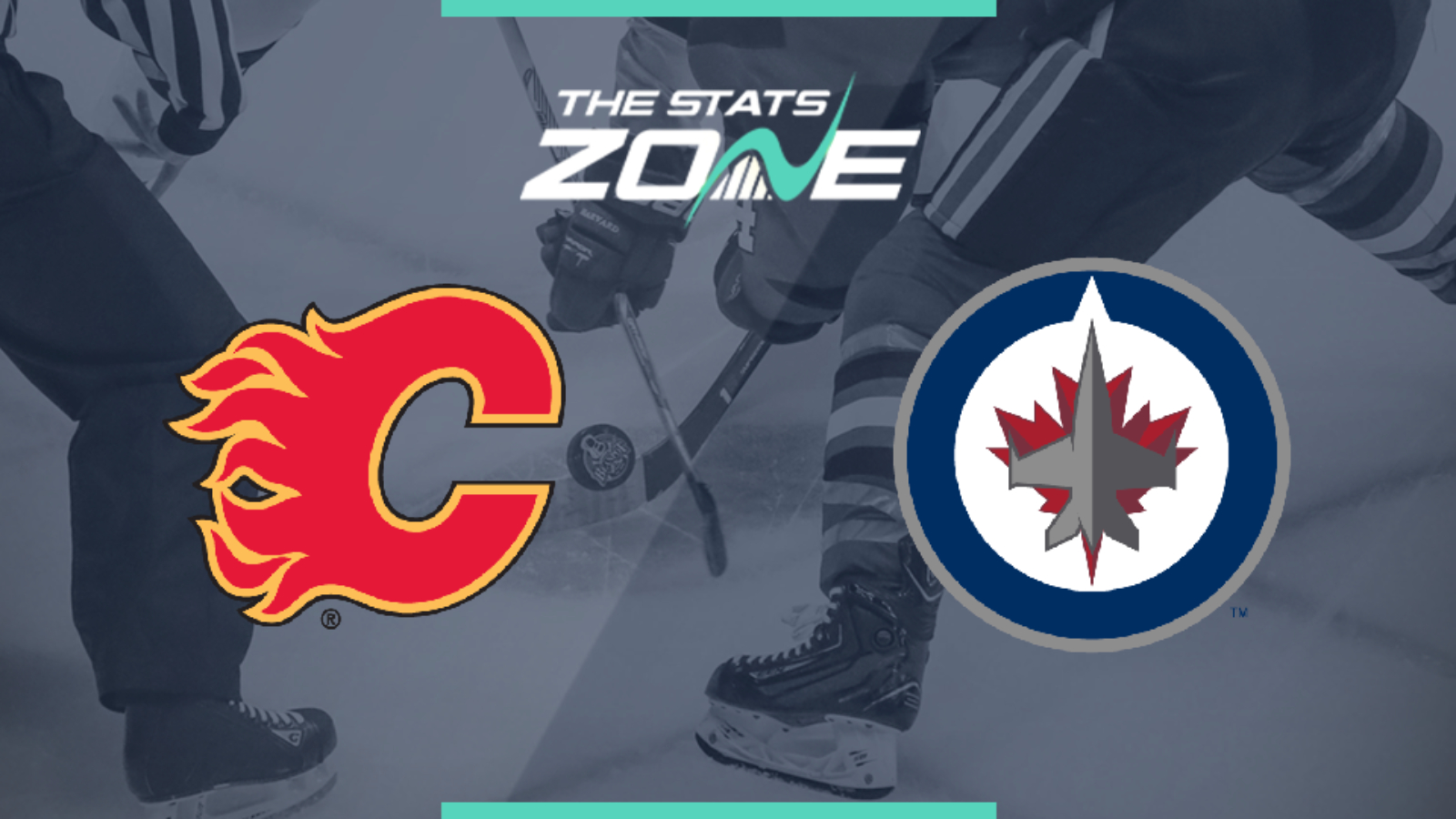 Where can I get tickets for Calgary Flames @ Winnipeg Jets? This match will be played behind closed doors

The Flames and Jets have split the first two matches so this best-of-5 series is finely poised coming into game three. There was very little separating the two teams in the regular season and there is every chance that this series could go all the way too. With such fine margins deciding the first two games, this could be another low-scoring game so consider under 5.5 goals.